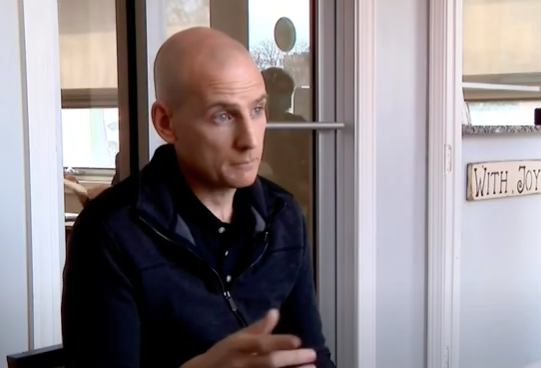 (WBBM NEWSRADIO) — Mayor Lightfoot called on an embattled Northwest Side alderman to answer questions publicly about insulting text messages and other actions that have triggered calls for his resignation.

Ald. Jim Gardiner (45th) rose near the end of Tuesday’s City Council meeting and read an apology for a series of texts that used sexist and anti-gay language to describe fellow aldermen and their aides. He said he had not acted against the subjects he derided.

But Lightfoot said the manner in which Gardiner chose to respond to escalating controversy fell short.

Lightfoot said she would still like to see the Inspector General’s Office look into allegations that Gardiner, a first-term alderman, retaliated against critics by withholding services or sending inspectors after them.

Gardiner showed up late Tuesday and did not talk with reporters. He has not responded to recent requests for comment from WBBM Newsradio.

Meanwhile, at least two of Gardiner's targets say the statement he made on the council floor didn't go far enough.

The alderman’s apology at City Hall came after some residents held a rally outside his ward office to demand that he resign.

The Chicago Tribune has reported the FBI has launched an investigation. 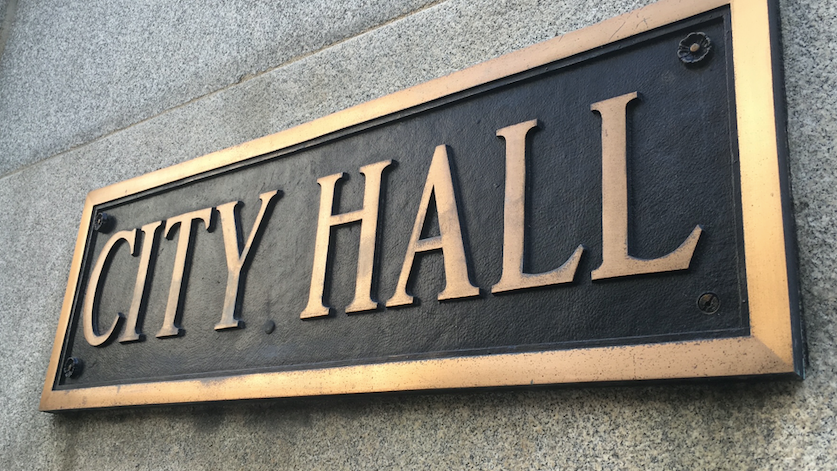