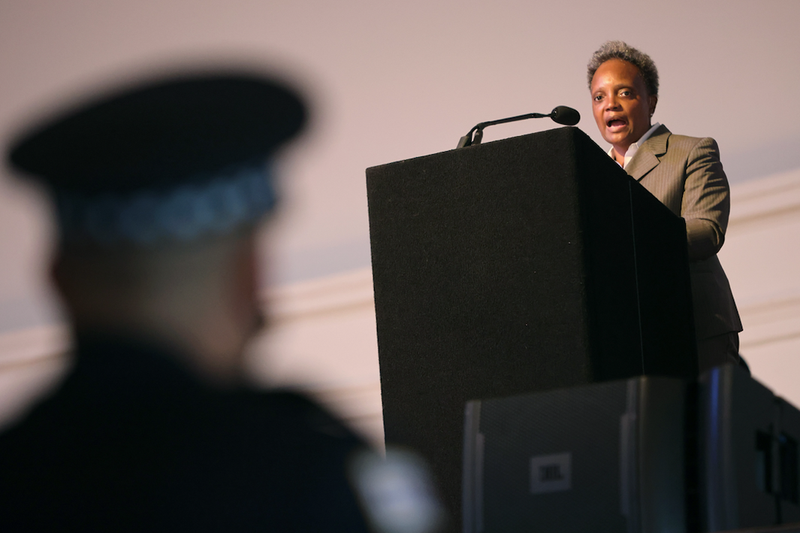 (WBBM NEWSRADIO) — Chicago Mayor Lori Lightfoot is shrugging off a published report that some members of Police Supt. David Brown’s command staff have lost faith in his leadership.

The mayor noted the sources were unidentified and Brown is trying to change the culture of CPD, which some don’t like.

“There’s a level of accountability that the exempt members are now facing that they don’t like, but that’s too bad,” she said.

Speaking from Washington, Lightfoot said some police officials want to keep a status quo, but that doesn’t work for the people of Chicago or keep them safe.

She says if some police professionals want to sit in their cars and not engage with residents, those officers “don’t need to be in the Chicago Police Department.” 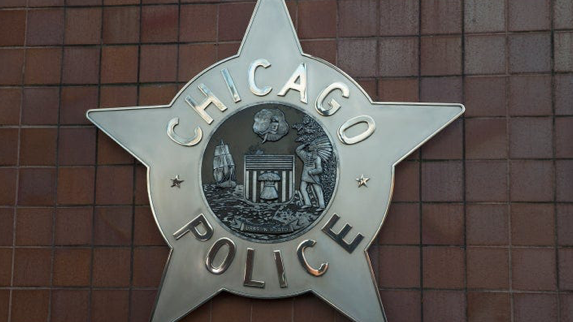