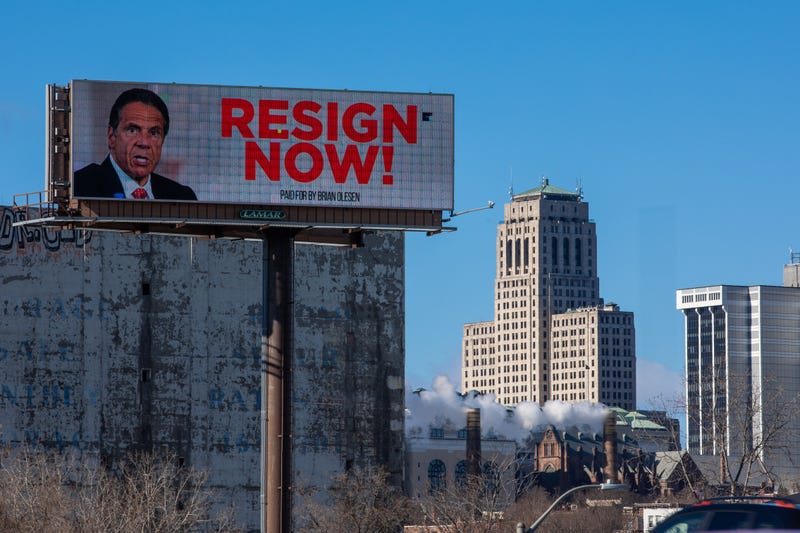 (WBBM NEWSRADIO) — Mayor Lightfoot on Tuesday said she’s been the victim of sexual harassment in the workplace and says every woman who has been harassed knows how hard it is to come forward.

She was asked by reporters to comment on the Andrew Cuomo story, in which women have accused the New York governor of misconduct.

Lightfoot said the unfolding scandal is an opportunity to rethink the structure of our institutions, which were “made by and for men.”

“Young women — women in the workplace — should just be able to go and do their job and not have to worry about being put into the kind of uncomfortable circumstances that way too many women, myself included, have experienced in the workplace,” she said.

Lightfoot said there are a lot of questions have to be answered about Cuomo. An investigation will be handled by the New York attorney general’s office.

“The fact that one of the young women immediately made a report to the chief of staff — a woman — and to the special counsel — also a woman — and that the solution was to move her to another job.  I think that raises some serious questions,” the Chicago mayor said.