The bill, introduced by state Sen. Robert Martwick, D-Chicago, passed in the waning hours of the lame duck session and awaits Pritzker’s signature or veto.

The bill removes the “birth date restriction” that prohibits roughly 2,200 active and retired firefighters born after Jan. 1, 1966 from receiving a 3 percent annual cost of living increase. Instead, they get half that amount, 1.5 percent — and it is not compounded.

According to the Sun-Times, Martwick has argued the “birth date restriction” already has been moved five times as a way of masking the true cost to the pension fund. Lightfoot strongly disagreed.

In a letter to Governor Pritzker, Mayor Lightfoot said "now is not the time to add even more to taxpayers’ burden." She argued that bill cost cost Chicago taxpayers up to $823 million in added costs by 2055 and it would have a "devastating impact" on a pension fund with assets to cover just 18 percent of its $5 billion in liabilities.

“This huge increase in unfunded liabilities would necessarily mean another property tax hike for Chicagoans, which would regrettably add to the overwhelming economic duress that so many or our neighbors are facing,” wrote Lightfoot, whose $12.8 billion budget includes a $94 million property tax increase, followed by annual increases tied to the consumer price index.

“It is highly problematic to implement this change at a time when 10 percent of Chicagoans have lost their jobs, many of whom have faced difficulty putting food on the table and are housing insecure...Now is not the time to add even more to taxpayers’ burden. The signing into law...as written will mean raising taxes on Chicagoans now and in the future.

“Signing this bill will continue…[the fund] down an already unsustainable path...Increasing [its] financial obligations when it is already in dire condition, coupled with the absence of a clear funding source, is the definition of fiscal irresponsibility,” Lightfoot wrote. 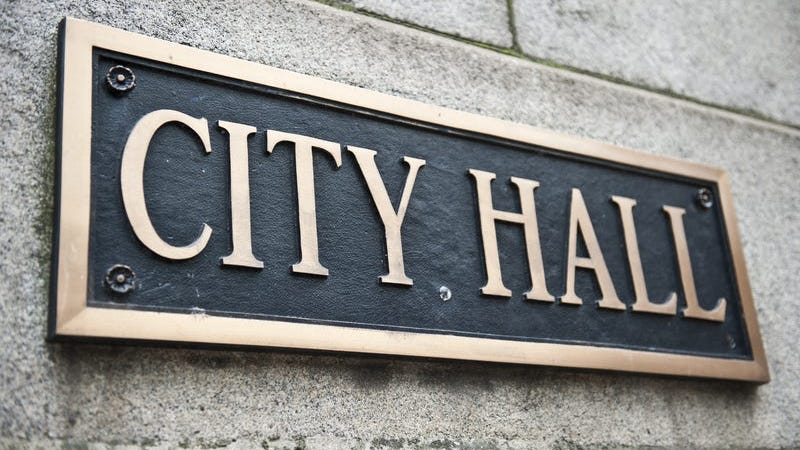