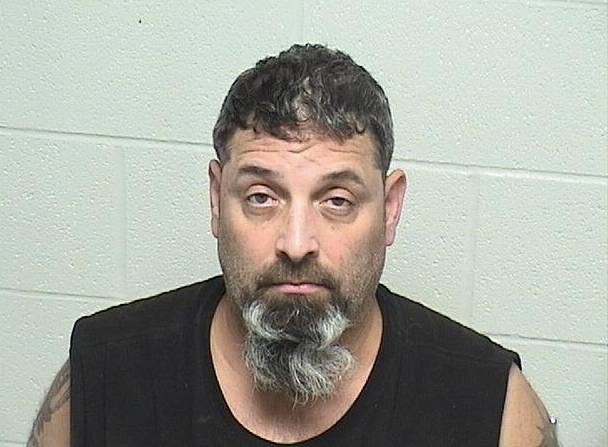 LAKE VILLA, Ill. (WBBM NEWSRADIO) — A 51-year-old Lake County Illinois man has been indicted on felony charges of child pornography after sheriff’s police investigated him for surreptitiously videotaping people in a bathroom and other locations.

The case stems from a complaint the office received last August. A female met with deputies then and told them Maltby had secretly recorded in a bathroom of a residence in the 371000 block of Loretto Avenue in unincorporated Lake Villa.

She had been living with Maltby, a family friend, and found a device resembling a charging cube plugged into a bathroom outlet, the sheriff’s department said. Upon inspection, the victim reportedly realized the device had a hidden camera and memory card.

It contained nude images of her and others inside the bathroom, authorities said.

Sheriff’s detectives in November served a search warrant at Maltby’s residence and seized electronic devices. He initially was charged with two counts of unlawful video recording, but subsequent analysis of the devices showed Maltby “was responsible for recording the nude images and videos of both children and adults,” the sheriff’s office said. The images allegedly were recorded at three different locations. A total of 10 alleged victims were discovered on the devices.

A Lake County grand jury took up the case, leading to the indictment announced Wednesday. Maltby is next due in court on Jan. 24. No further information was available.

“Our detectives did a terrific job thoroughly investigating this incident, which ultimately led to positively identifying nine additional victims. Due to their diligence, our detectives have been able to provide the first steps of justice for the identified victims,” Sheriff John D. Idleburg said in a prepared statement. 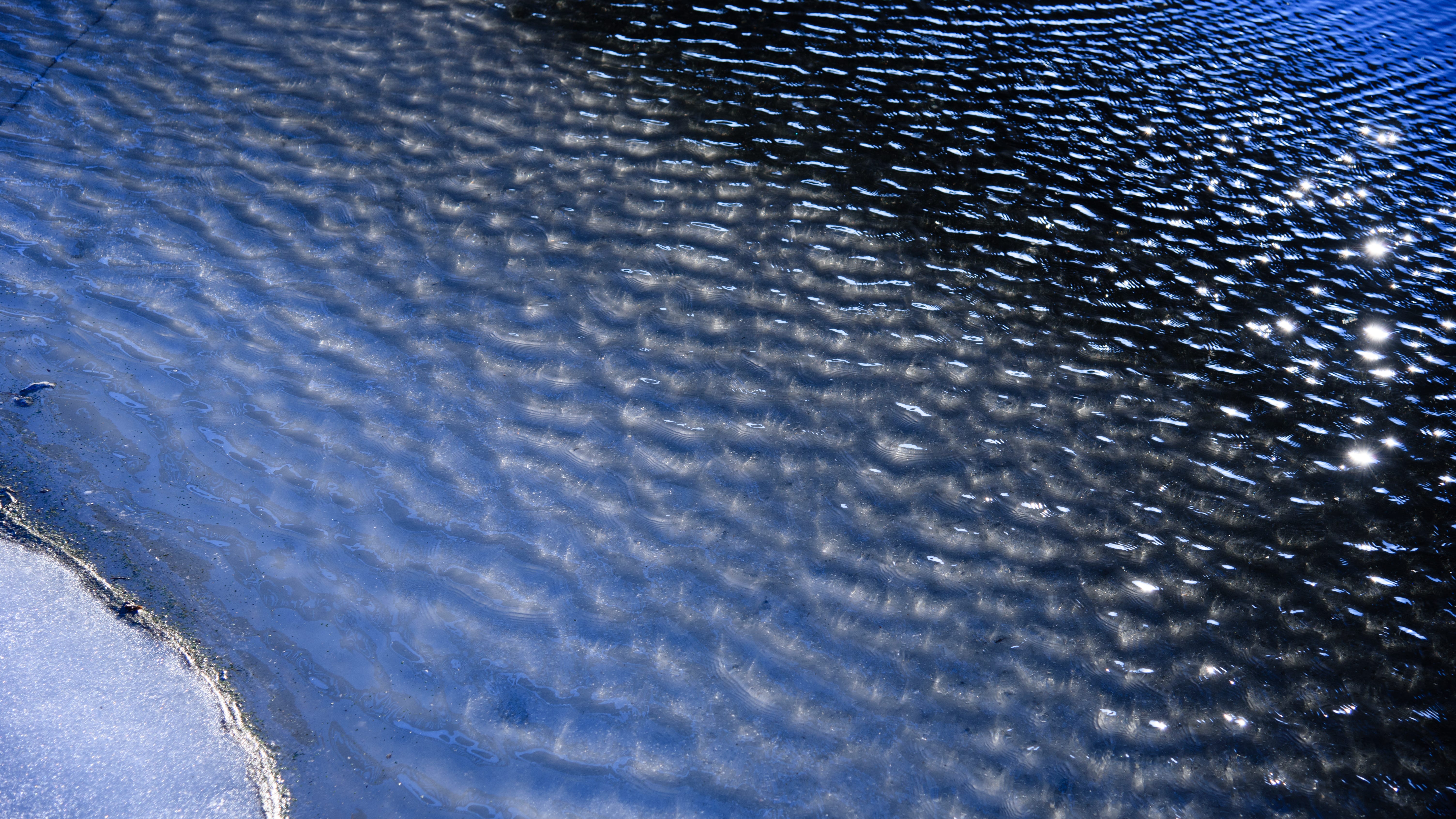