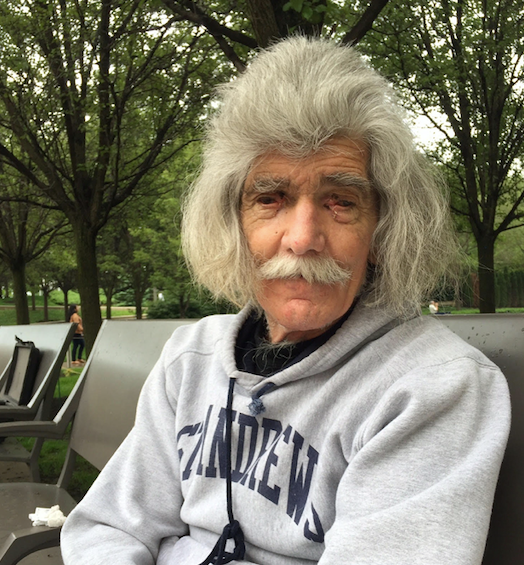 (WBBM NEWSRADIO) — He is known to most Chicagoans as “the Walking Man,” and he was reportedly set on fire overnight and now in critical condition.

For years, Joseph Kromelis has walked the streets of Chicago, known for his long, 1970s disco-era hairdo and referred to by downtowners as the “Walking Dude.”

Chicago Police say a 75-year-old man believed to be Kromelis was asleep on the ground in the 400 block of Lower Wabash when someone poured a flammable liquid on him and set it on fire. 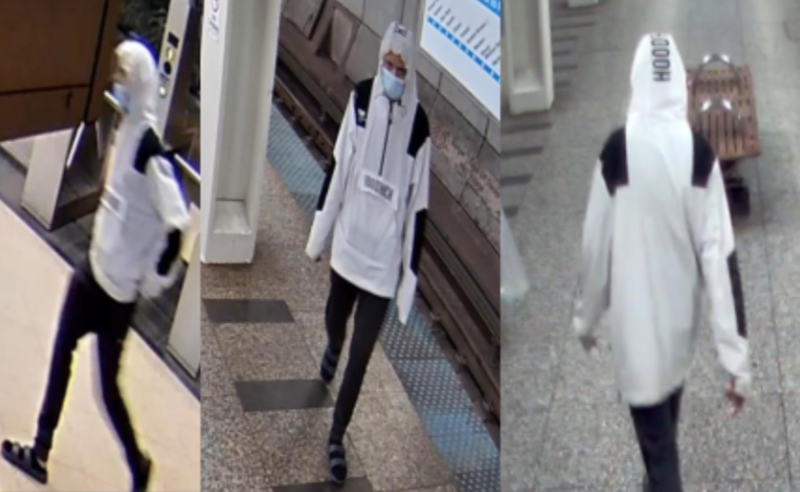 Chicago police have released surveillance images of a suspect wanted in connection with the attack on a homeless man downtown. Photo credit Chicago Police

Police say a security guard at a building nearby used a fire extinguisher to put the flames out. Kromelis was burned on nearly half his body.

No one is in custody. But police released surveillance images of a suspect on Wednesday.

Kromelis spoke to WBBM six years ago, two weeks after he’d been attacked in late spring 2016.

He told us then, “I’m feeling better, much better -- little by little.  My eyes, I couldn't even open them for a week. Now, they're not too bad, you know?" 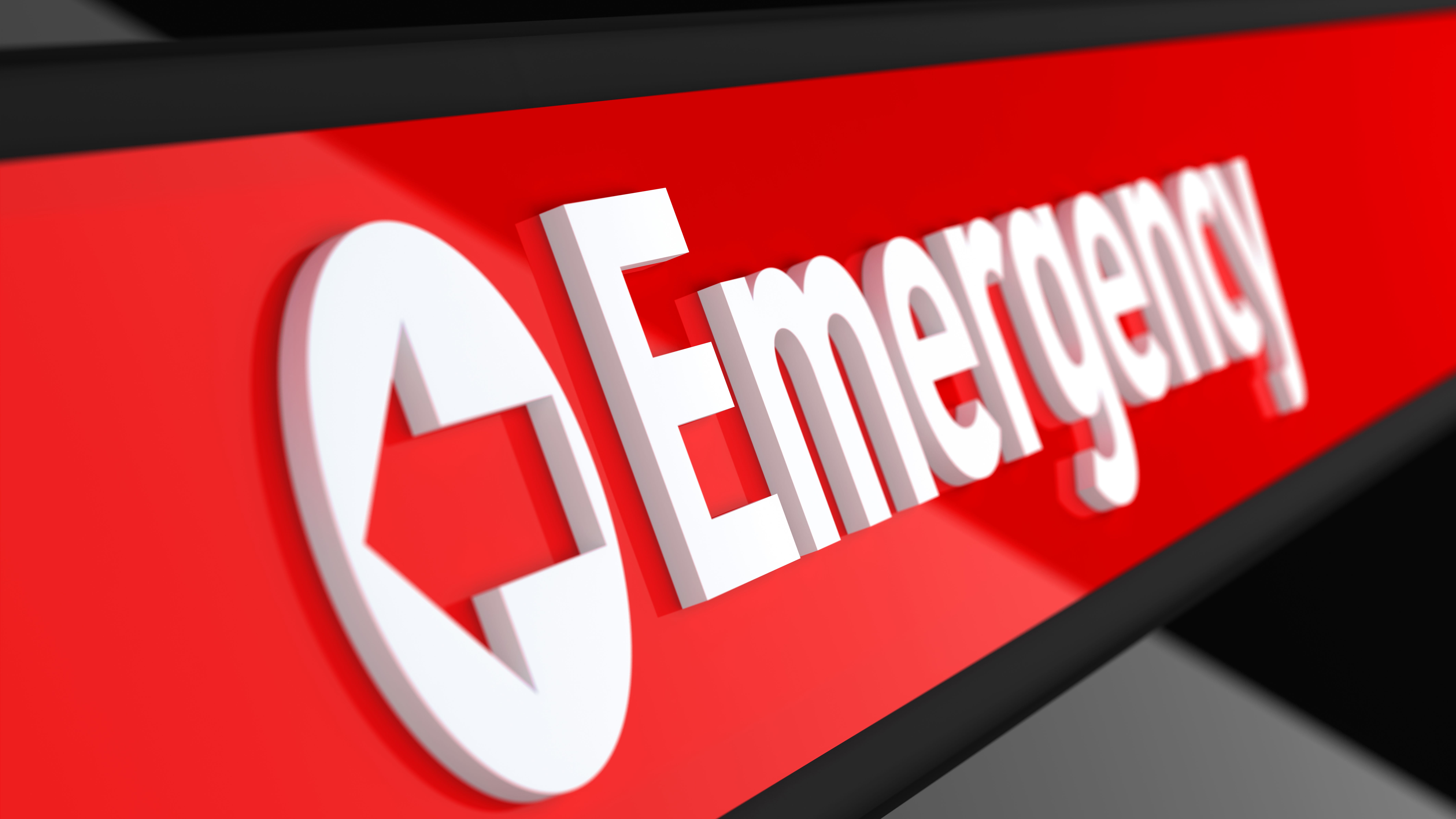 Homeless man lit on fire while sleeping near Trump Tower