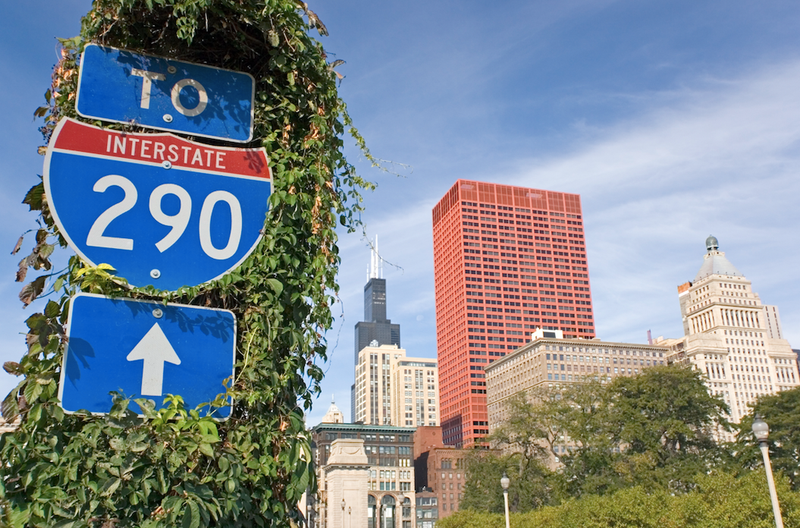 (WBBM NEWSRADIO) — Whether you are driving or flying, you'll be far from alone if you are traveling out-of-town for the Thanksgiving weekend.

About 90 percent of those travelers will be driving, despite rising gas prices in Illinois, she said Wednesday.

Hart told travelers to expect congestion on the roads, even at unusual times. She said they should give themselves extra time to get where they’re going.

Nearly 245,000 Illinoisans are expected to travel by air, which means people going to O'Hare and Midway should give themselves extra time to deal with crowded terminals and longer security lines. 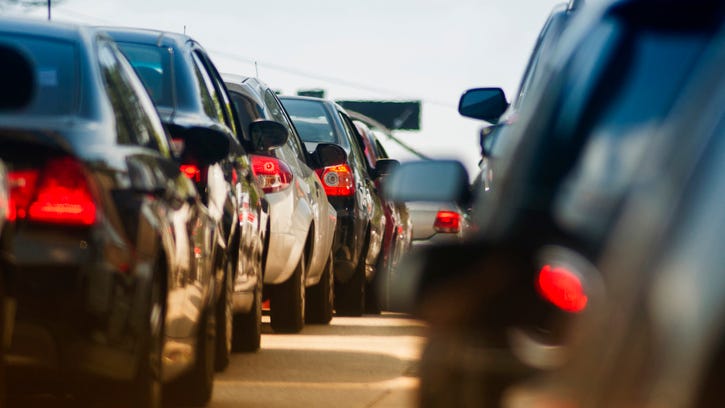 When is the best time to travel this holiday season?