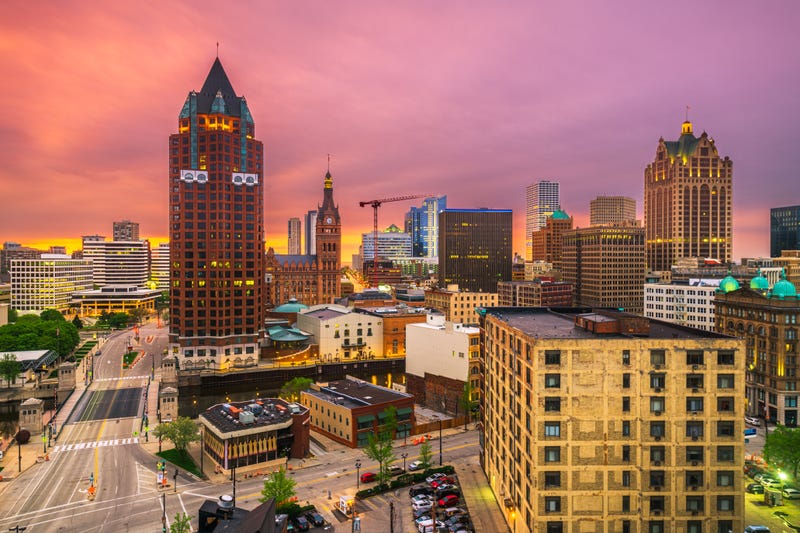 The decision in favor of Milwaukee was announced at the Republican National Committee’s summer meeting in Chicago, follows months of wrangling by Wisconsin and Tennessee to land the convention where the party’s next presidential candidate will be officially nominated.

Ronna McDaniel, chair of the RNC, announced the long-anticipated decision on Twitter, saying the vote was unanimous.

“Milwaukee is a world-class city, and we are eager to see it shine in the spotlight come 2024,” she tweeted.

The decision was all-but sealed after opposition in Nashville lead to that city’s council on Tuesday rejecting a draft agreement for hosting the event. And Milwaukee was the pick of the RNC’s site selection committee in July, making Friday's announcement largely a formality.

Nashville Mayor John Cooper and others expressed concerns about security, the economic trade-off of having to mostly shut down the bustling downtown except for convention activity as well as the implications of tying up city resources for the event. 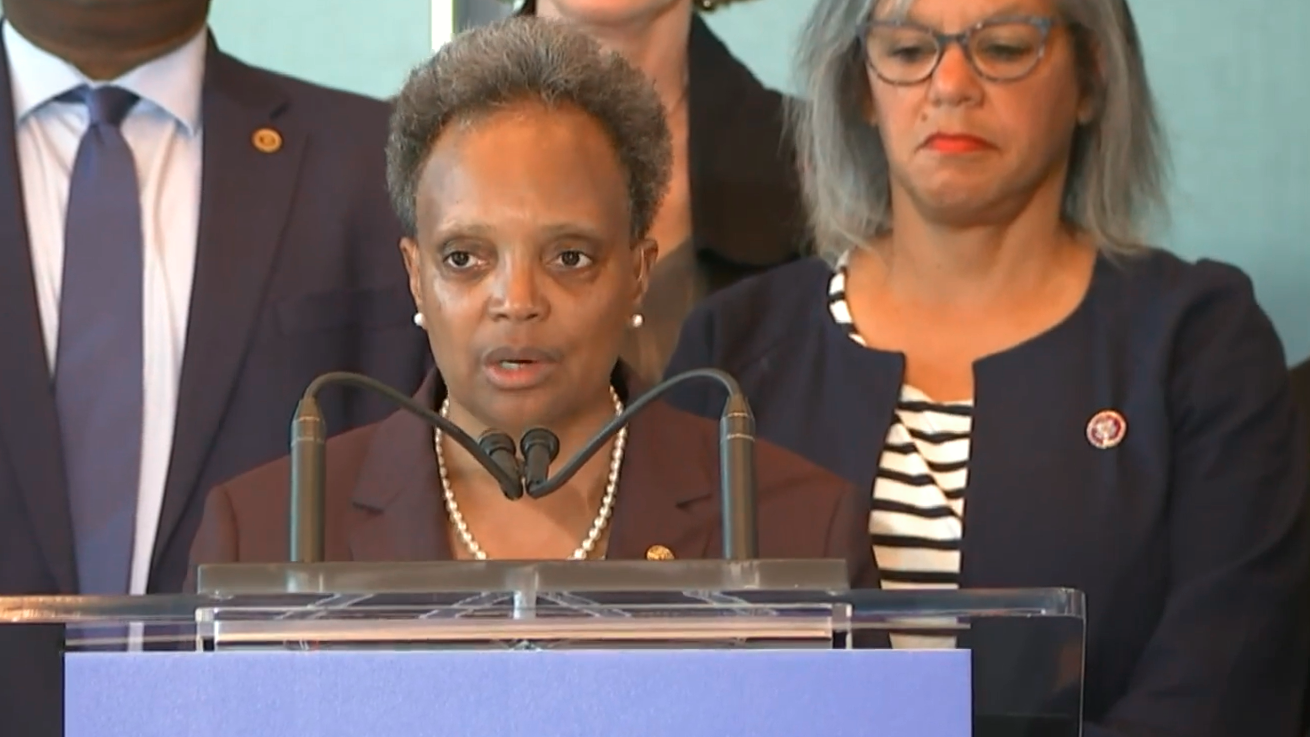 Milwaukee, a Democratic stronghold, was selected to host the 2020 Democratic National Committee convention, but that moved almost entirely online due to the coronavirus pandemic. President Joe Biden accepted the nomination in Delaware, not Milwaukee. The city used its preparations for that convention to argue to Republicans that it had a “turnkey” operation ready to host for real in 2024.

City leaders in Milwaukee joined together with Republican power brokers, including  former RNC Chairman Reince Priebus, to make the pitch for hosting the 2024 Republican convention. Priebus, a former White House chief of staff under former President Donald Trump and Wisconsin state GOP chairman, leads the local committee for the convention.

Trump narrowly won Wisconsin in 2016, but lost to Biden by a nearly identical margin in 2020.

Wisconsin could determine who wins in 2024, while Tennessee has not backed a Democrat for president since 1996. But choosing Milwaukee is in line with recent Republican choices for the convention. For two decades, Republicans have placed their nominating convention in swing states — North Carolina, Ohio and Florida.

Wisconsin Republican Party Chair Paul Farrow, who was in Chicago for the RNC meeting, said having the convention come to Milwaukee will “energize our base even more to realize we’re a very important hinge in the entire country.” The winner in Wisconsin has been elected president the past four elections.