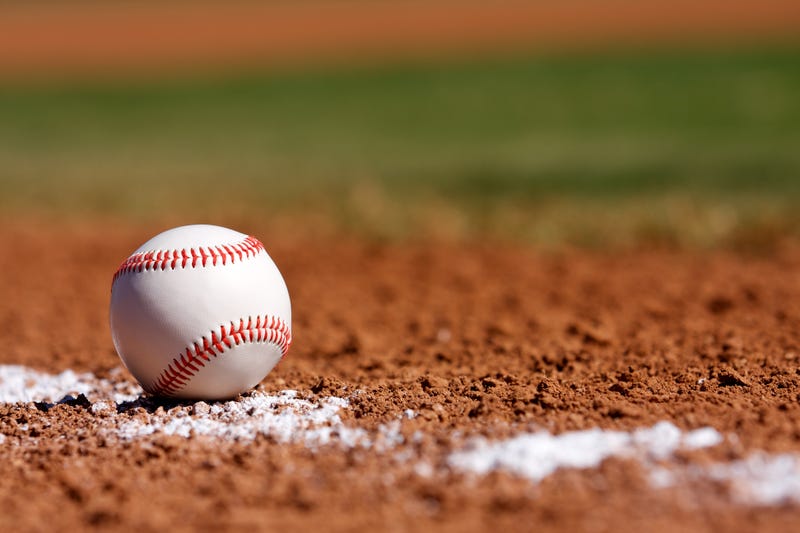 CHICAGO (WBBM NEWSRADIO) -- Baseball fans in Milwaukee and St. Louis will be allowed to go to the ballpark on Opening Day next month; but fans of the Chicago Cubs and Chicago White Sox are waiting on the green light from state and local officials.

The roar of the crowd will follow the crack of the bat at Busch Stadium in St. Louis and the newly-christened American Family Field in Milwaukee.

The Milwaukee Brewers home opener is scheduled for April 1. The team announced that it had reached an agreement with Milwaukee health officials to open American Family Field to fans, capped at 25 percent of ballpark capacity.

The St. Louis Cardinals reached a deal with the city to cap ballpark capacity at 32 percent for their home opener on April 8.

The Kansas City Royals also announced that they will have fans in the stands for their home opener. 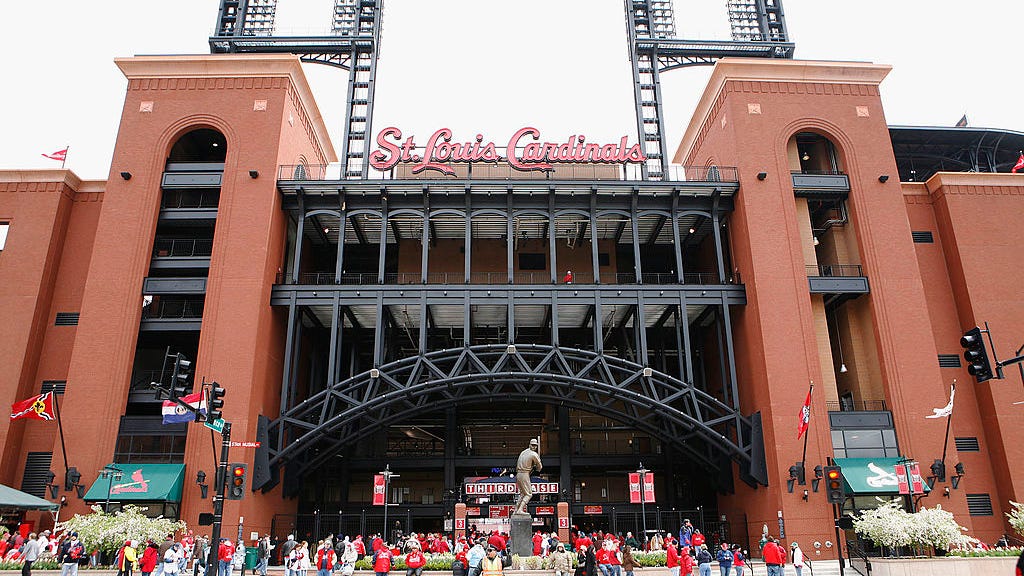 Mayor Lightfoot has said that fans will be allowed into Wrigley Field and Guaranteed Rate Field "sometime this season." She said both teams submitted plans to bring fans into ballparks safely.  Representatives of the Cubs and White Sox declined to comment on any effort bring fans into the ballpark until after they receive official approval from city and state health officials.