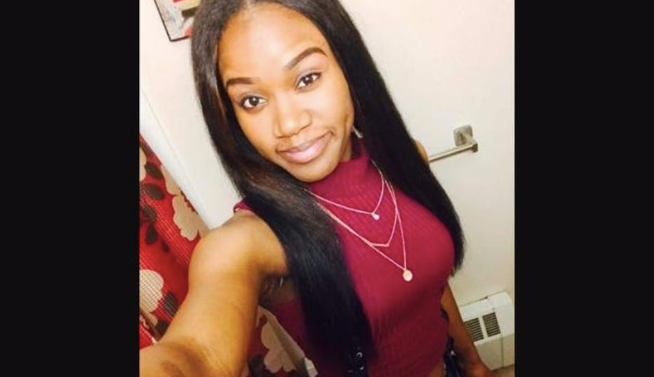 (WBBM NEWSRADIO) — The father of a missing pregnant South Side woman plans to celebrate her birthday Friday and still hopes to see her again.

Kierra Coles disappeared Oct. 2, 2018 after leaving her home on 81st and Vernon for her job as a postal worker. She hasn’t been seen since and Chicago police say detectives have suspended their investigation because they’ve run out of leads.

The woman’s father, Joseph Coles, said he has not given up hope.

“I look forward to seeing her again,” he told WBBM Newsradio on Thursday.

The 30th birthday party for Kierra Coles is Friday afternoon in the Pilsen neighborhood. Joseph Coles said afterwards there will be a balloon release along the lakefront.

Early in the investigation of the woman’s disappearance, police had said they suspected foul play. Joseph Coles said he thinks the disappearance has something to do with the fact his daughter was pregnant. 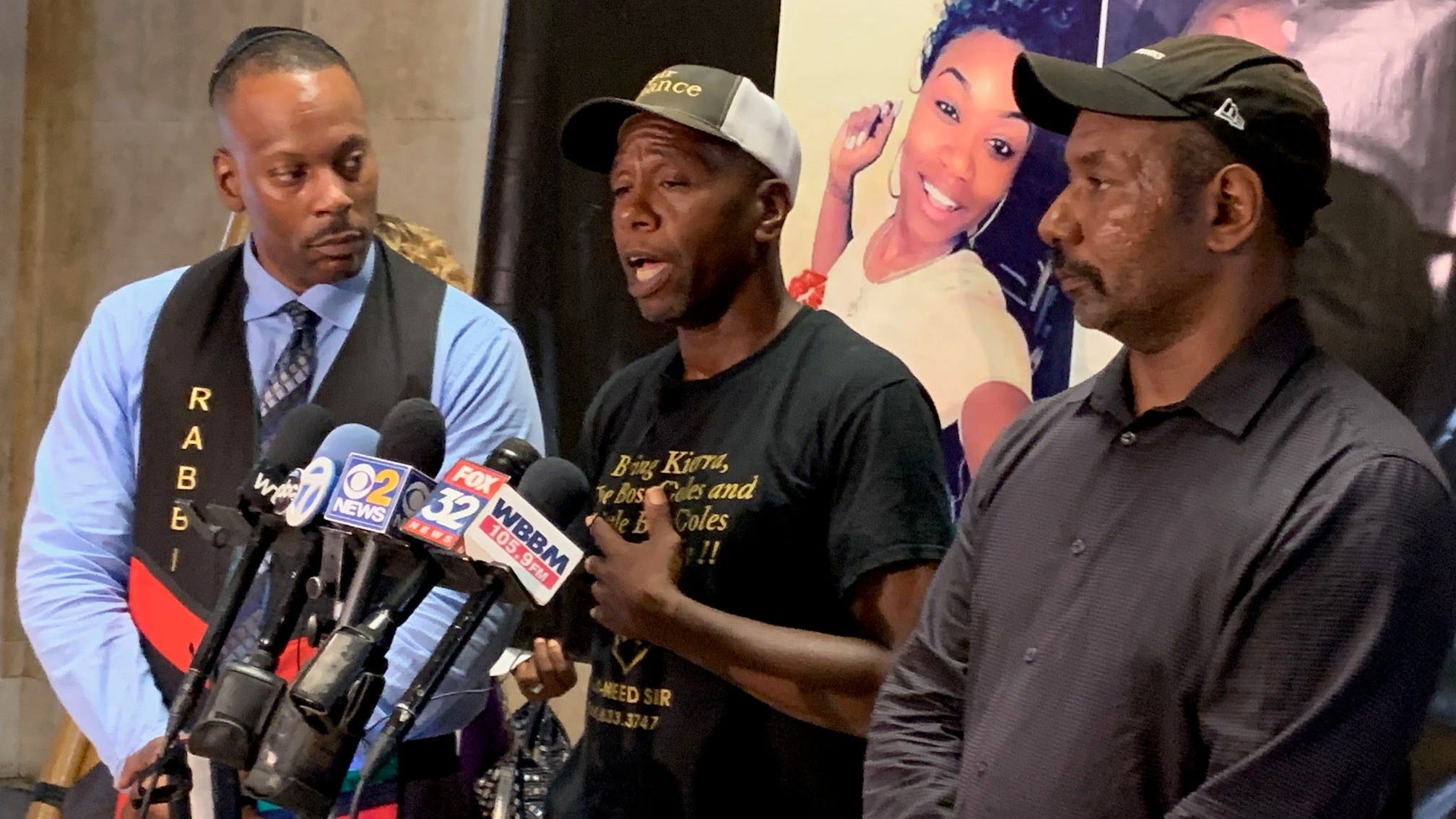