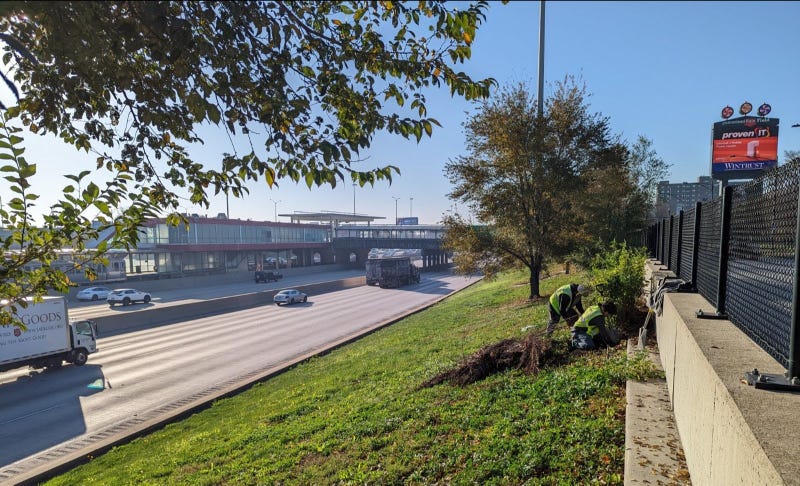 CHICAGO (WBBM NEWSRADIO) — There are new plans to transform part of the Dan Ryan Expressway into an insect oasis.

In spring 2023, the greenery along the 35th Street exit ramp will be converted into a monarch butterfly sanctuary.

“We've sited it directly across from the [Chicago Transit Authority] 35th Street Redline Station,” said architect Grace Rappe, a board member of Chicago Gateway Green. “The reason that we picked the site is really because it has so much visibility.”

The one-acre space aims to attract monarch butterflies, which were placed in the endangered category of the International Union for the Conservation of Nature’s (IUCN) Red List of Threatened Species earlier in 2022.

“This is really an opportunity to kind of replenish the butterfly community in this part of the country,” added Rappe.

Not only will the oasis serve as a safe haven for monarch butterflies, Rappe said she hopes it will become a form of public education. 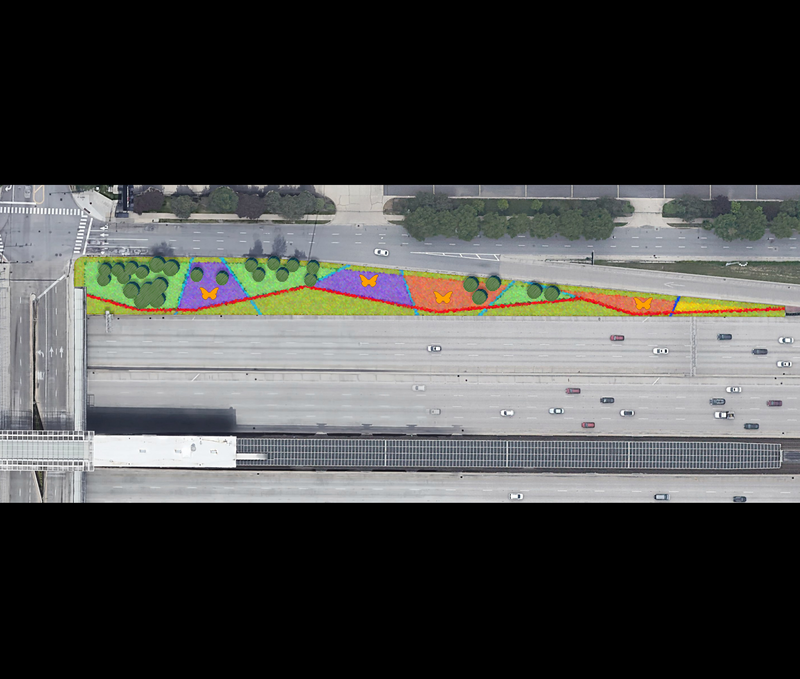 “We've talked with people at CTA, and they were very open to the idea of using some of their information panels — rather than for advertising — to talk about the butterfly garden, perhaps provide a QR QC code. so that people could scan it and learn about the different plants that were in there,” Rappe said.

Those plants will include milkweed, coneflowers, bee balm, and Asclepius.

By partnering with HDR and Christy Webber Landscape, Chicago Gateway Green hopes to start planting the garden early in the spring. The project is expected to be complete by the end of July 2023. 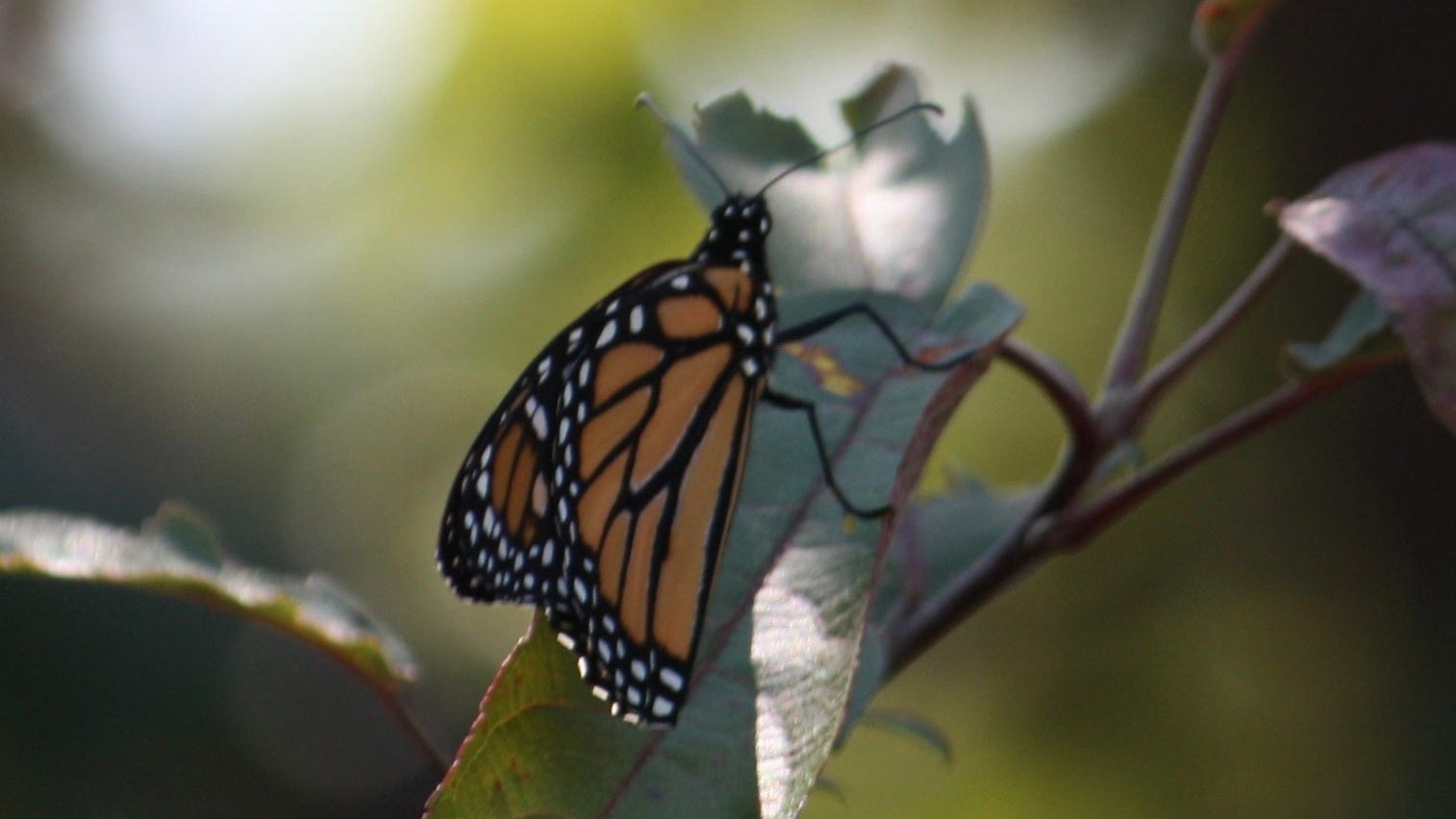 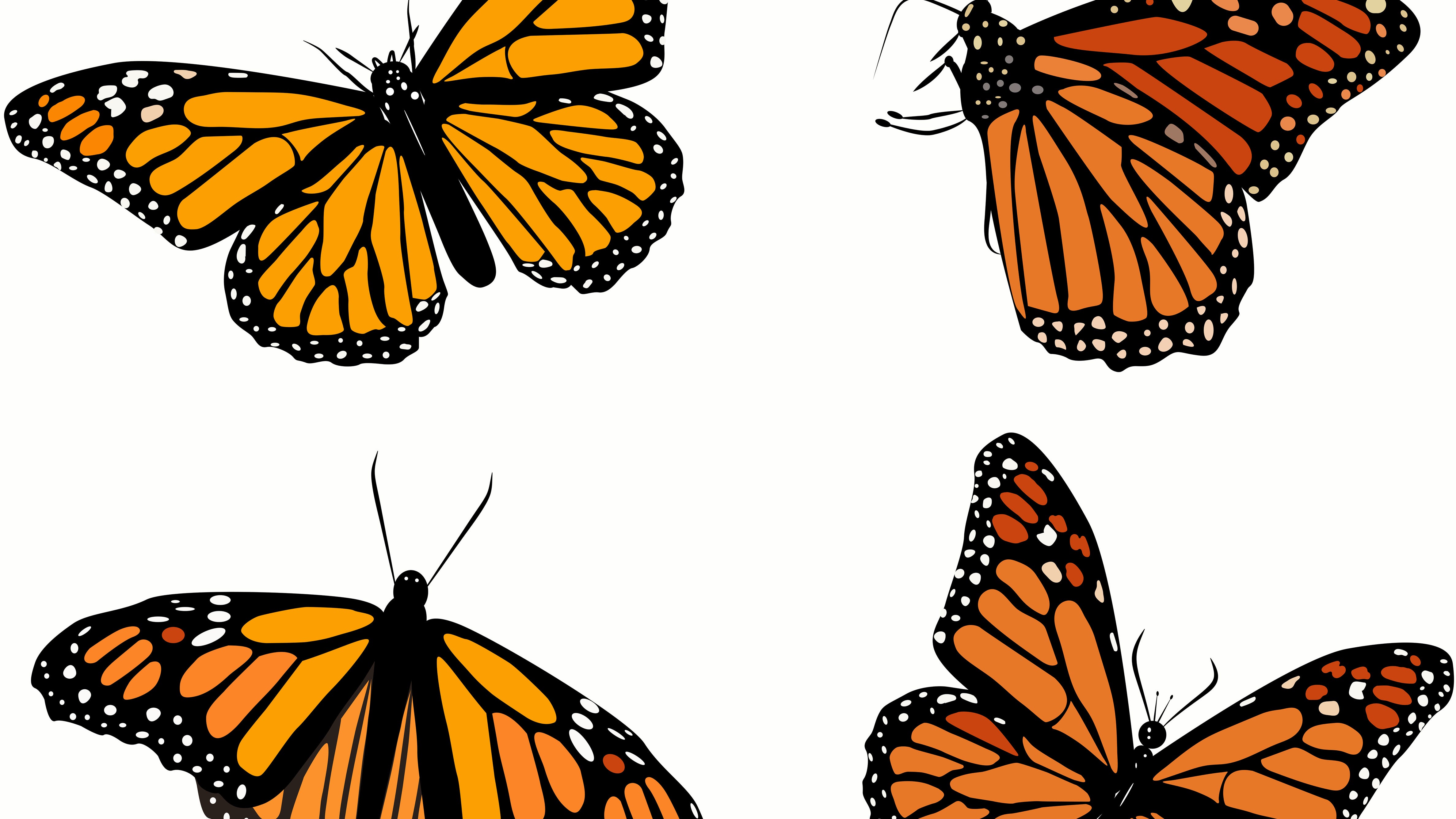