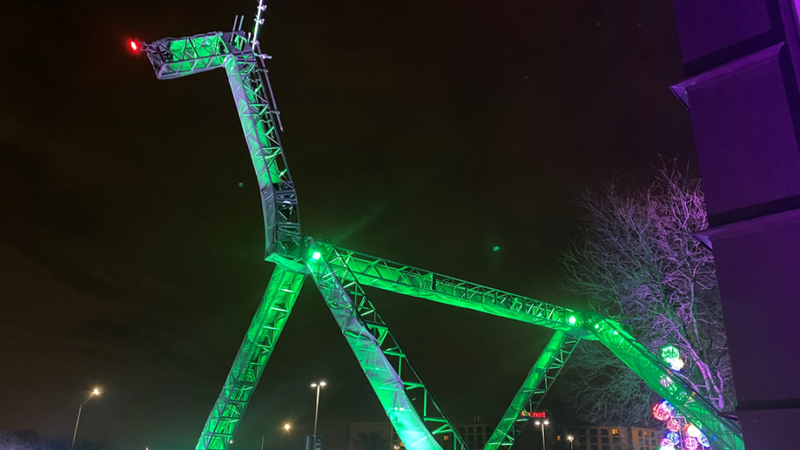 NAPERVILLE, Ill. (WBBM NEWSRADIO) -- What's being called the largest reindeer in the world is part of a new light display in Naperville.

The 40-foot high reindeer features changing colors, a giant ruby red nose and can be seen from those driving along I-88 near Naperville Road.

Naperville resident Rich Janor founded Reindeer Events after the pandemic changed the way he and his family celebrated the holidays in 2020.

He told WBBM his family would drive through Naperville neighborhoods to find joy in residential holiday light displays.

“As we headed into this current year, my family thought it would be a good idea to try to create something that would be on a larger scale than a residential Christmas light display," Janor said.

In addition to a massive lighted attraction, the event features a mailbox for letters to Santa, Christmas music over the radio and Santa’s Vendor Village, which features local businesses every Friday.

“We also have free hot chocolate and free candy canes for everyone that comes through, while supplies last. Rudolph is going to be out there from time to time, Santa will be out there, we’ve [also] got the Grinch and the abominable snowman.”

Admission is $10 per carload. Tickets can be bought here: https://reindeerroad.com/ 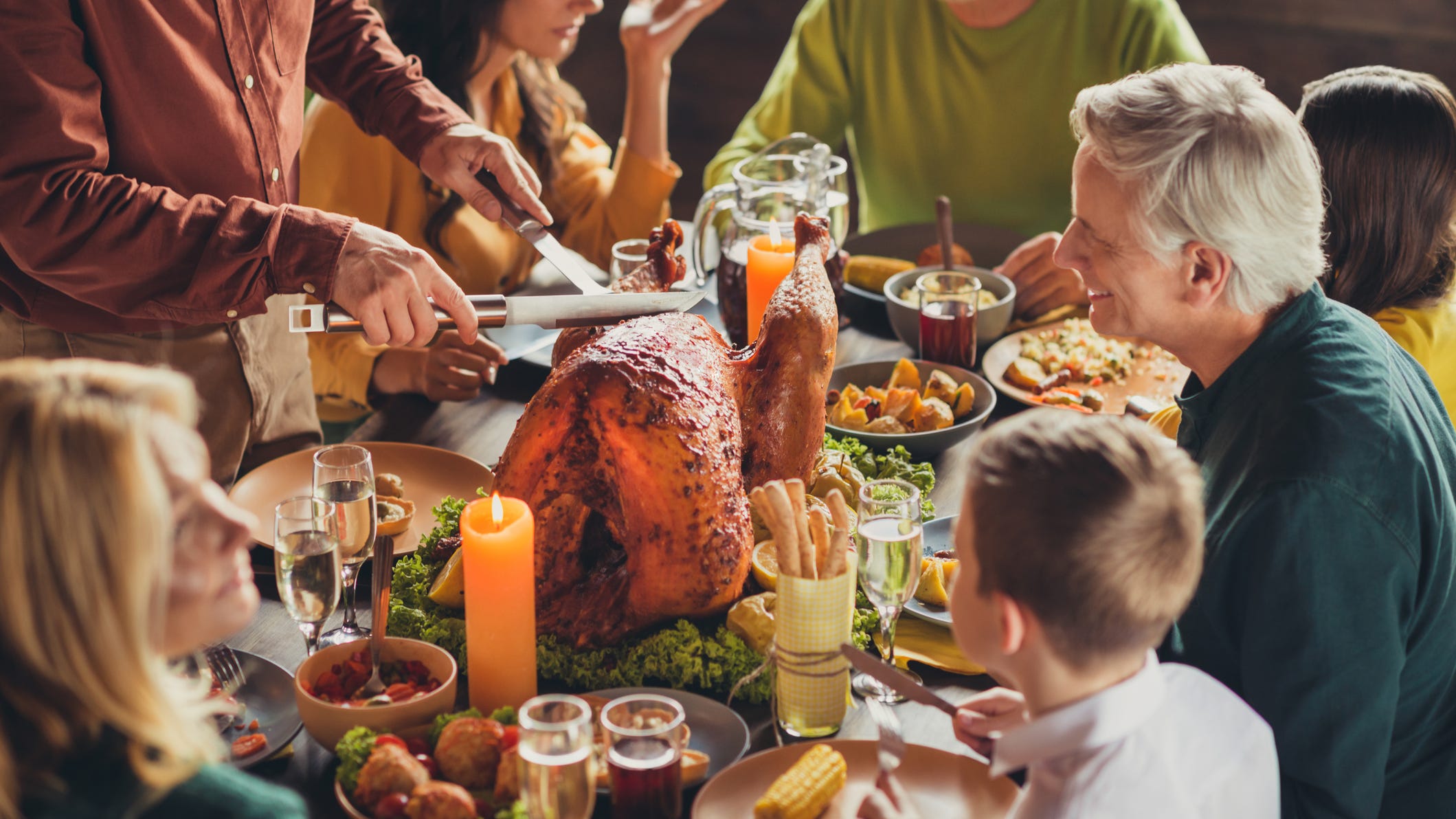 Things to do this weekend: Light Up the Lake, Holiday Magic at Brookfield Zoo