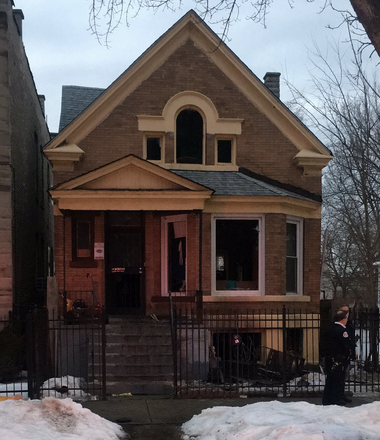 A man died while trying to escape from a fire Friday in West Garfield Park, officials said.

The man “tried to escape but succumbed to heavy smoke” after a blaze broke out about 4:45 p.m. at a home in the 4300 block of West Maypole Avenue, Chicago fire officials said.

Firefighters found the man in the back of the home and he was taken to West Suburban Medical Center, where he was pronounced dead, officials said.

There were no working fire detectors at the home, officials said. 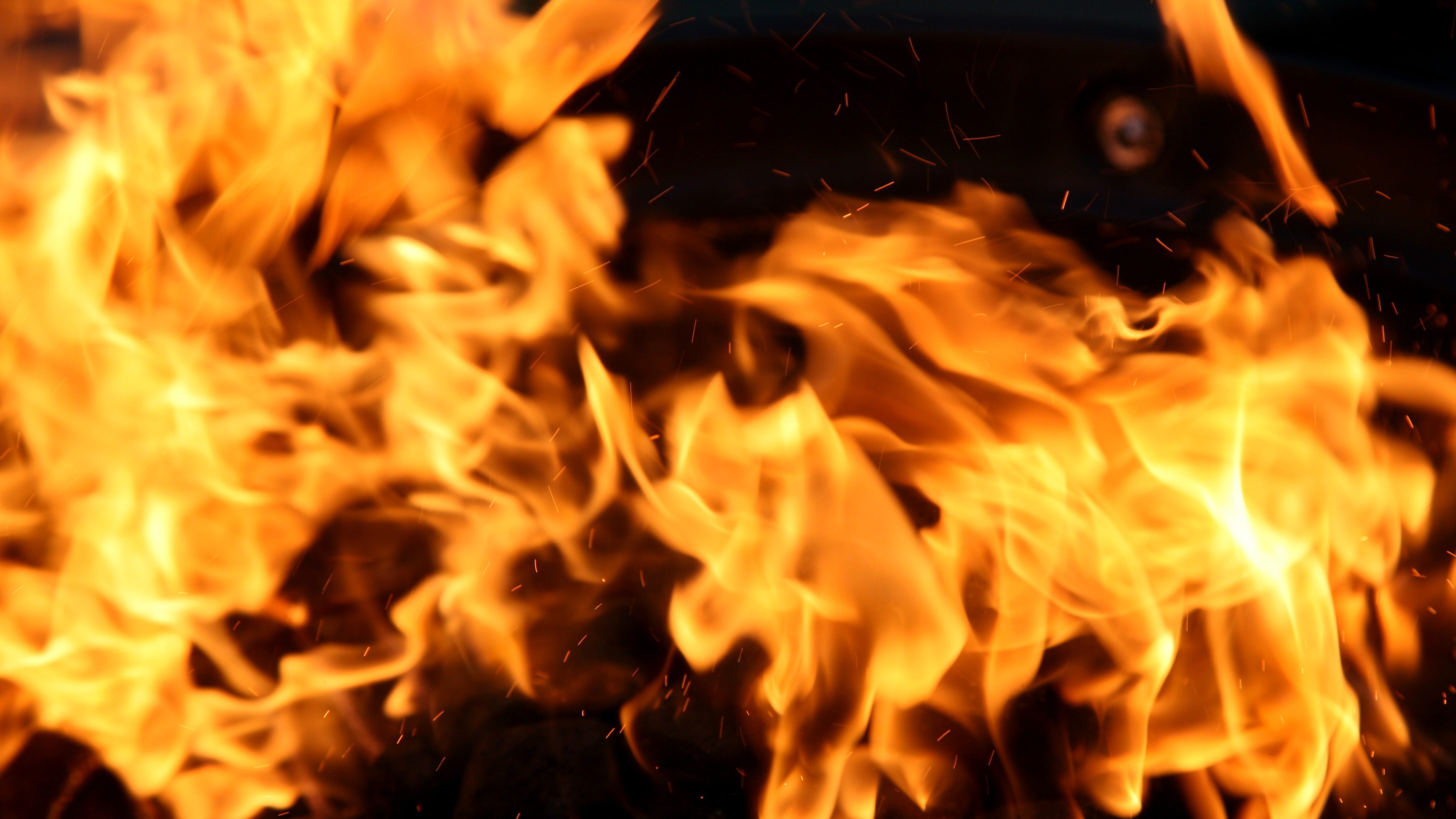