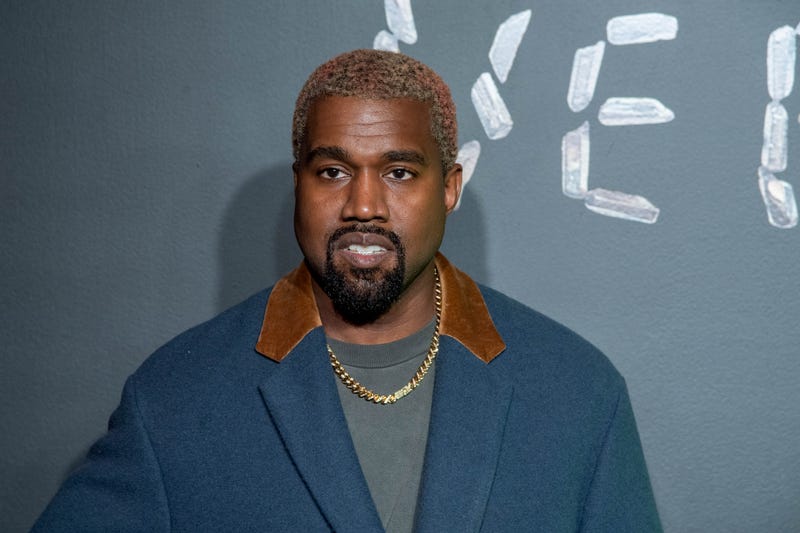 An online petition calls on the School of the Art Institute of Chicago (SAIC) to rescind the honorary doctorate it awarded the artist Ye, formerly known as Kanye West.

Ye has been spewing anti-Semitic hate speech in recent weeks, sparking a group from the SAIC community to create the online petition on change.org.

The petition went live Thursday. As of Tuesday morning, it had collected nearly 1,100 signatures.

The SAIC awarded him an honorary doctorate in 2015.

“This award bestows the legitimacy and luster of the School on a figure who has in recent months made repeated public statements expressing and justifying anti-Semetism,” the online petition states.

“Regardless of his contributions prior to receipt of this award, it is harmful to allow Ye, as he is presently known, to continue to use the School of the Art Institute of Chicago to help legitimize hatred and violence.”

Ye attended the American Academy of Art and Chicago State University for brief periods. However, he dropped out of school at age 20 to pursue his music career. 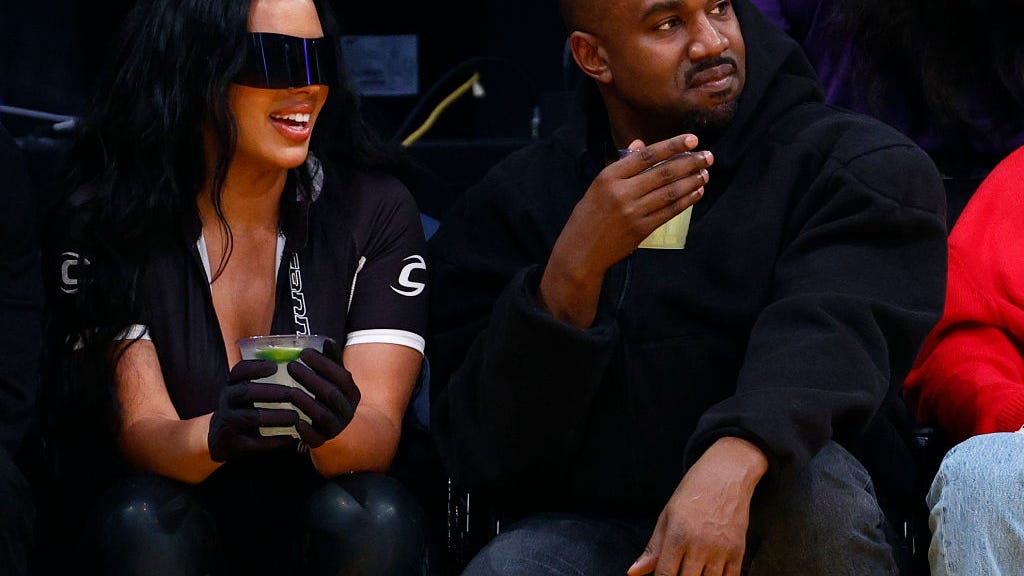 REPORT: Ye paid settlement regarding antisemitic language in the workplace 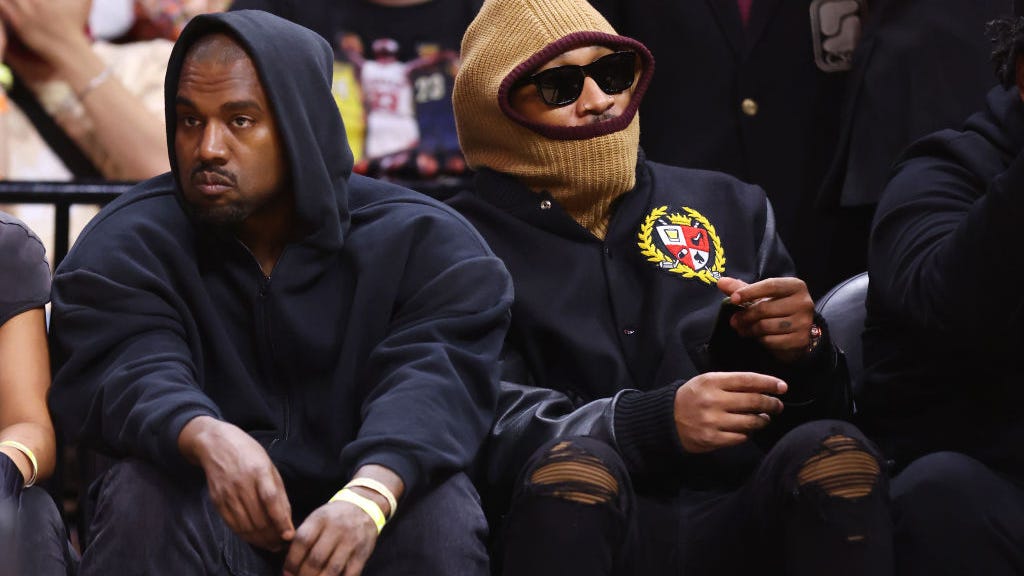