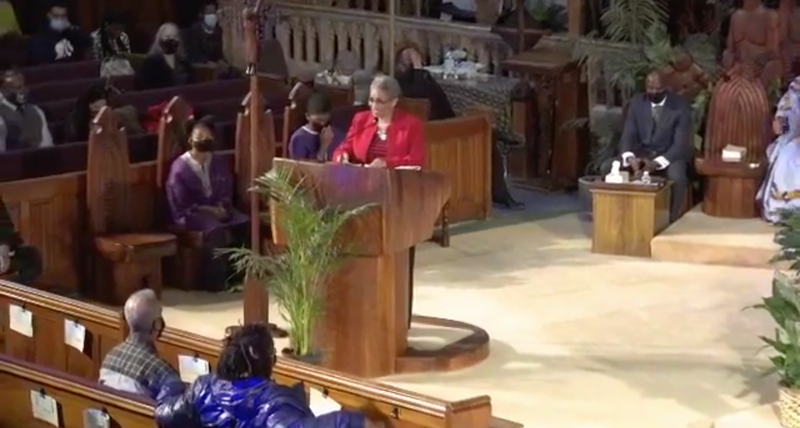 CHICAGO (WBBM NEWSRADIO) — The leadership of St. Sabina Church serving Auburn Gresham on the South Side announced Sunday they will withhold funding to the Archdiocese of Chicago until an investigation into sexual abuse allegations made against their senior pastor, Father Michael Pfleger, has concluded.

The Illinois Department of Child and Family Services could not determine Pfleger's guilt or innocence in the accusations of two men in their 60s that the beloved priest had sexually abused them more than 40 years ago.

But the DCFS had released a letter finding Pfleger not to be a risk and is now up to the Archdiocese to decide whether Pfleger will return to St. Sabina. 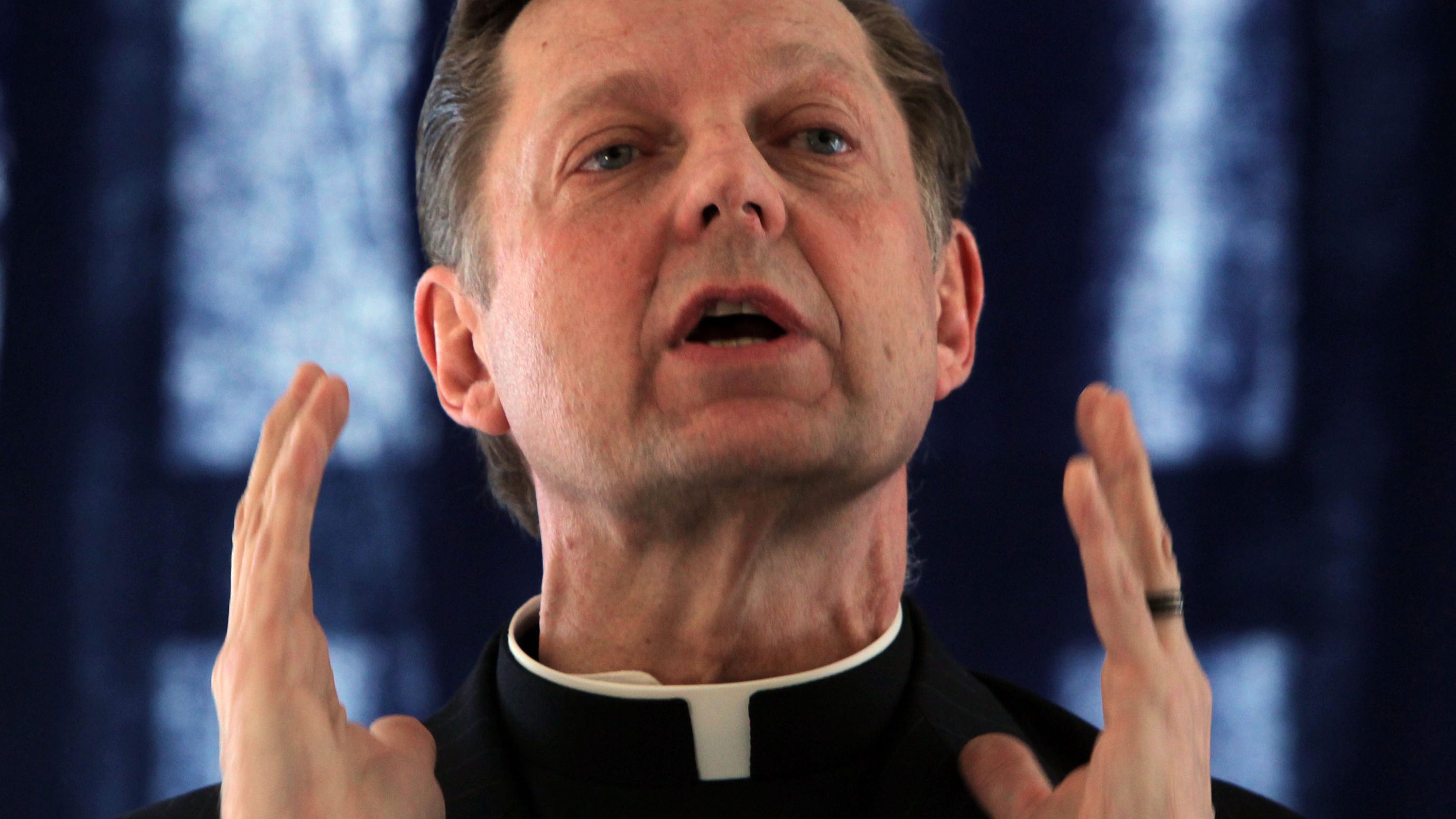 State has good news for Pfleger, but Archdiocese says abuse investigation isn't over

A spokesperson for the Archdiocese of Chicago said priests have been returned to their posts after an investigation is made into the validity of claims made against them along with rigorous risk assessments but that the process can take years.

Faith leadership at the church said that's too long, and they took the Sunday service stage to announce they would withhold assessments from the St. Sabina Church and School that would be paid to the Archdiocese.

“These assessments total approximately $100,000 per month. We will set aside the money and pay when the investigation is complete,” one St. Sabina Church leader said during the service.