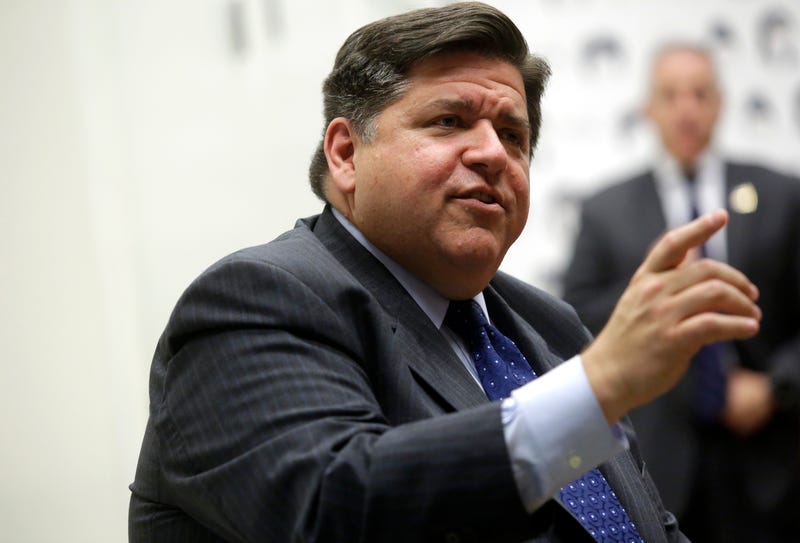 SPRINGFIELD, Ill. (WBBM NEWSRADIO) -- Governor J.B. Pritzker contributed $90 million to his campaign fund on Friday, according to the Illinois State Board of Elections.

Some political observers believe Irvin's campaign will get a financial boost from Ken Griffin, one of the richest men in America.

Griffin has vowed to spend millions of dollars to defeat Pritzker. Four Republicans are already in the GOP primary. 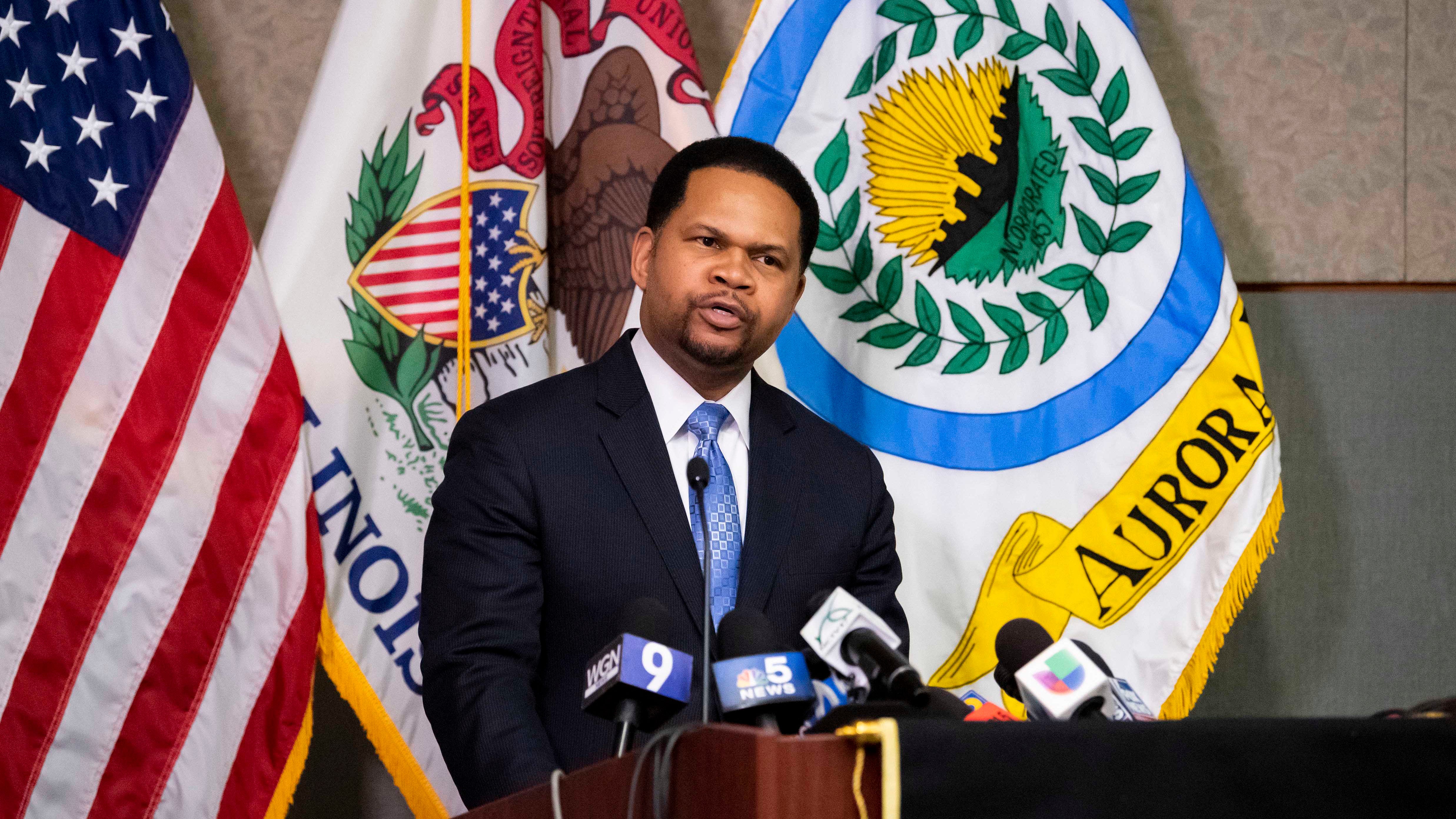