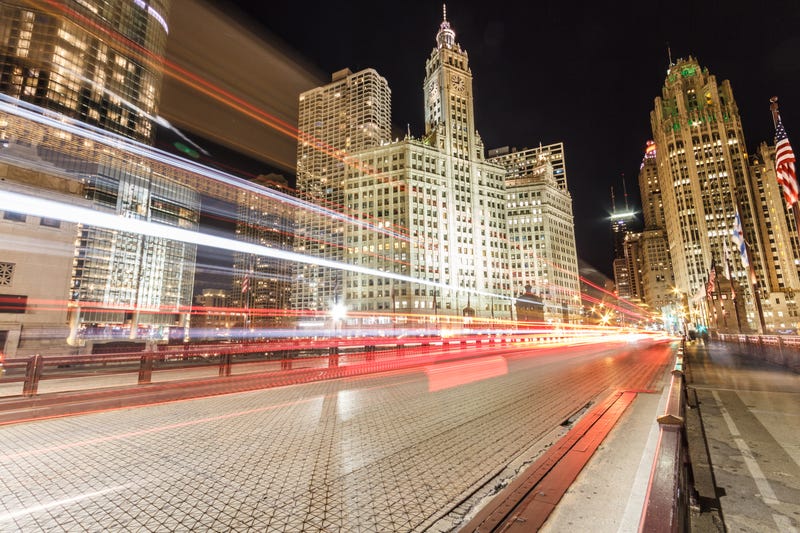 CHICAGO (WBBM NEWSRADIO) -- Governor Pritzker said the state is ready to assist Chicago in any way it can—if needed—to combat a wave of so-called “smash-and-grab” burglaries along the Magnificent Mile, But he also said it’s a challenging phenomenon.

Governor Pritzker said if needed and asked the state police and even the National Guard would stand ready to assist Chicago police in combating the waves of teenage gangs swarming into downtown stores grabbing merchandise, but he points out the National Guard is not trained for crowd control. They are trained for war.

"Smash and grab, looting, these mob attacks on a store-these are completely unacceptable and require more attention than they're getting," he added.

"There is a working group of federal state and local officials that's looking at this. This has not just been a problem in Chicago. It's a problem in major cities all across the nation." 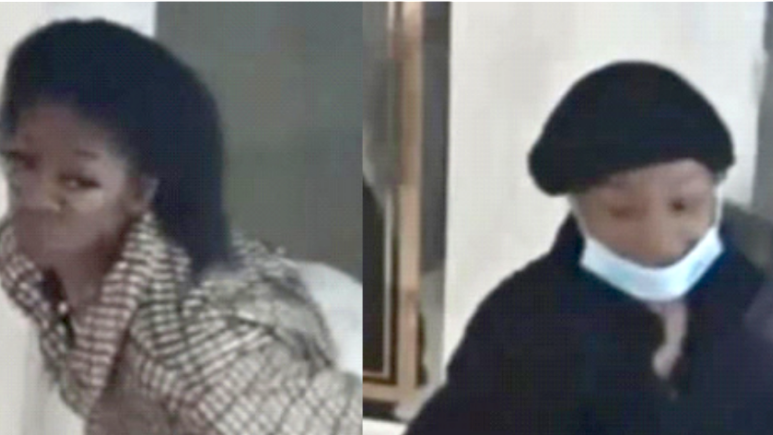