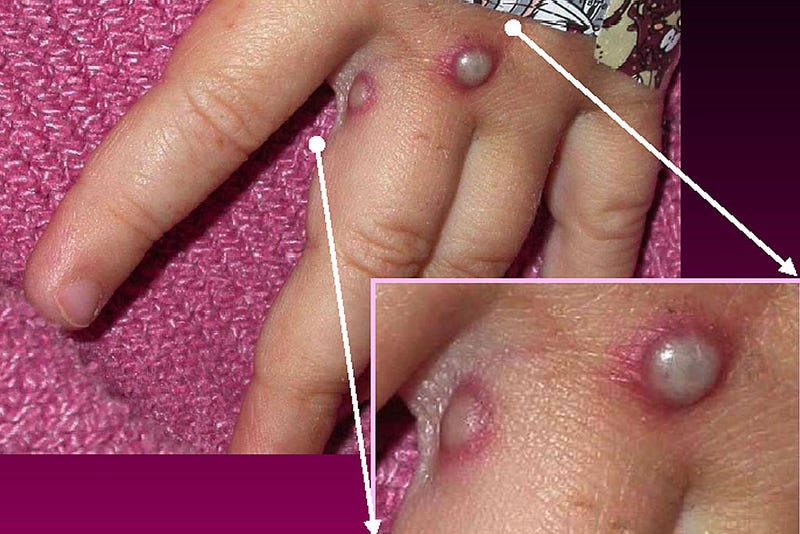 In this Centers for Disease Control and Prevention handout graphic, symptoms of the monkeypox virus are shown on a patient's hand on May 27, 2003. (Photo Courtesy of CDC/Getty Images) Photo credit Getty Images
By Lauren Barry

A case of monkeypox – a rare disease that presents like a mild version of smallpox – was confirmed Tuesday by the Centers for Disease Control and Prevention and the Maryland Department of Health.

According to the department, the disease was diagnosed in a Maryland resident who recently returned from Nigeria. The patient had mild symptoms and was recovering in isolation outside of a hospital as of Tuesday.

Monkeypox is a viral infection that can spread from person to person through direct contact with skin lesions or body fluids as well as contaminated materials such as clothing or linens. Large respiratory droplets and prolonged face-to-face contact can also spread the infection.

Those who contract monkeypox usually first have flu-like symptoms and swelling of the lymph nodes before they develop a widespread rash on the face and body. Most infections last two to four weeks.

Cases of monkeypox are rarely found outside of Africa. In 2003, the CDC linked Ghanaian animals to outbreaks in the Midwest.

“Monkeypox re-emerged in Nigeria in 2017 after more than 40 years with no reported cases,” according to the CDC. “Since 2017, 218 cases have been confirmed in Nigeria and eight cases have been reported in international travelers from Nigeria, including a case in Texas in July 2021 and the current case.”

“Although all strains can cause infection, those circulating in western Africa, where Nigeria is located, generally cause less severe disease,” said the Maryland Department of Health.

Maryland’s Deputy Secretary for Public Health Dr. Jinlene Chan said that public health authorities have identified and continue to follow up with people who may have come in contact with the infected individual. Authorities will monitor these individuals for 21 days following their exposure.

“Our response in close coordination with CDC officials demonstrates the importance of maintaining a strong public health infrastructure.”

“No special precautions are recommended at this time for the general public,” the department said.

However, travelers returning from central or western Africa are advised to notify their health care provider if they develop symptoms of monkeypox, particularly flu-like illness, swollen lymph nodes or rash.
Clinicians are urged to be aware of potential monkeypox cases and the CDC said to report suspected cases to local public health officials.

Scientists at the CDC are collaborating with Maryland public health authorities to investigate the case, said a media statement issued Wednesday. According to the CDC, the Maryland infection matches the strain that has been re-emerging in Nigeria since 2017.

In addition to state public health officials, the CDC is also working “with international health counterparts,” and the airline the patient traveled on.

As travelers on the flight to the U.S. were required to wear masks on the plane as well as in the U.S. airports due to the ongoing COVID-19 pandemic, the CDC said the risk of monkeypox spread through respiratory droplets to others on the planes is low. 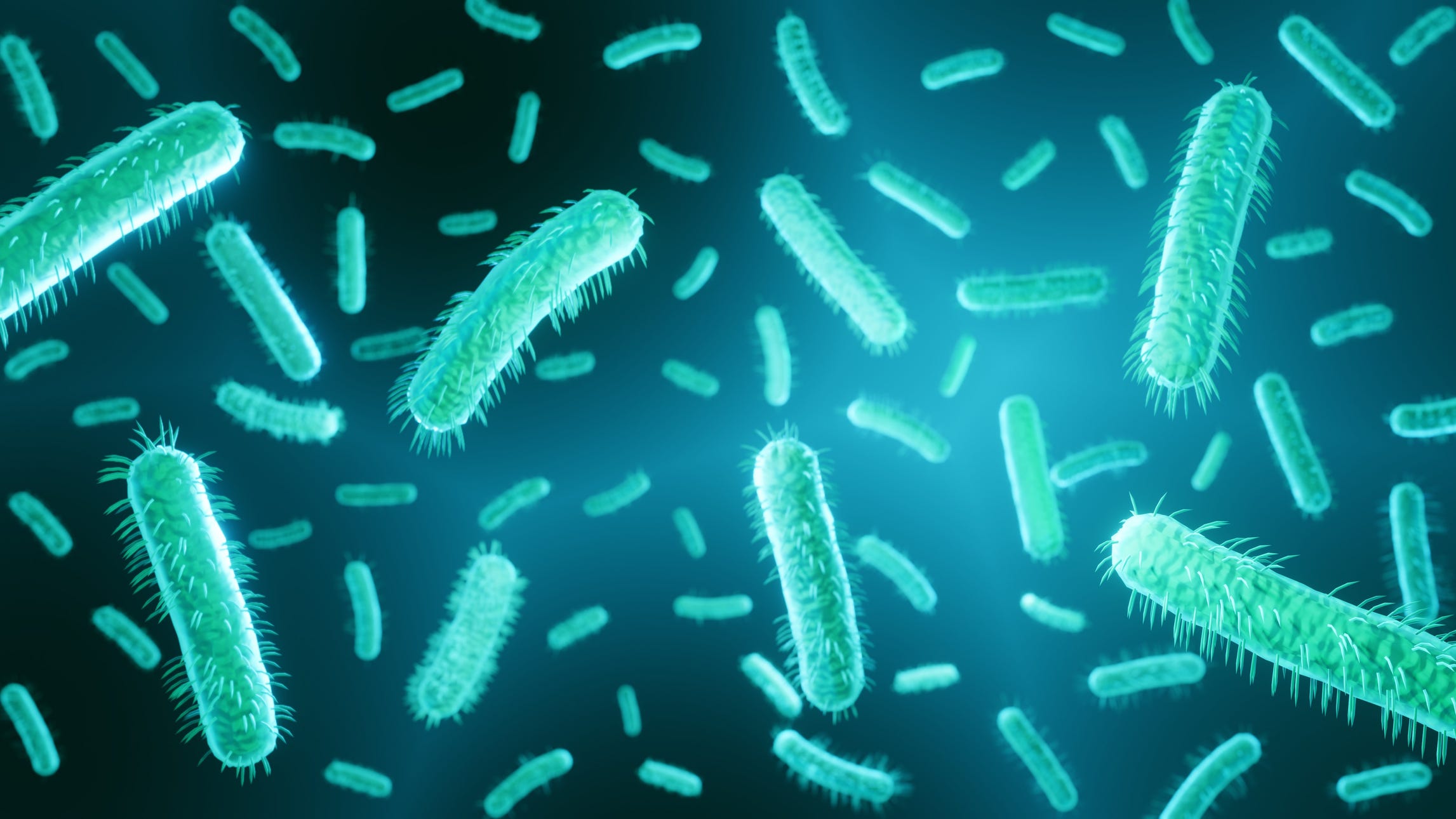 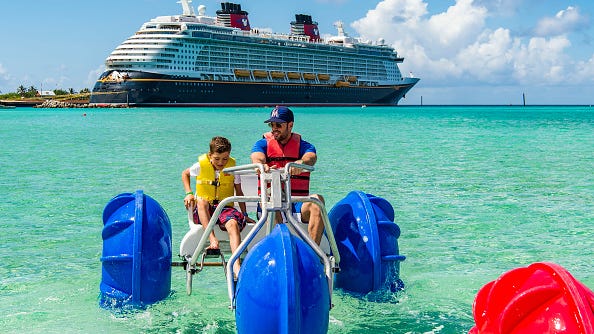