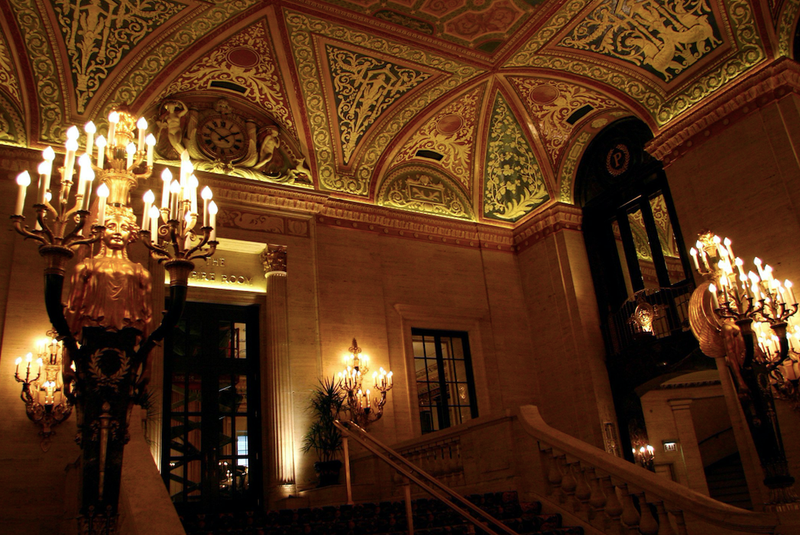 (WBBM NEWSRADIO) — The Palmer House Hilton is back open and celebrating a milestone anniversary.

The hotel opened on September 26, 1871, but it burned in the Great Chicago Fire several weeks later. A new Palmer House opened in 1873, and it had the distinction of being Chicago's oldest continuously operating hotel until shutting down at the start of the COVID pandemic in March 2020.

Gene Hare, director of sales and marketing for Hilton Hotels, said news of the shutdown led to a flood of memories.

"Emails, the phone calls, the social media, everyone talking about the Palmer House. It was really heartwarming, not just to us but to our team members, to know that the Palmer House does make a big impact on people's lives," Hare said.

Several floors of the hotel remain closed as guests slowly return. The tourist trade did pick up after the hotel reopened on June 17, Hare said.

The Palmer House is back open and celebrating its 150th anniversary. The hotel was a SoxFest venue for many years and I have a sudden urge to ask Kenny Williams about a left handed power bat. pic.twitter.com/we33P4hzX3

"We've just seen a steady increase in the return of leisure guests, business travelers, the conventions. With the Auto Show taking place in July — that was the first big event from a group perspective," he said.

An anniversary toast was planned for Friday, but it was pushed back to December to coincide with National Brownie Day. The first brownie was served at the Palmer House in 1893.