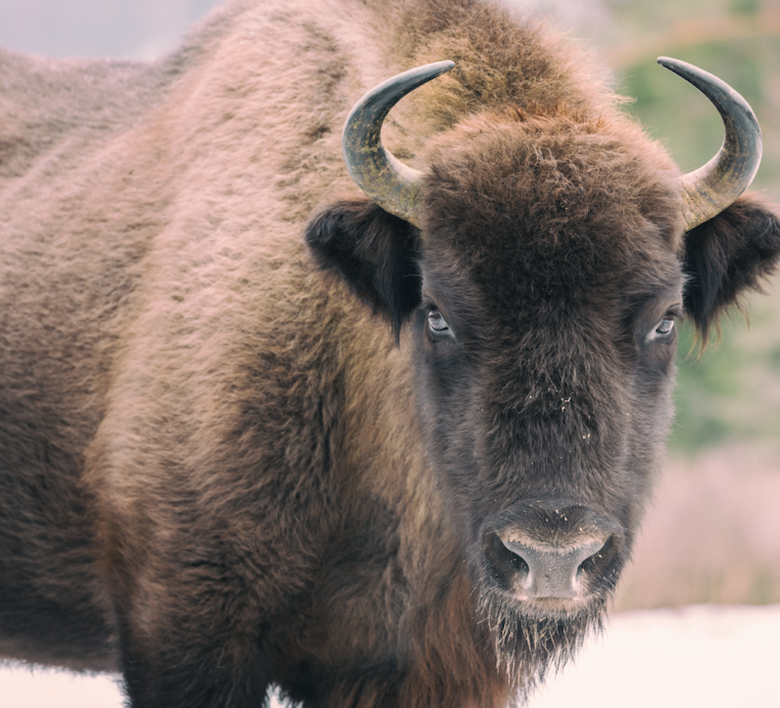 (WBBM NEWSRADIO) — Known by many as Tyson the Bison, the 1,300-pound bovine was captured in Lakewood Forest Preserve in Wauconda early Wednesday morning.

"[She was] in an undeveloped area near some of our equestrian trails, enjoying the free food," said Mike Tully, Chief Operations Officer for the Lake County Forest Preserves.

"Finding it wasn't that difficult, it's a big animal," he said. "Getting it to where you want it to go is tricky."

For months, forest preserve staff tried to lure the bison into a nearby barn, but finally decided to call in a professional livestock specialist who was able to lightly tranquilize the animal.

"Right about 2 a.m., we got word that they had the animal in their trailer, no incident and it was headed to their facility."

The owner of Loose Cattle Caught is now in the process of contacting the owner of the bison and bringing it back home.

The bison had wandered away from its Wauconda barn in September, and Tully believes it took up residence in the Lakewood Forest Preserve sometime in April.

With summer quickly approaching, they'd set a goal for the bison's capture.

"Before Memorial Day weekend was our goal, and we snuck under the wire," said Tully. 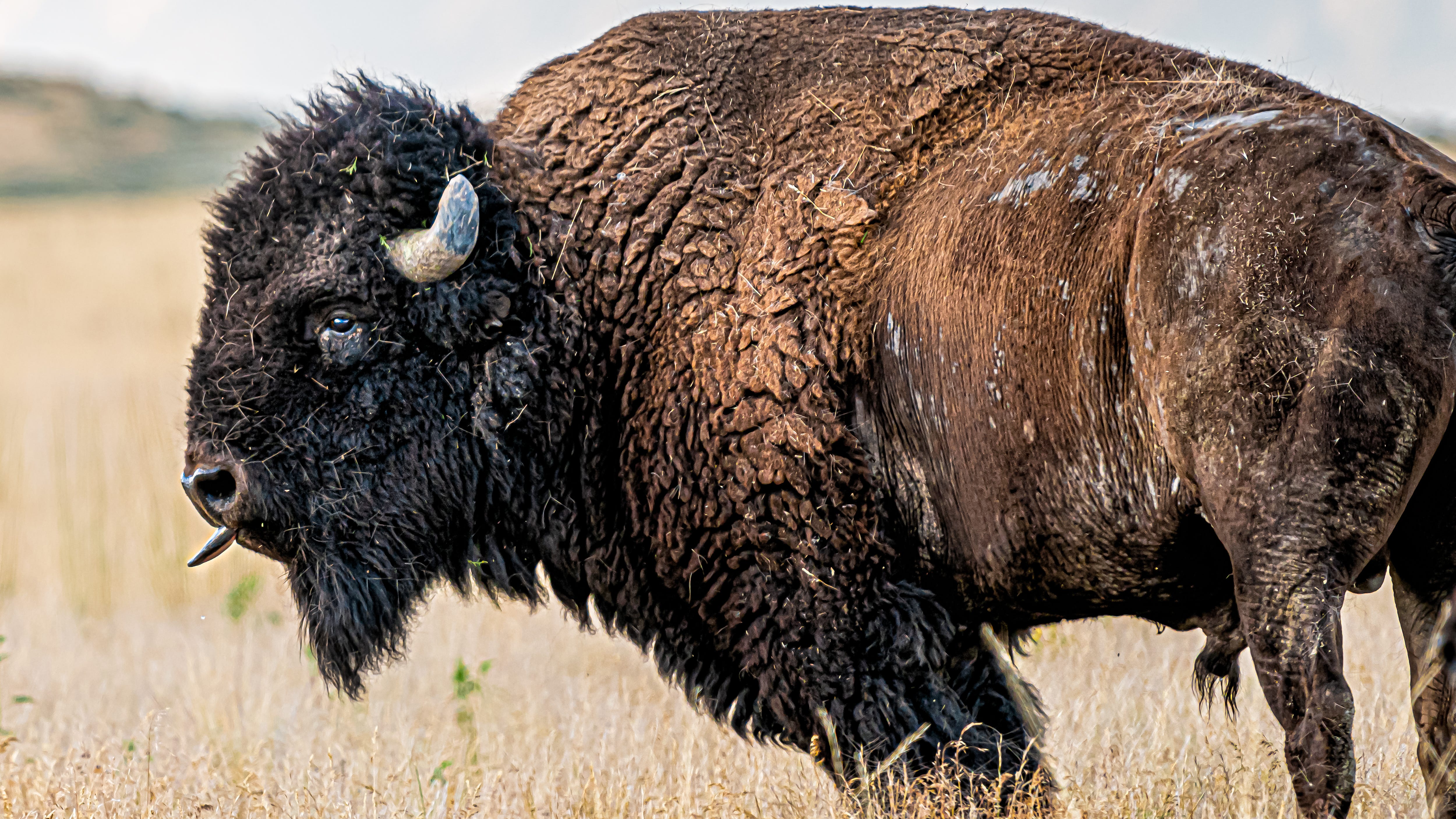