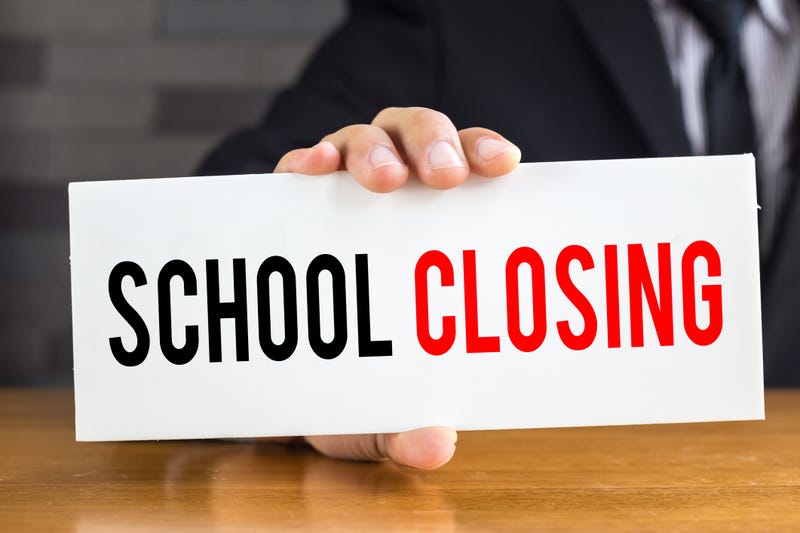 With wind chills of -25 to -35, some schools announced plans Wednesday to keep students at home.

Horizon Science Academy Southwest in Chicago will be closed.

Meanwhile, Joliet Township High School District 204 switched to remote learning. In using an Emergency E-Learning Day, students may complete assignments online and staff may work from home. Teachers are expected to post attendance procedures and class assignments for students to access by 9 a.m.

In Northwest Indiana, the Gary Community School District switched to e-learning and Valparaiso schools delayed their opening by two hours.

Due to extreme weather instruction will be synchronous on Wednesday, January 26th. The buildings will be closed. https://t.co/0YolKpKgeb

Temperatures plummeted Tuesday night to their lowest of the season in Chicago, with wind chills as low as minus 25 degrees away from the lake.

The National Weather Service warned that with the cold temperatures, exposed skin could become frostbitten in only 30 minutes. 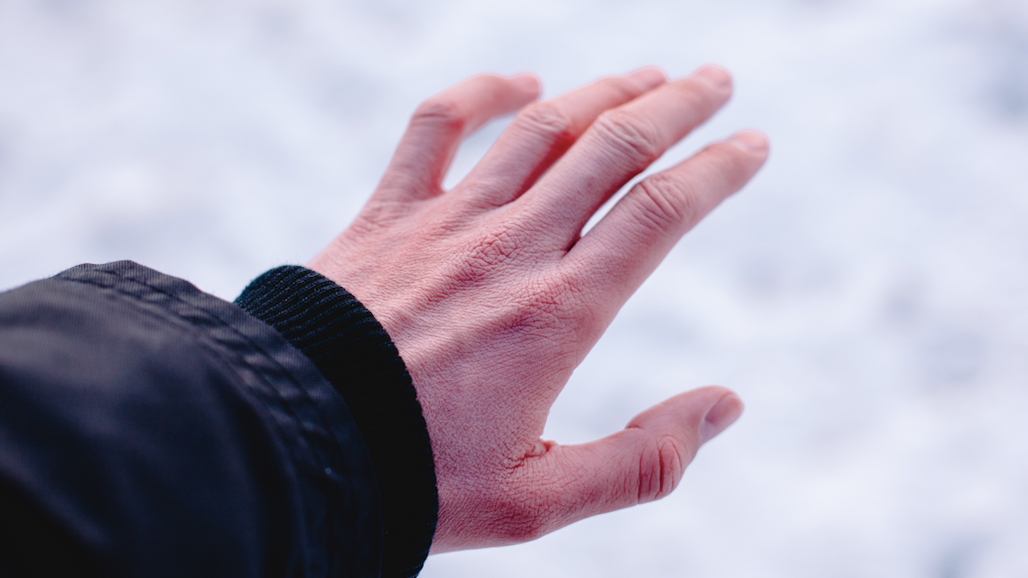 Physician: Don't mess around with frostbite

Warming centers have opened in Chicago and suburban Cook County. 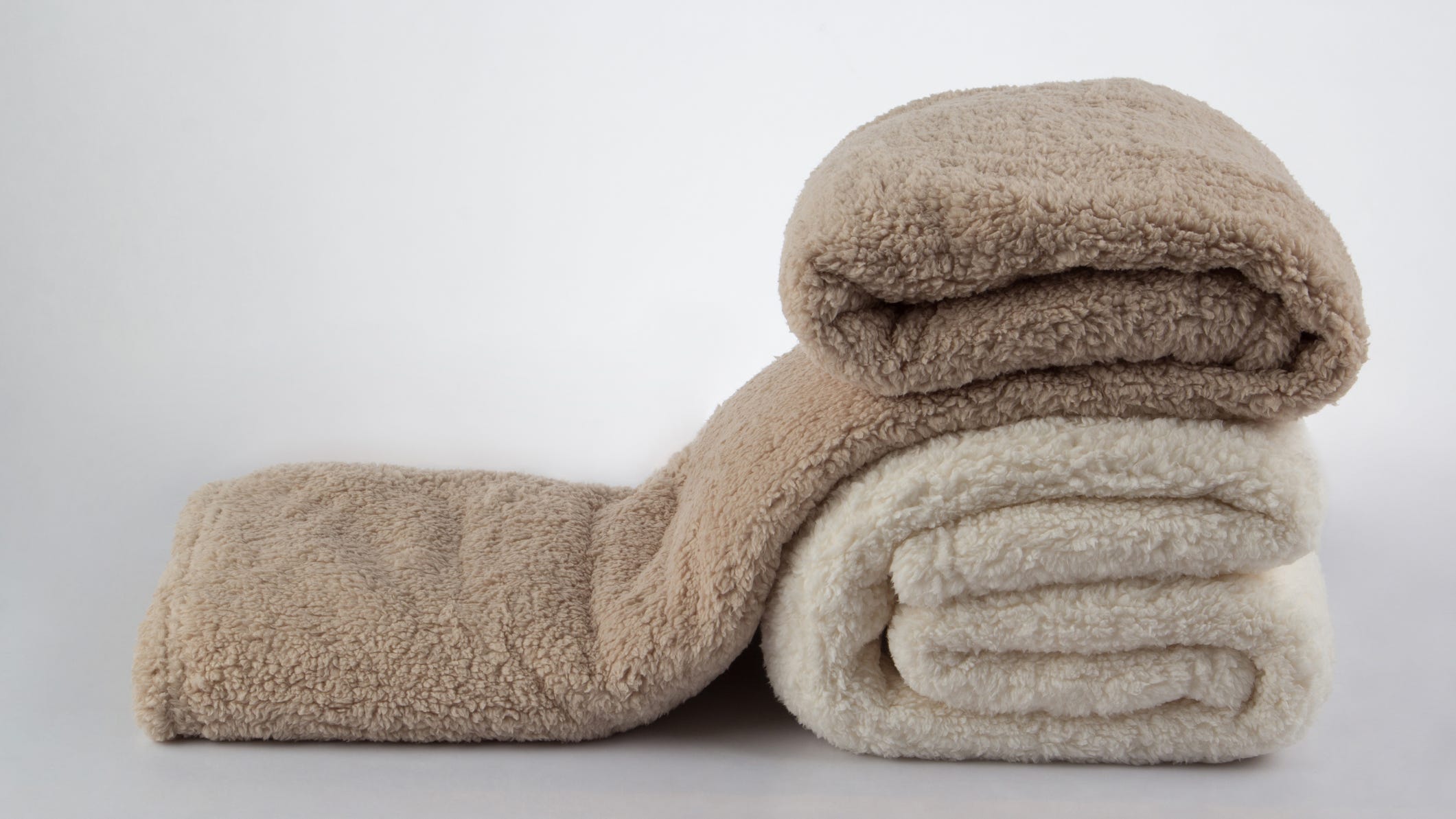 Wednesday’s temperature will rise to around 10 degrees, but the wind chill will remain extremely cold, reaching as low as minus 20 again, according to the weather service. Wednesday night’s low wind chill is expected around minus 7 degrees.

A warm-up is expected Thursday, when daytime temperatures rise to 30 degrees, with nighttime lows nearly reaching the single digits. There’s also a chance of snow.