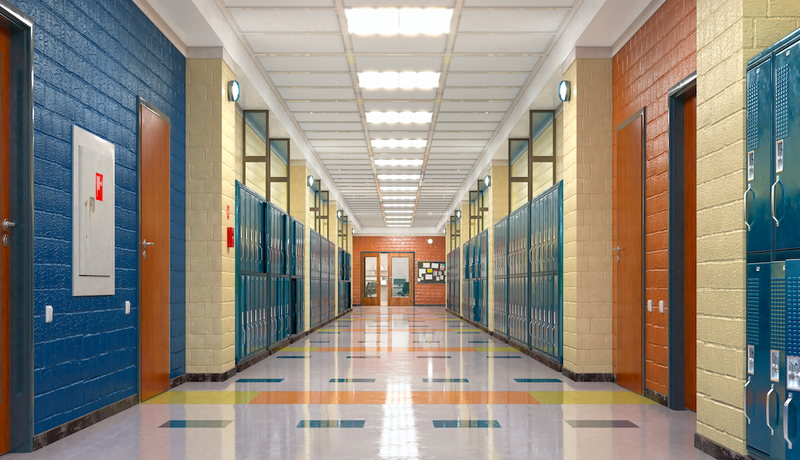 “My heart is broken to alert you to a soft lockdown of the building with no movement to and from the building,” principal Stephanie Posey said in a message to students and families shortly after 9 a.m.

School officials and police wouldn’t disclose what was said in the threat, which police said was sent by voicemail to the school.

“We’re hoping this incident gets wrapped up shortly,” said Naperville police spokesman Michaus Williams, adding that the decision for early dismissal was made by the school.

The threat comes less than a month after another threat shut down the school. A bomb threat was emailed to the school before classes Sept. 22, prompting an evacuation and cancellation of after-school activities.

Police have made no arrest in that case and the investigation is ongoing, Williams said.