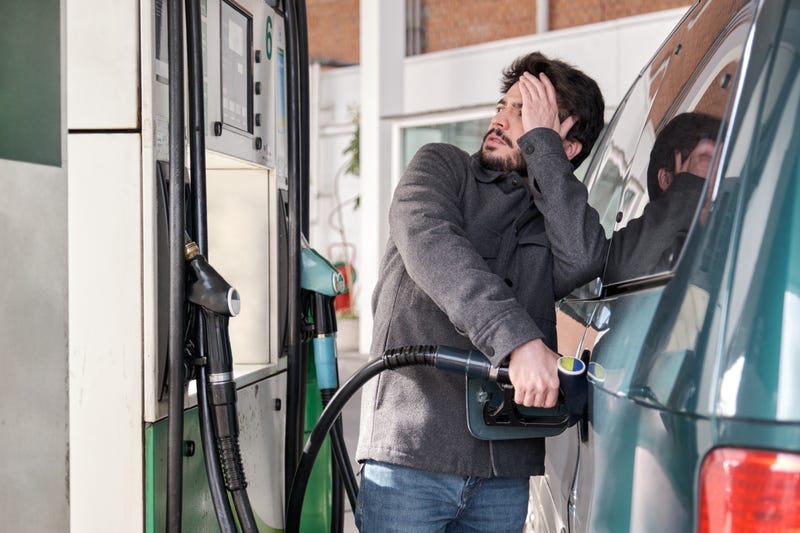 (WBBM NEWSRADIO) – Gasoline prices are back on the rise.

Depending on where you are, analyst Patrick De Haan of GasBuddy says, gas is now $3.89 to $3.99 a gallon, and part of that is due to recent arctic blast.

"Many refineries got caught with equipment failures due to the cold weather. That caused equipment and supplies to drop,” he said Tuesday.

Demand has also increased as China has started reopening its economy. And sanctions on Russia oil production starts next month, De Haan said.

He says there are ways to save on gas spending.

"I'd say shop around, try to drive more fuel efficiently. You still can find those lower tax prices across the state lines, and I'd say Wisconsin is probably the lowest-priced state around,” he said. 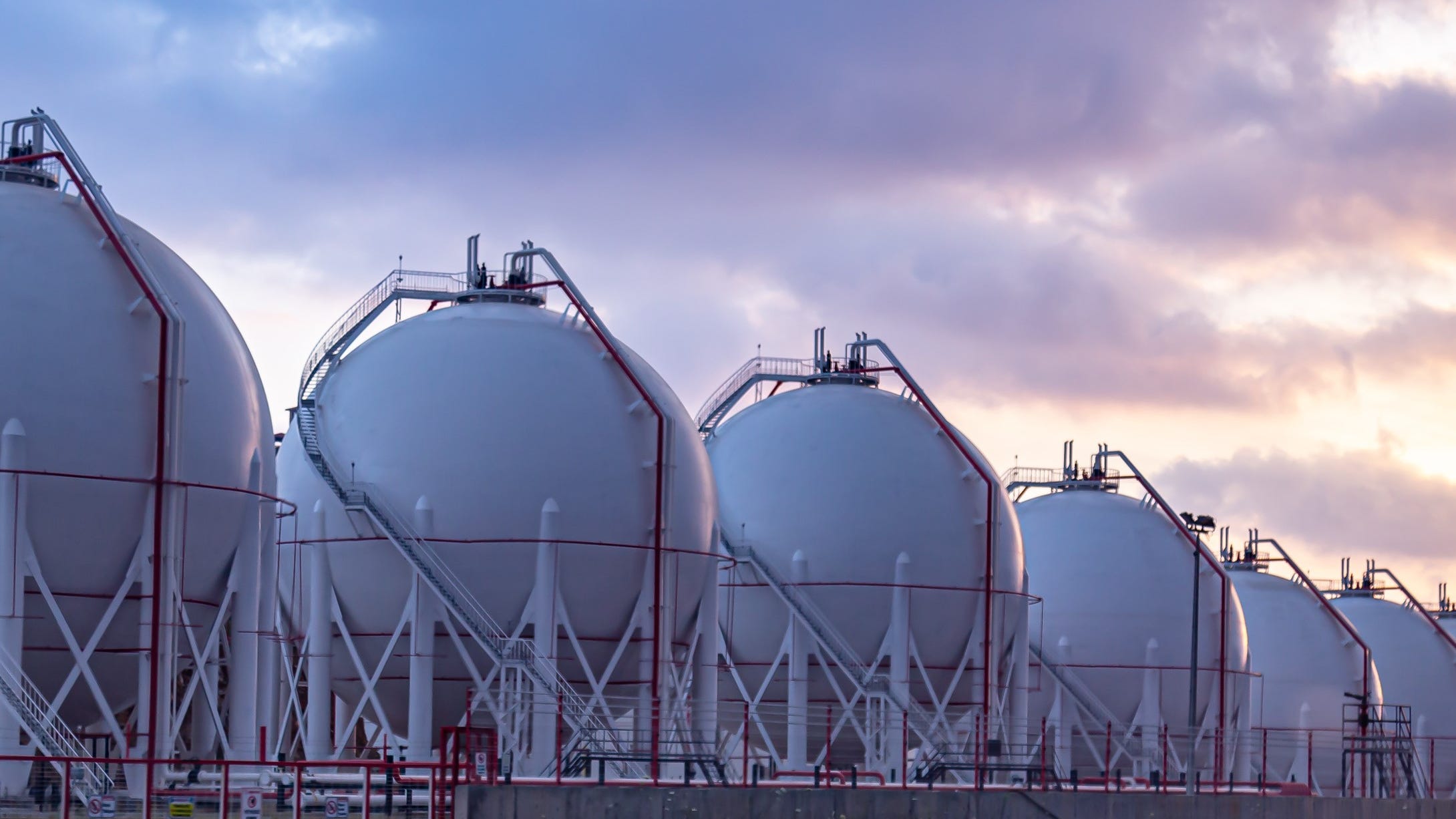 Gasoline prices will increase, but not on scale seen in 2022, analyst says