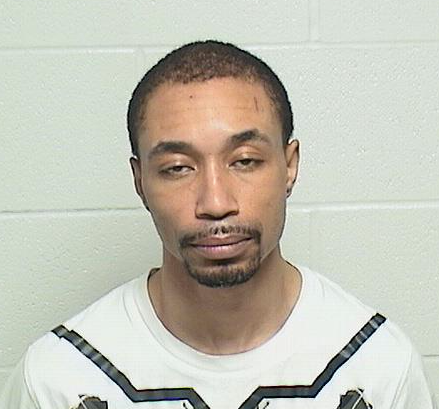 A 38-year-old Zion man is in jail after allegedly fighting with Lake County deputies at a traffic accident scene involving his mother.

Police say the incident unfolded around 6 p.m. Thursday when the deputies were responding to a traffic crash in the 38300 block of North Sheridan Road in Beach Park.

Adult children of one of the motorists arrived at the scene, the sheriff’s department said.

One of the children, Akilra J. Tolbert, reportedly began yelling at the other driver in the crash. When a deputy sought to intervene, Tolbert allegedly struck the officer.

Additional deputies attempted to take Tolbert into custody, but he fought with all of the officers, the sheriff’s department said.

Eventually, he was taken into custody, with minor abrasions. The deputies had minor cuts and bruises, the sheriff’s office said. 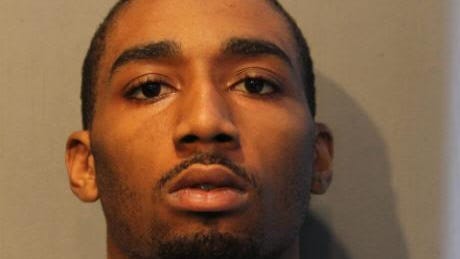 music
BROCKHAMPTON reveals 'Roadrunner: New Light, New Machine' is the result of 'a lot of trial and error'
news
PHOTOS: Inside a cell at prison where Derek Chauvin spends 23 hours a day in solitary confinement
sports
NFL plans to crack down on taunting
news
Activists hope Chauvin convictions are start to real change
sports
George Floyd's brother thanks Raiders for widely panned 'I can breathe' post
sports
Body cam of Saints star's arrest released: 'You're gonna shoot your d*** off'