The Chicago Public Schools Radical Youth Alliance helped organize the walkout, which culminated in a rally at the footsteps of CPS offices in the Loop.

“We need to be considered,” one student told the crowd. “We don’t feel safe in the school environment. Mayor Lightfoot needs to listen to what we have to say because we’re the ones being put at risk. The environments that we are in are not clean, they are not sanitary.”

“We got parents at home, we got grandparents at home,” another student said. “Our lives are in danger. I don’t want to say that they don’t care about us, but this is not fair to us. We need to be at home.”

Many of the students are calling for a greater focus on remote learning until COVID-19 case numbers begin to improve.

The demonstration comes days after Chicago Teachers Union members narrowly approved a safety deal with CPS after a five-day shutdown of classes.

CPS officials later issued a response to the demonstration that insisted COVID safeguards are appropriate but added they will consider feedback from students: "As a District, we want to ensure that we always listen to the opinions and feedback of our future leaders and will continue to work with students on this very important matter." 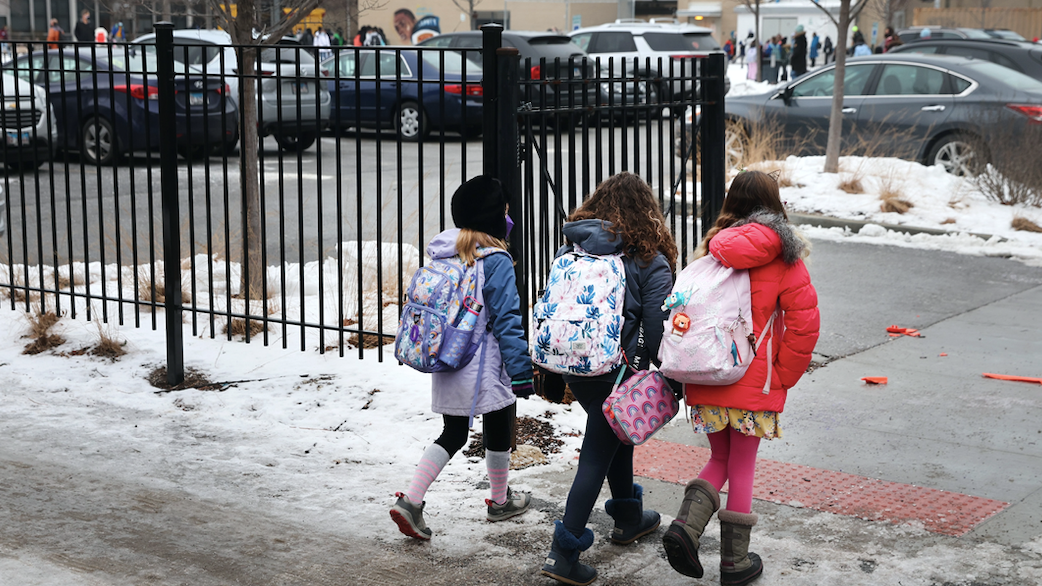