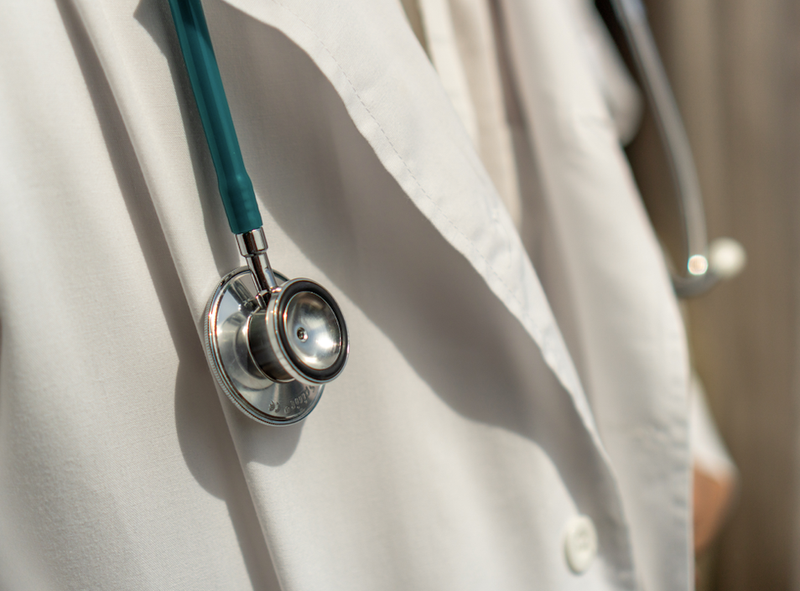 (WBBM NEWSRADIO) — A Chicago-area woman claims she received unwanted sexual contact during a colposcopy performed by her OB-GYN at DuPage Medical Group, now known as Duly Health and Care.

The incident happened on May 25, 2018. According to the lawsuit, the woman — listed as “Jane Doe” — filed a complaint that Dr. Vernon Cannon of Arlington Heights was under the influence of alcohol at the time of her outpatient appointment.

“She experienced something no patient should experience,” said Evan Smola, an attorney with Chicago-based law firm Hurley McKenna & Mertz.

“We conducted further discovery with DuPage Medical Group and not one, not two, but three different patients had reported issues that suggested the doctor was intoxicated at the time of his exams.”

The lawsuit also states that DuPage Medical Group negligently retained Cannon, despite his being credibly accused of being under the influence of alcohol while examining female patients.

“They should have fired an intoxicated physician,” said Smola. “That was the right move, in our view.”

While Duly Health and Care doesn’t typically comment on legal matters, a spokesperson said Dr. Cannon is no longer with the organization. 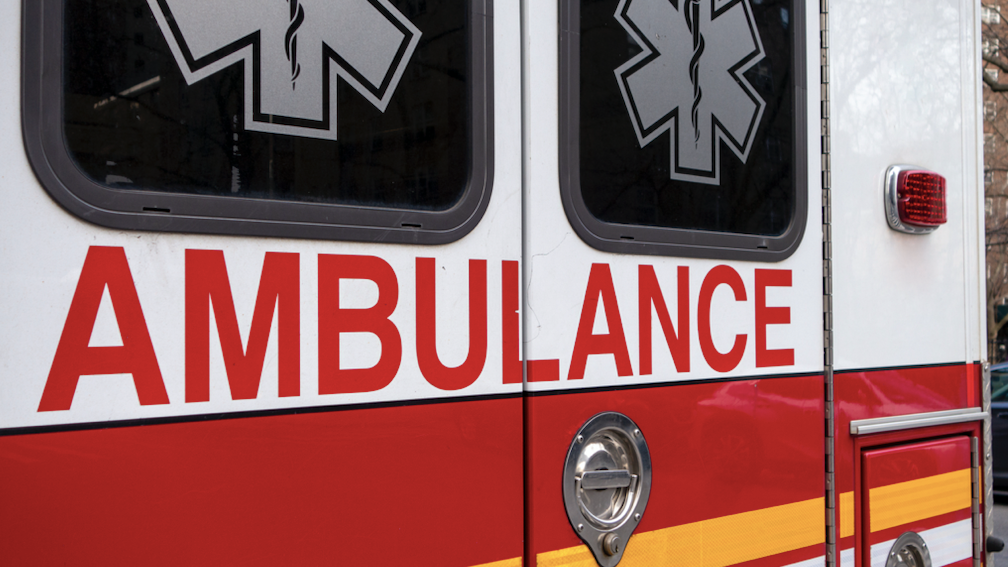