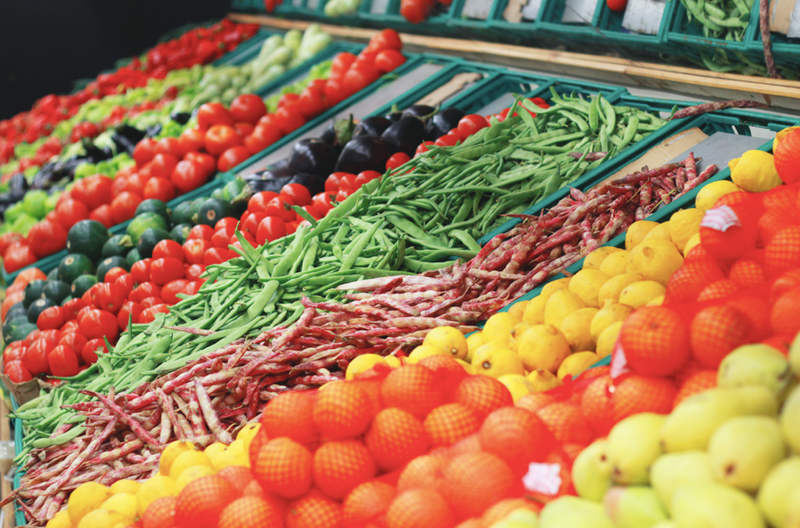 (WBBM NEWSRADIO) — The apparent failure of a new grocery store in the western suburbs is raising questions about the fate of that company’s plans to open in other suburbs.

The Jet Foods website says it has an open store in Carol Stream and stores planned for Park Forest, Naperville, Rockford, Harvey and St. Paul, Minnesota.

But Carol Stream Village Manager Bob Mellor notes that Jet Foods is offering discounts of 65% on the rest of the stock on its shelves before it shuts down. It opened only six months ago within blocks of a number of other large grocery chains such as Jewel, Costco, Mariano’s and Amazon Fresh Market.

Now, the village official said he and his staff can’t get a hold of Jet Foods representatives.

In Park Forest, Village Manager Tom Mick expressed optimism Jet Foods will open in the south suburb in a building the company bought.

“They’ve made a number of interior improvements, exterior signage, improvements to the parking lot,” he said.

Mick said the last time his staff had any contact with Jet Foods was Aug. 20.

WBBM Newsradio’s attempts to reach Jet Foods have been unsuccessful. 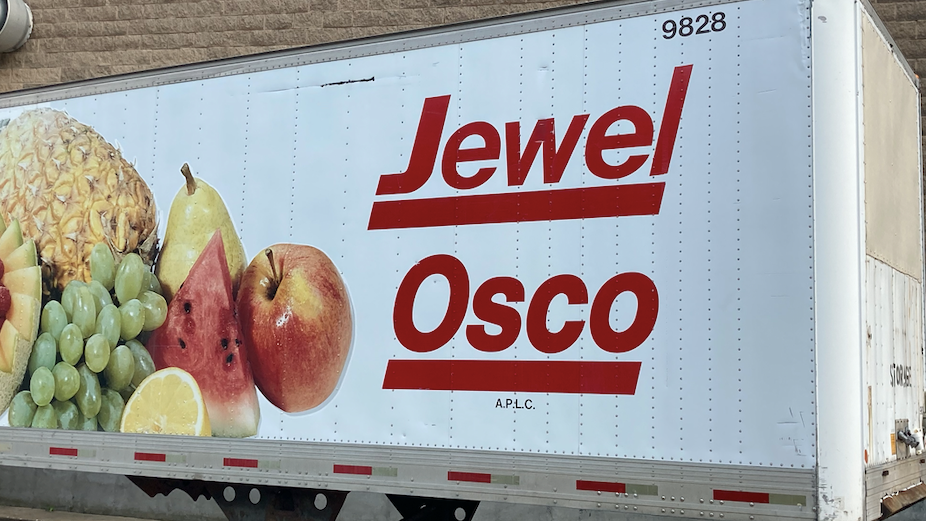