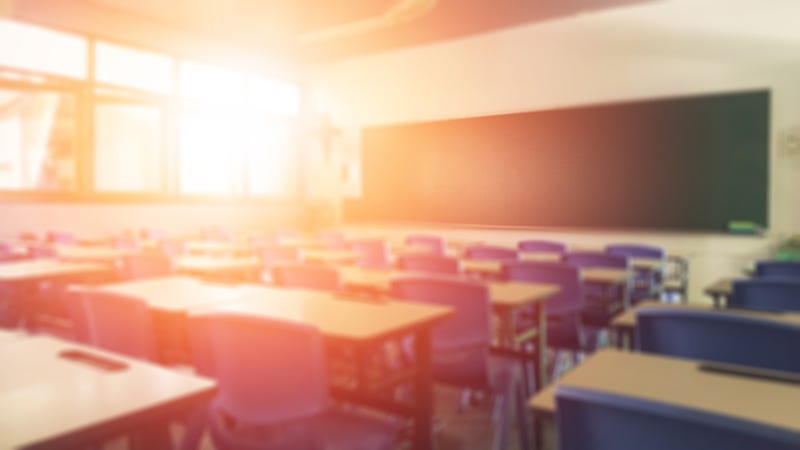 CHICAGO (WBBM NEWSRADIO) -- A teacher has been accused of “inappropriately” touching himself while in class at Walt Disney Magnet School in Uptown last week.

A witness reported that the incident occurred around noon on Nov. 16 and that several students between 10 and 11 saw it, according to Chicago police.

“Several students reported that a staff member behaved inappropriately while teaching,” Disney Principal Paul Riskus wrote in a message to families. “I want to assure you that we are aware of the allegations, and we immediately reported the matter to the district as soon as we became aware.”

“I am working closely with the district to conduct a full investigation and respond in accordance with CPS policy, as well as working with the CPS Office of Student Protections and Title IX to provide supports to any impacted students,” Riskus wrote. 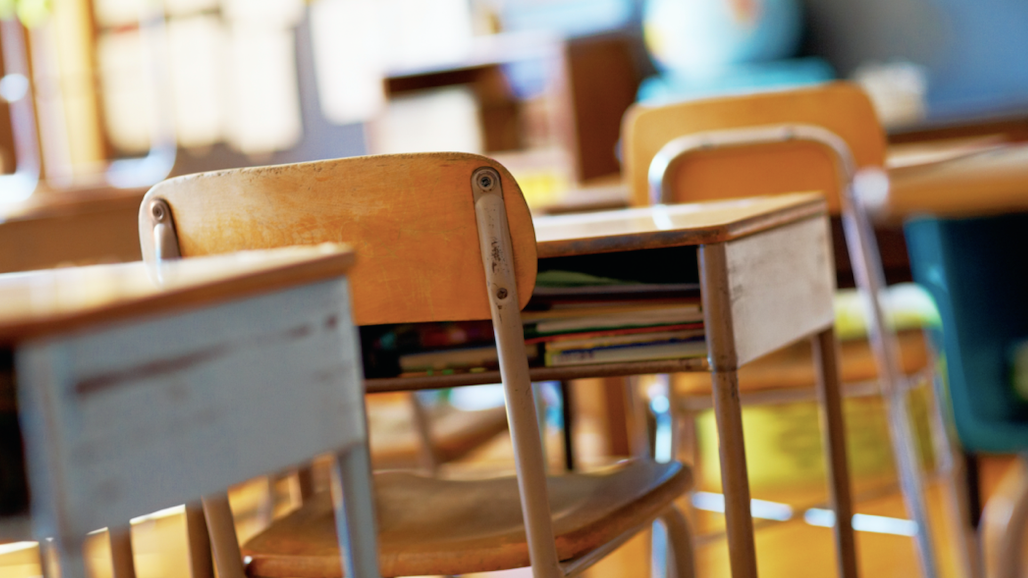