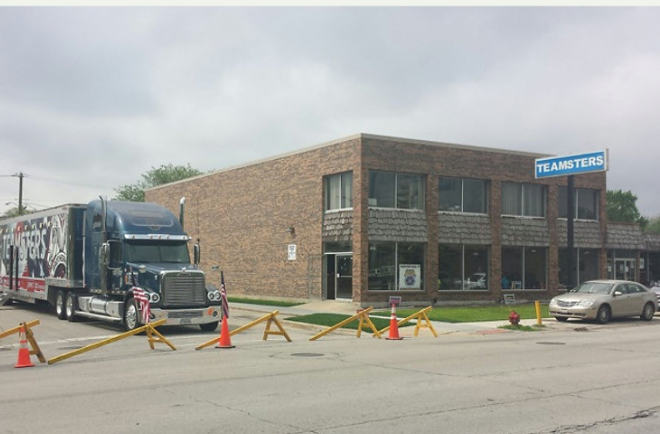 (WBBM NEWSRADIO) — The Teamsters union says a local based in the western suburbs has been granted exclusive jurisdiction to organize cannabis workers in Illinois.

"We will be dedicating significant resources to organizing cannabis workers in Illinois and fighting to get them strong contracts," Sean M. O'Brien, Teamsters General President, said in a news release Friday.

"The Teamsters will be leading the fight to legalize and unionize this industry, both at the state level and nationwide.”

Union officials said the organizing effort is timely because of the burgeoning legal-pot industry, which is comprised of “increasingly large, multi-state firms.”