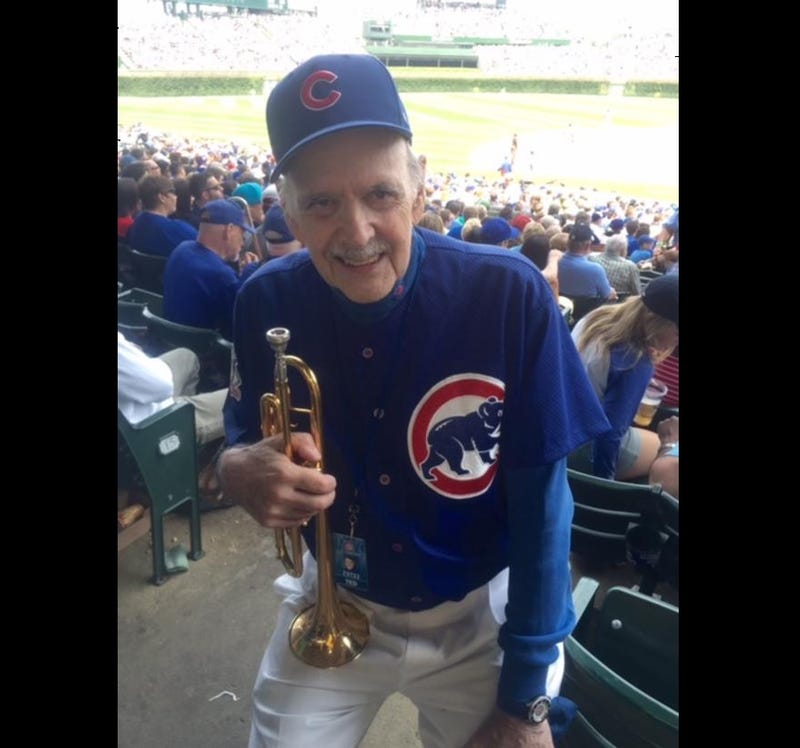 ARLINGTON HEIGHTS (WBBM NEWSRADIO) - A man who was a familiar sight - or sound - at Cubs games has died.

Theodore “Ted” Butterman died last Wednesday at the age of 87. The Arlington Heights horn player not only led the Dixieland jazz band that delighted Cubs fans for decades, but he played guitar for a swing quintet in Long Grove and led the Gold Coast Jazz Band.

He played trumpet for more than three decades at Wrigley. Butterman knew 560 songs - mostly Dixieland and Swing - and performed during thousands of games as part of a quintet that roamed the stands dressed in blue pinstriped uniforms.

He told WBBM seven years ago that when he started the band in 1982 fans hadn’t heard anything like it,  and they brought a smile to a lot of faces even though the Cubs were losing.

My piece with the late Ted Butterman.

Behind The Plate: Ted Butterman And The Cubs Dixieland Band https://t.co/cMsYf2Zkx4 via @CBSchicago

The 87-year-old will be buried at Waldheim Cemetery in Forest Park. 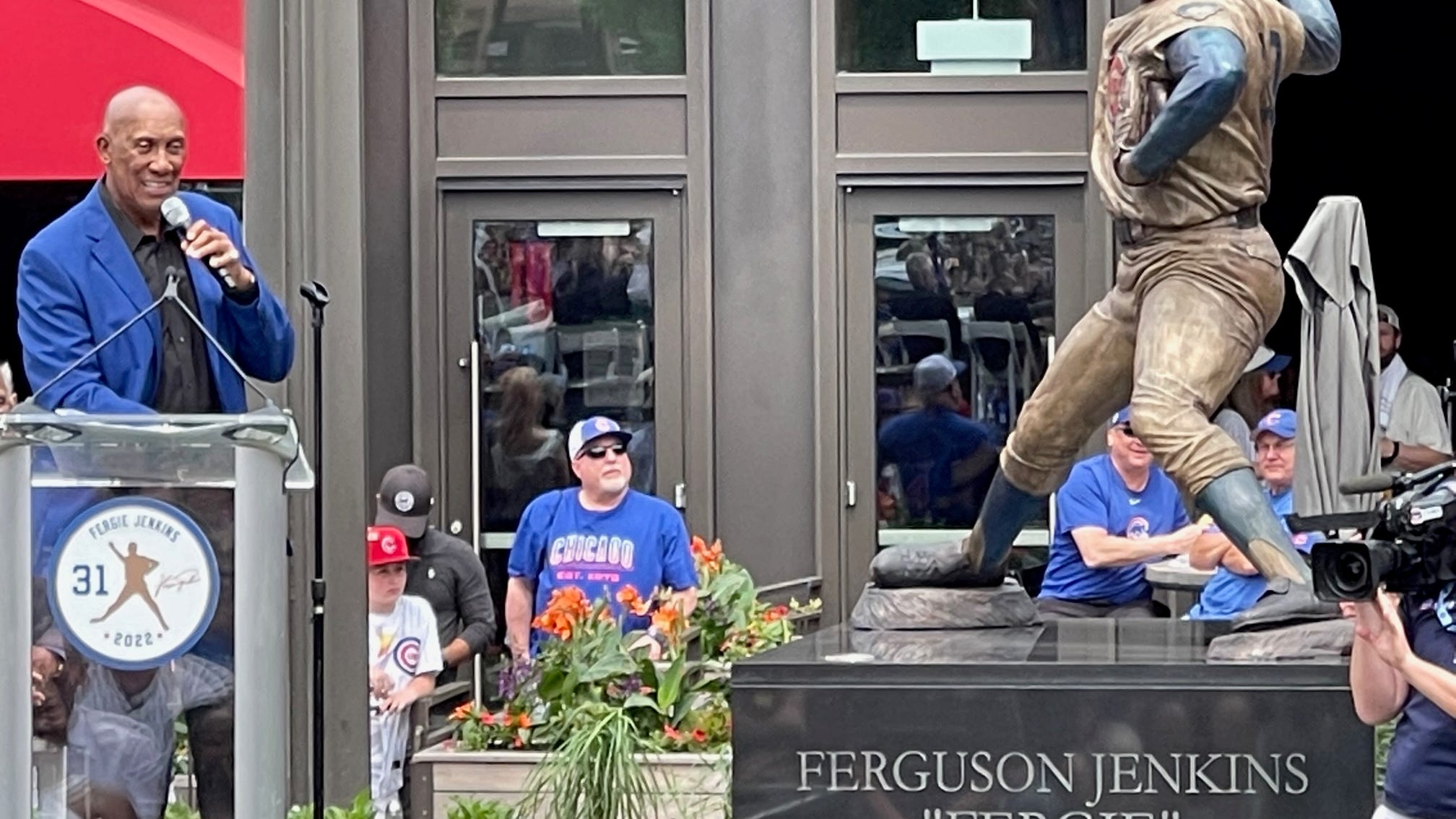