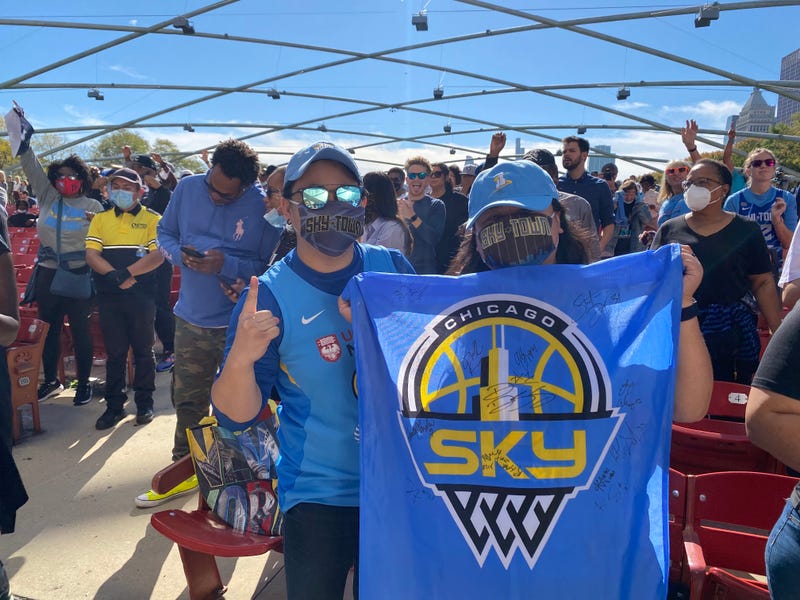 "Thank you for being here to celebrate one of the most important moments in sports history in this city," said Mayor Lori Lightfoot during a ceremony at Pritzker Pavilion.

"I have to say to this entire, incredible team, you make our city and our state so proud," added Gov. J.B. Pritzker. "Young athletes across the nation will look up to you and see themselves in you. Not just because of your raw talent, but because of your integrity on and off the court."

Sky star and Naperville native Candace Parker told the crowd how special it was to win a championship in her hometown.

“I remember watching the Chicago Bulls parades and the Chicago Bulls rally on television, and just like dreaming of being in that moment; like, dreaming of being and bringing a title to your hometown,” she said. “To do it with this special group in front of a city that showed up, we turned up at Wintrust. Like, everybody that showed up, thank you.” 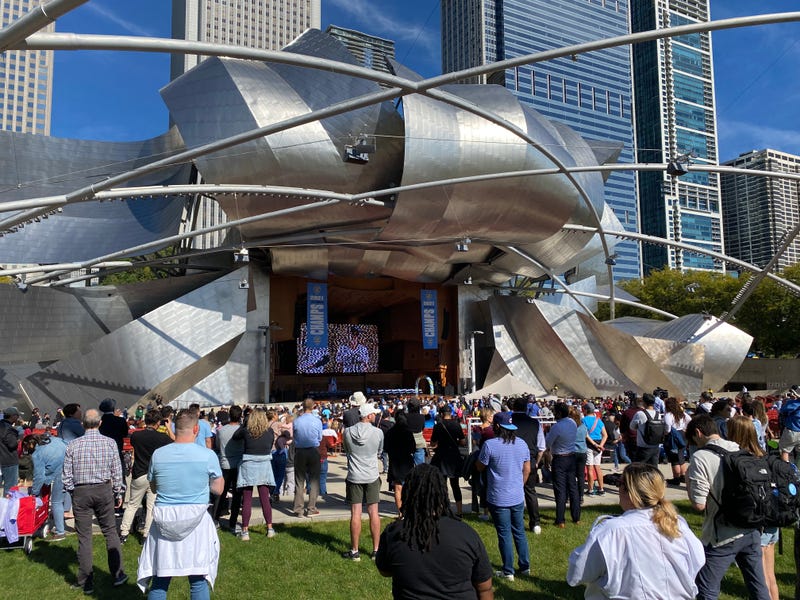 Her stepdad, Don Strle, told WBBM Newsradio he's never seen anything like this.

"I never thought I would see Wintrust Arena full house, it's just incredible," said Strle. "The effort and the work these women put in, it's a storybook finish and we couldn't be prouder. We couldn't be happier."

The Sky won their first-ever WNBA championship with an 80-74 victory over the Phoenix Mercury on Sunday. 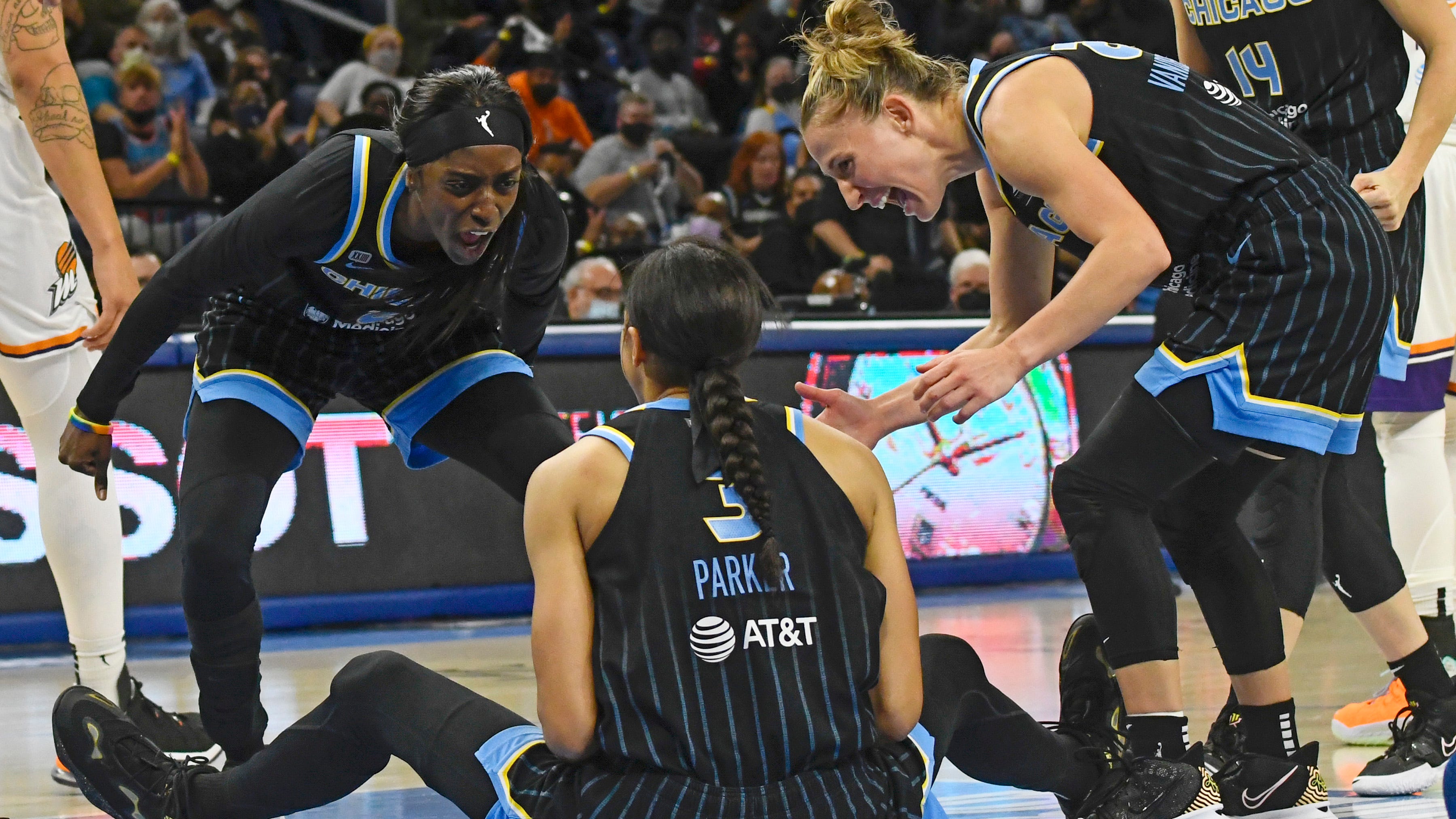