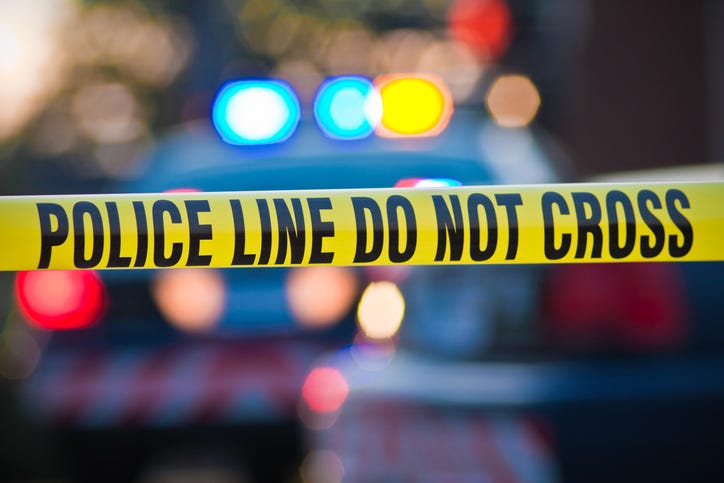 As the tragedies continue to mount from the SUV driving into a holiday parade in Waukesha, Wisconsin, on Sunday, three members of a group, "The Milwaukee Dancing Grannies," have died.

The group took to Facebook after the incident to share that three of its members had been killed after the driver went through the parade.

"Our group was doing what they loved, performing in front of crowds in a parade, putting smiles on faces of all ages, filling them with joy and happiness," the group said on Monday. "...Those who died were extremely passionate Grannies. Their eyes gleamed ... joy of being a Grannie. They were the glue ... held us together. Our hearts are heavy at this most difficult time."

The Milwaukee Dancing Grannies are devasted by this terrible tradegy with of loss of life and injuries in the Waukesha...

The Dancing Grannies have been a staple in Milwaukee since it was formed in 1984. The grannies have performed in dozens of parades every year, winning numerous awards, according to their website.

The only qualification to join the group was that dancers had to be a grandmother. Beyond that, their members' ages ranged from fifties to mid-seventies. Those killed by the driver include 79-year-old Virginia Sorenson, 71-year-old LeAnna Owen, and 52-year-old Tamara Durand, according to WDJT.

Sorenson was the group's choreographer, Owen was a lead dancer in the front of the group, and Durand had just recently joined.

The SUV driver, identified as Darrell Brooks by authorities, did so intentionally after leaving the scene of a domestic disturbance. His actions resulted in more than 40 people being injured, including 18 children.

Brooks was out on bail after being arrested for running a woman over at a gas station earlier this month.

The families of the grannies who passed shared what the group meant to them. David Sorenson, the husband of Sorenson, shared with the Milwaukee Journal Sentinel that his wife loved being a dancing granny.