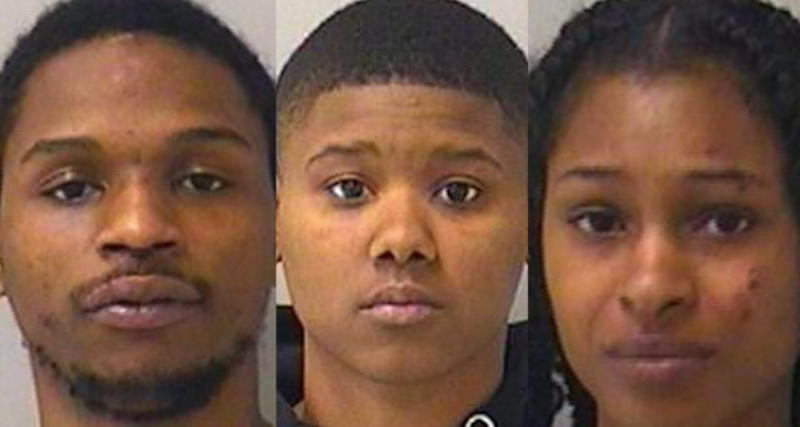 Paul Sherrod Taylor, 28, of Dekalb, and his sisters, Jennifer Taylor, 24, and Sheba Taylor, 26, both of Chicago, had faced several charges that included aggravated battery.

The incident occurred June 21 when the officer pulled Paul Taylor over for rolling through a stop sign, authorities said.

The driver and his two passengers were non-compliant, police said. A foot chase ensued, during which the sisters attacked the officer — at one point, with Sheba Taylor using her arm to choke the officer, according to Kane County State’s Attorney Jamie Mosser.

“At some point, while this incident was going on, Paul Taylor also called 9-1-1 and made threats to kill the police officer,” Mosser said.

“A minor infraction that likely would have resulted in a citation, at most, turned into an officer fighting for his life,” Aurora Police Chief Kristen Ziman said.

All three defendants are now free on bond and are due back in court Sept. 24 for the new charges.

The officer suffered minor injuries and is back on duty, police say. 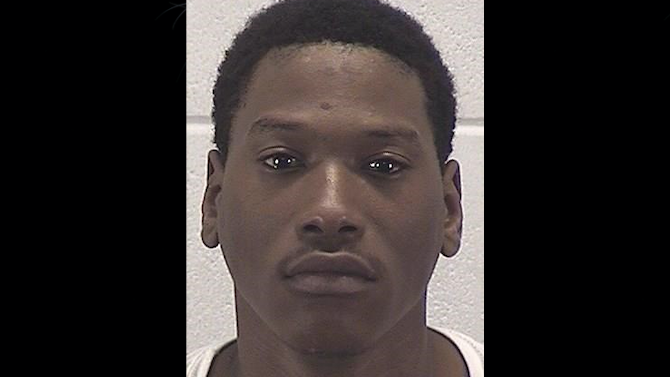