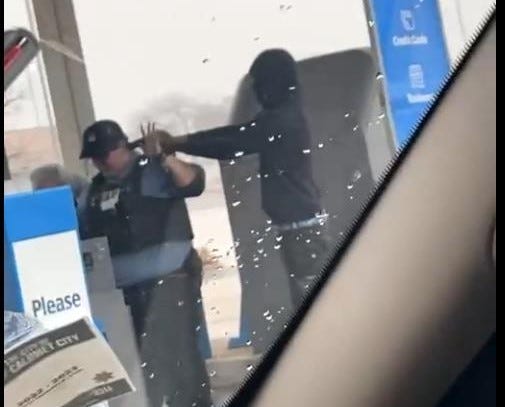 (WBBM NEWSRADIO) — Two brothers are facing federal charges after the U.S. Attorney’s Office accused them of robbing an armored truck in the south suburbs on Halloween.

Corrie Singleton, 21, and Darrell Singleton, 18, were charged with robbery, bank larceny by assault, and firearm offenses.

Authorities said the robbery occurred shortly after 10:45 a.m. on Oct. 21, 2022, when the South Holland men allegedly displayed handguns and robbed a Brink’s security courier while they refilled an ATM in Lansing.

According to the U.S. Attorney’s Office, the brothers allegedly forcibly dragged the courier into the armored truck and ordered her to hand over bags of money.

The U.S. Attorney's Office says the brothers stole roughly $122,000 from the courier and ATM and another $904,000 from the armored truck.

After a brief chase with police, the robbers’ vehicle crashed near Interstate 80, and most of the stolen money was recovered.

Corrie Singleton was taken into custody. An arrest warrant has been issued for Darrel Singleton.

A third alleged robbery suspect — who’s a juvenile — was arrested and charged in state court. 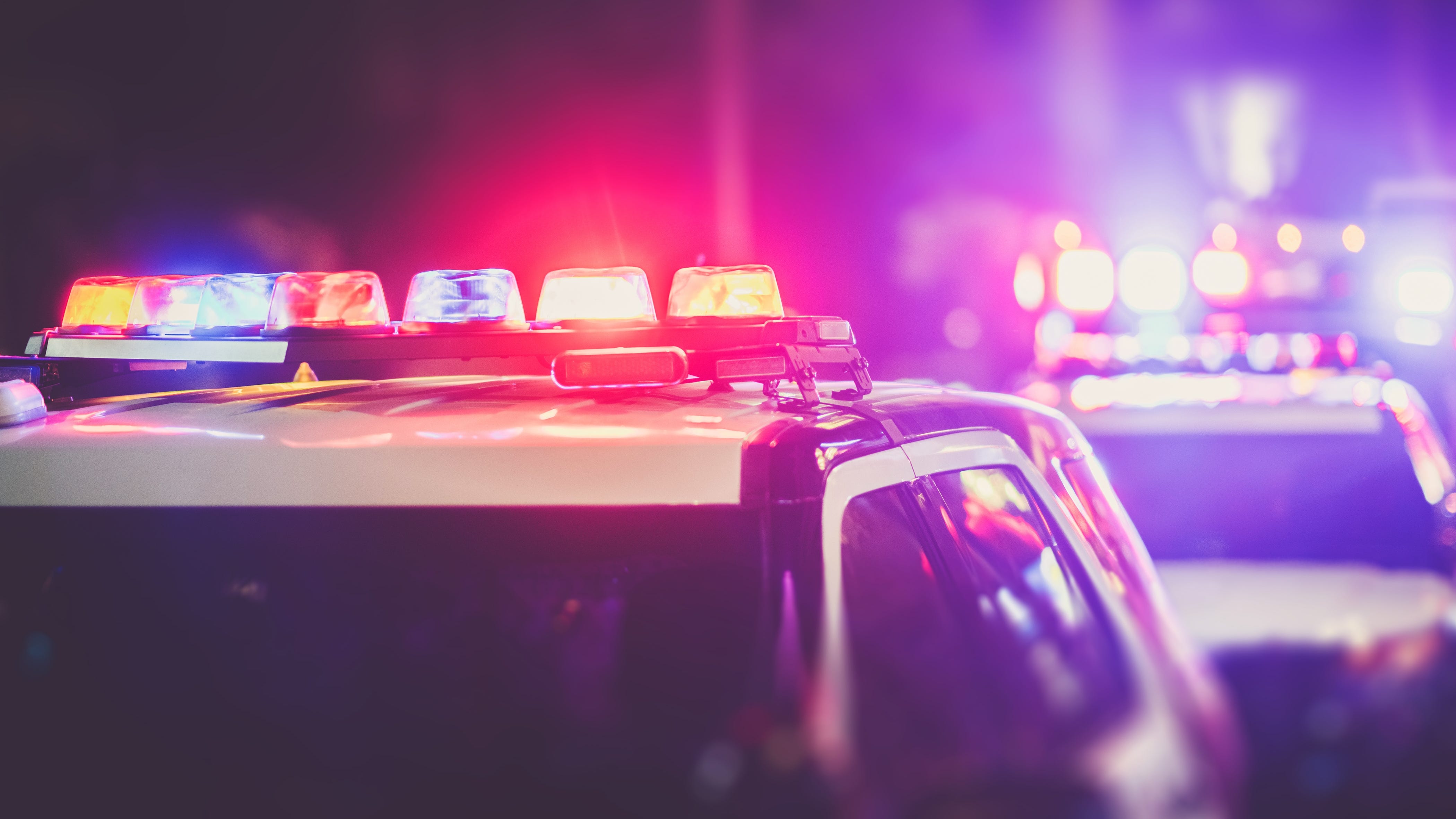