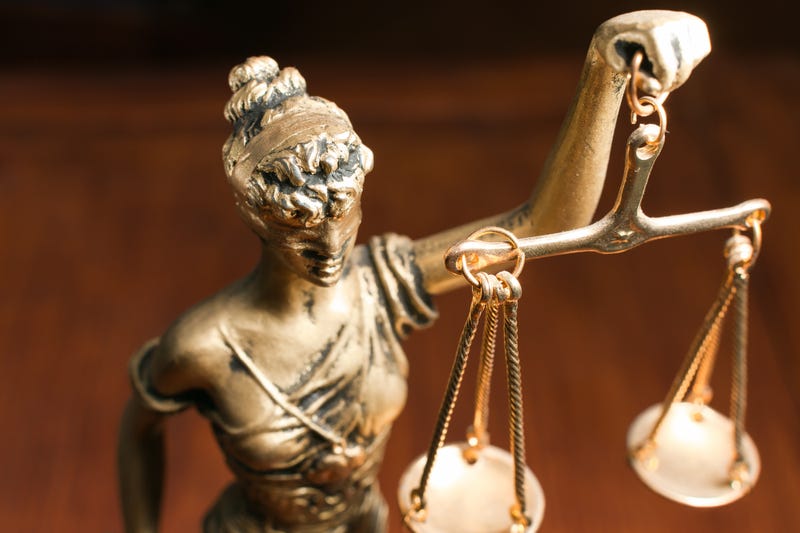 (WBBM NEWSRADIO) — The fraud case against a former superintendent of Lincoln-Way District 210 continued to stall in federal court, more than five years after he was charged.

The status report filed with U.S. District Judge Elaine Bucklo referred to Lawrence Wyllie’s "serious and ongoing medical conditions,” but it didn’t divulge what they are.

Regardless, federal prosecutors and defense attorney Dan Webb said Wyllie cannot meaningfully participate in his defense. Ultimately, both sides were unable to say how the 2017 case would proceed.

The former superintendent has been accused of misusing $80,000 of Lincoln-Way funds, $50,000 of which went to Superdog, a dog obedience school that provided no benefit to students. Prosecutors said the other $30,000 were spent on retirement and health benefits, to which Wyllie was not entitled.

Wyllie has also been accused of hiding the district’s financial health prior to the forced closure of one of its high schools.

The 85-year-old collects an estimated $360,000 annual pension from the teacher retirement system, and he will continue to do so — unless convicted.

Wyllie’s next status hearing is scheduled for April. 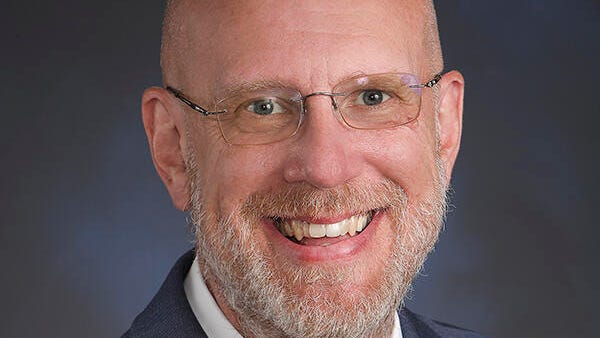 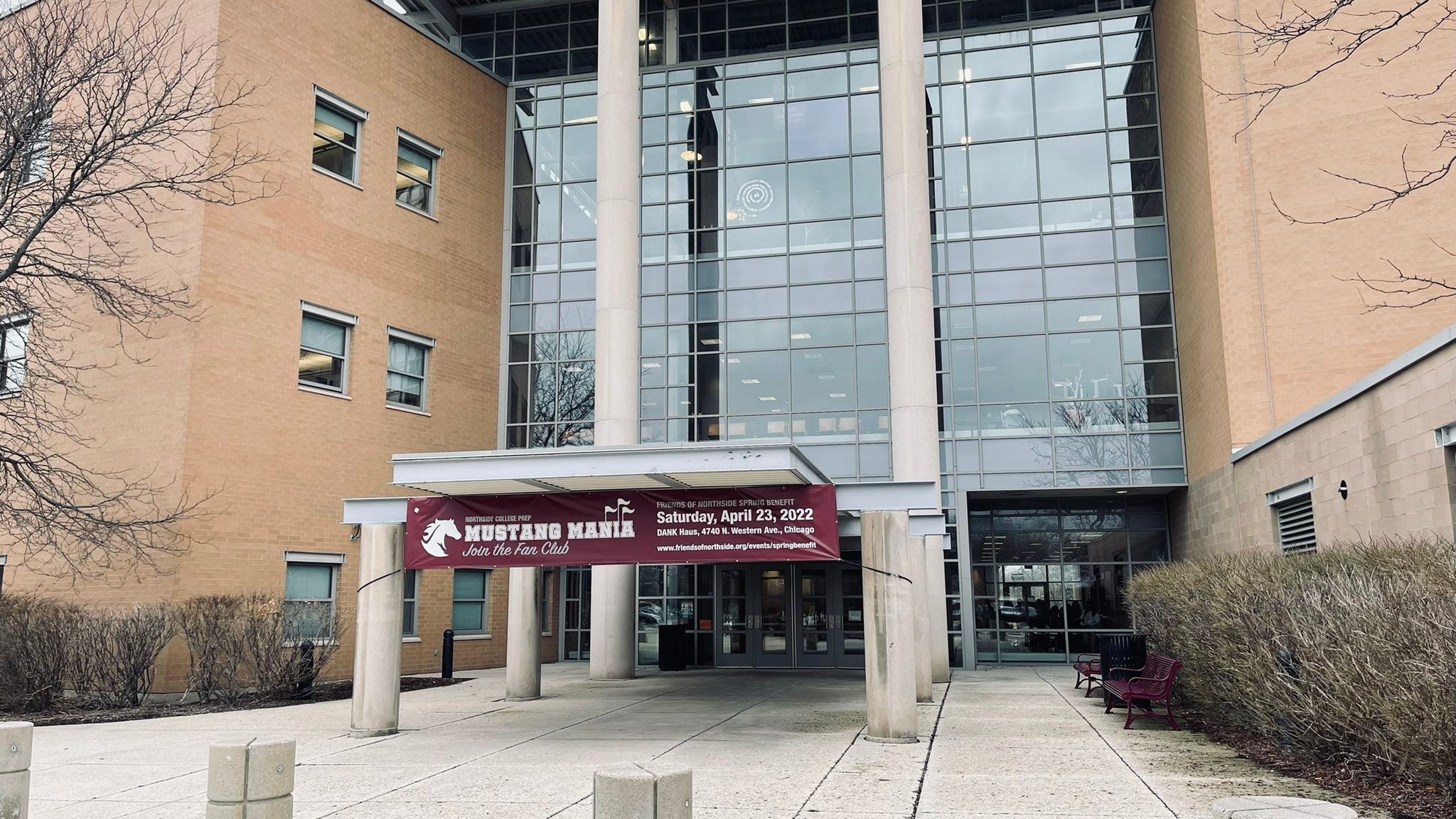