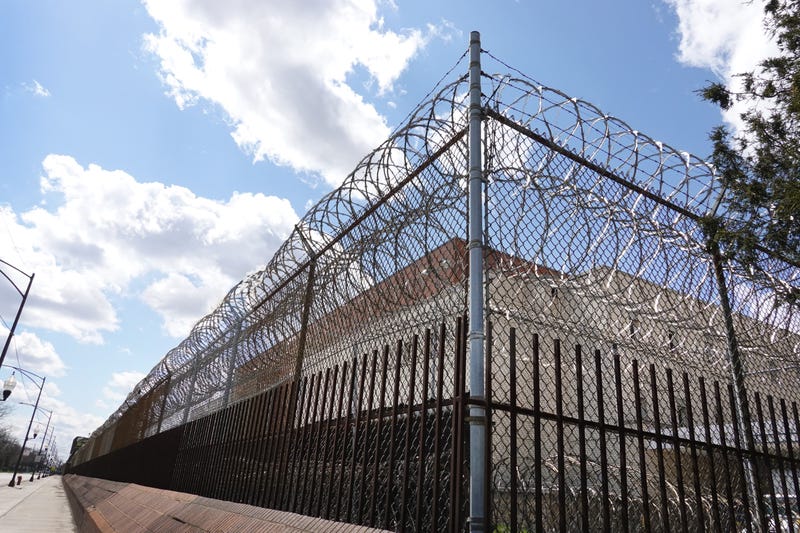 About 1,500 jail detainees and 2,500 staff have been vaccinated. But now, vaccinations have slowed, Dart said.

What’s going on? Dart says about 28% of jail staff have said they don’t want the vaccine, for a range of reasons.

Meantime, some inmates say they don’t want to be vaccinated because they’ll be moved to a double-occupancy cell instead of a single, the sheriff said.

The number of cases reported in the jail: Only 3 out of about 5,500 hundred inmates. 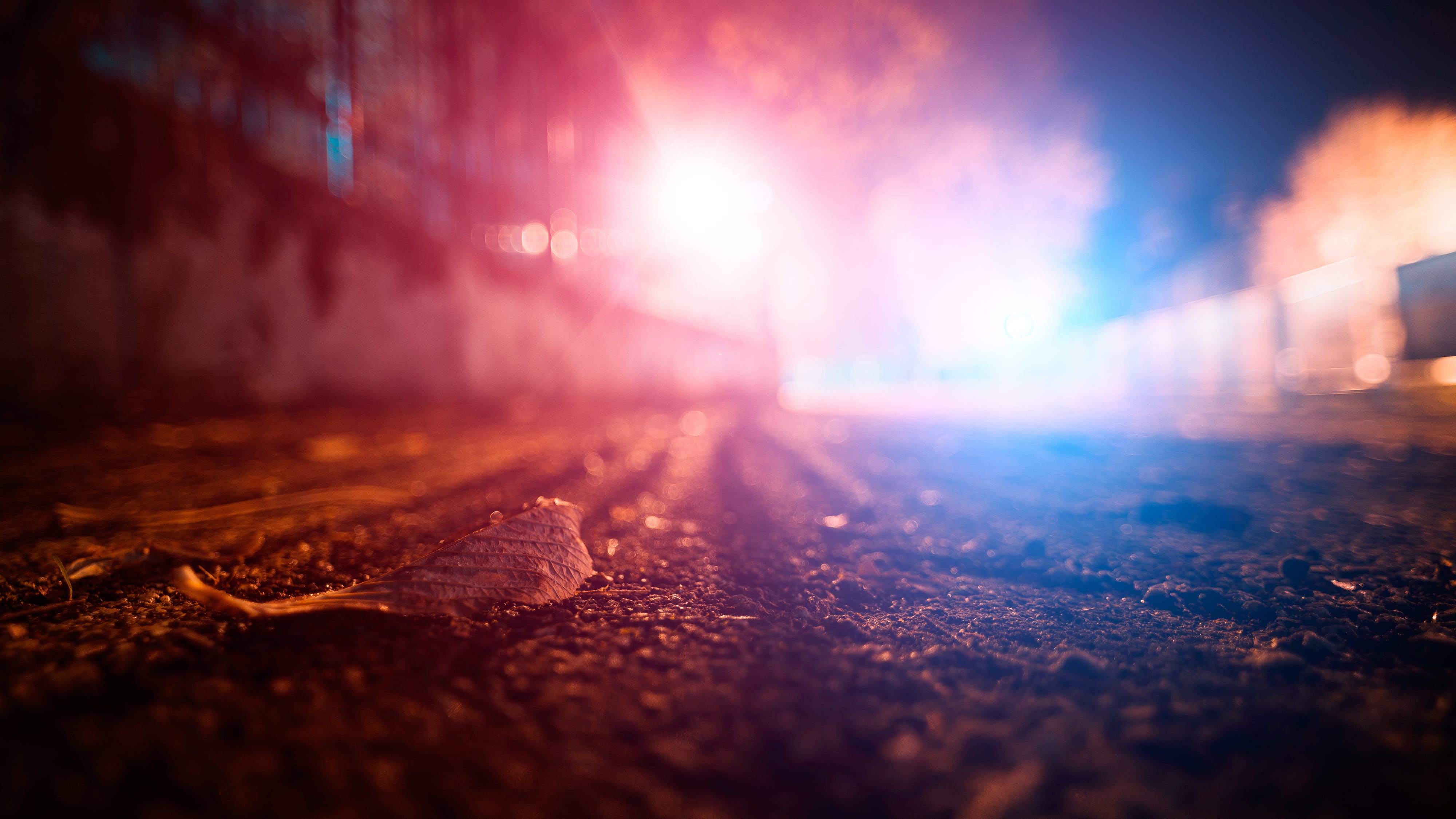