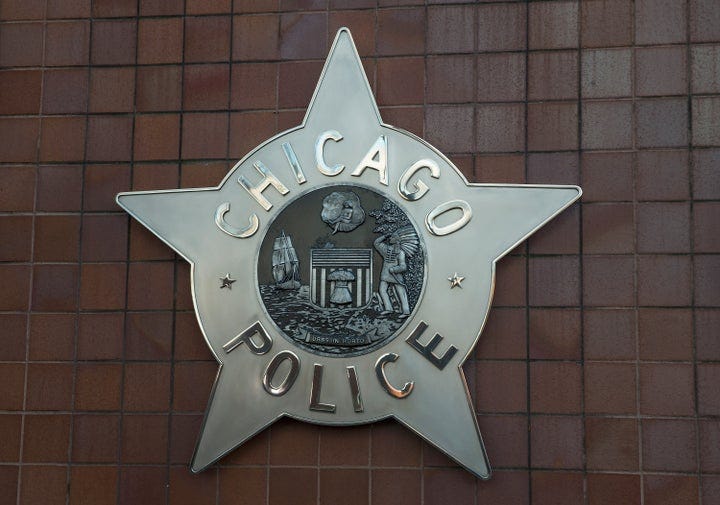 CHICAGO (WBBM NEWSRADIO) -- Anjanette Young, her lawyer, and several supporters marched through the Loop today. They said they want the city to live up to its promises.

Young was the victim of a botched Chicago Police raid on her home in February 2019. Officer body camera of Young standing naked in her home while officers milled about was shown around the world, but not without a protracted legal battle with the City of Chicago.

Young and her attorney Keenan Saulter called on the city to release the Inspector General's report and the Civilian Office of Police Accountability reports into the raid.

They called on the city to fire the officers involved.

"I will not be silent until justice for myself and all other families in the City of Chicago happens," she said. "We demand justice now."

She also called on Mayor Lightfoot to live up to a promise that she made to Young in December 2020. Young said the Mayor met with her at her church on the south side, and during that meeting the Mayor promised to "make things whole."

Saulter said his client and the city are still far apart on a financial settlement.

"The public messaging and the private discussions don't match. Quite frankly, they're getting further away from each other every day, " said Saulter.

"That's disappointing, and quite frankly, it's disrespectful. Not to me, but to Miss Young." 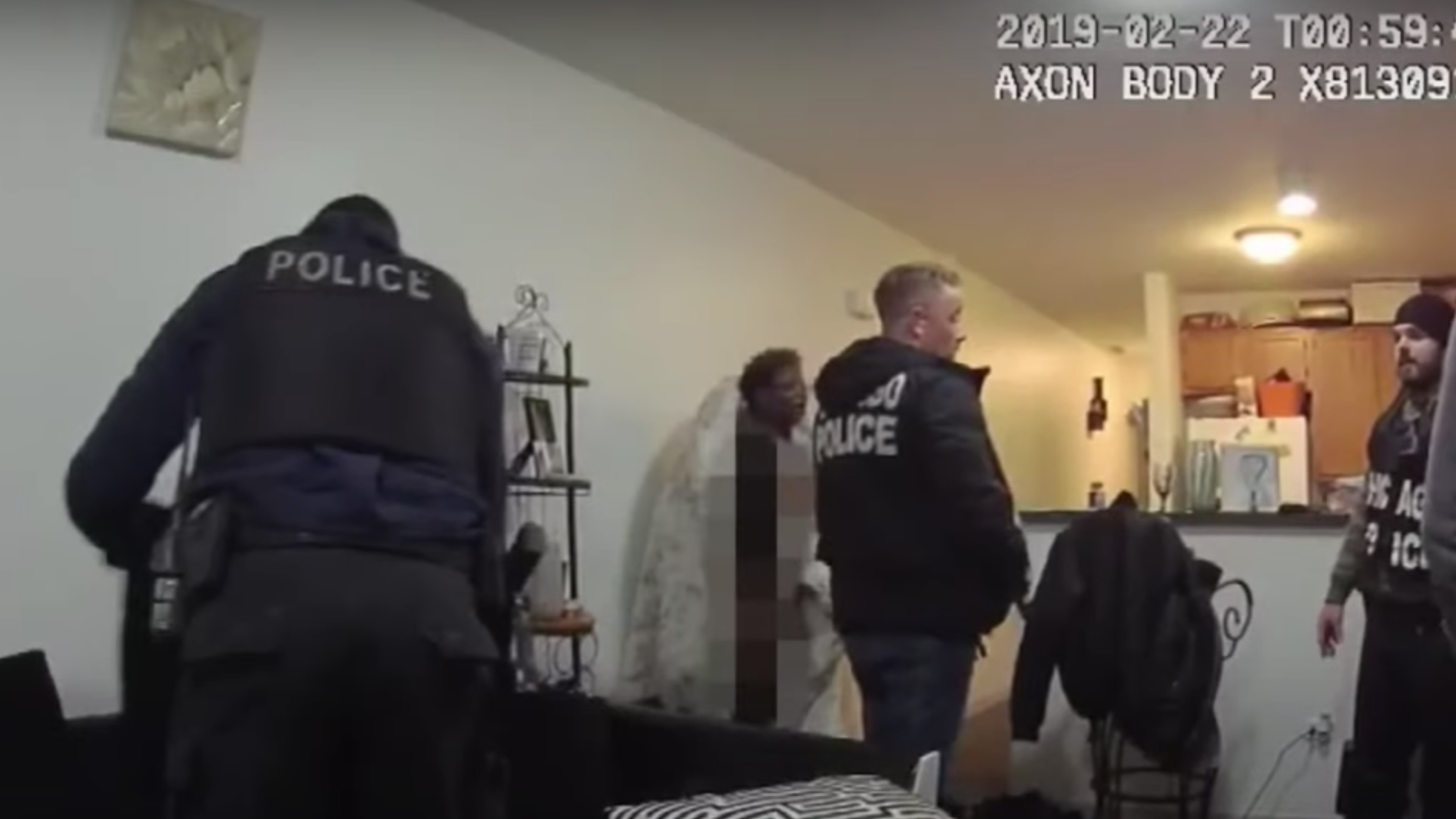