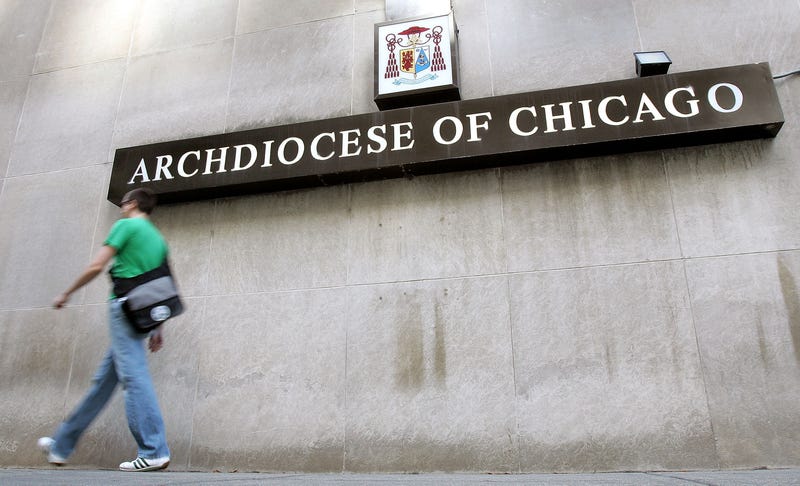 CHICAGO (WBBM NEWSRADIO) -- A priest sex abuse lawsuit against the Carmelites and the Archdiocese of Chicago has been settled for $1.75 million dollars.

According to the lawsuit, Father Robert Boley allegedly repeatedly sexually assaulted a girl in the 1980's when he was teaching at the now closed St. Cyril Catholic school in Woodlawn in Chicago.

It was alleged he assaulted her multiple times in a classroom while other kids were at recess, telling her she was bad and that God was angry and making her read from the Bible.

“Our client endured unspeakable abuse as a child at the hands of someone she was taught to obey, trust and respect," said attorney Martin D. Gould of Romanucci & Blandin. "The abuse had a devastating impact on our client, and detrimentally changed the trajectory of her life."

Boley was transferred to the Chicago area after being accused of sexually abusing kids in L.A. in the 1980's. He was also assigned to Our Lady of Mount Carmel in Darien.

The lawsuit stated the church knew was a sexual predator when he was being transferred. He was also among those named in a lawsuit against the Los Angeles Archdiocese that was settled for $600 million dollars in 2007. 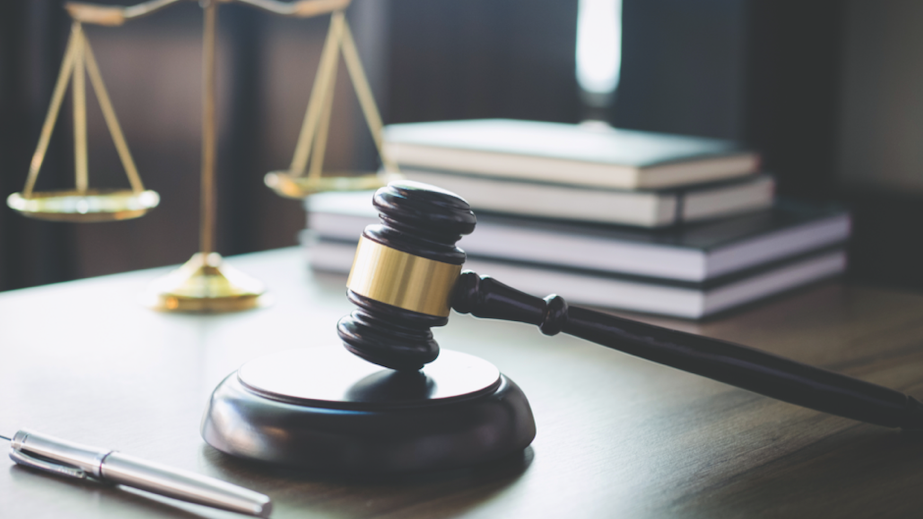