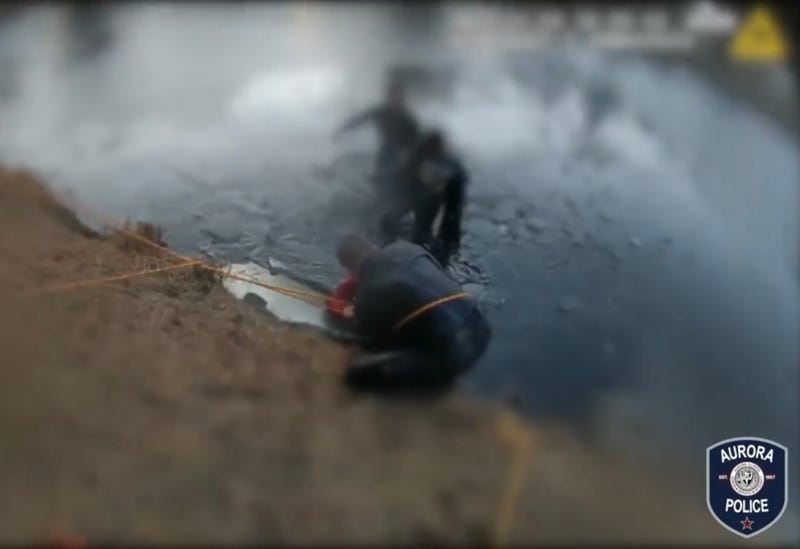 (WBBM NEWSRADIO) — Body camera footage released by the Aurora Police Department shows officers saving a 9-year-old boy who had fallen into an icy pond, as well as an adult woman who went in to try and save the child.

Shortly before 4:30 p.m. Wednesday afternoon, Aurora police received reports of a 9-year-old boy who was drowning. Police officers and firefighters were dispatched to the scene, where they found both individuals about 15 feet away from the shore.

Police said the boy fell through the ice while trying to retrieve a football.

While multiple officers deployed water rescue kits, two others swam into the pond in order to save the boy and the woman.

The child suffered minor injuries, as did two officers who swam into the pond. They were transported to a local hospital and released in stable condition.

Police said the woman was treated on the scene and not transported to a hospital.

TWO OFFICERS INJURED RESCUING A DROWNING CHILD Just before 4:30p.m. on Wednesday, Aurora’s 911 Telecommunications Center received reports of a 9-year-old drowning. Aurora Police officers and Aurora Firefighters were dispatched to the scene. When officers arrived, they found a 9-year-old boy who had fallen through ice and an adult woman who had gone in to attempt to save the child. Officers were able to determine the 9-year-old had entered a frozen section of a retention pond in attempt to retrieve their football. When the 9-year-old entered the frozen section of the retention pond, he fell through the ice into the cold water. Multiple officers deployed water rescue kits while two officers swam to save the drowning child and the adult female who were in the water. In a combined effort, officers were able to safely return to land with the child and the woman. The child sustained minor injuries and was transported to an area hospital by the Aurora Fire Department. Two Aurora officers who swam to rescue the child sustained minor injuries and were transported to an area hospital by the Aurora Fire Department. The female adult was treated on scene and was not transported. Everybody was released from the hospital in stable condition.

“I thought my son was going to be here to see Thanksgiving,” the mother of the boy said in a video shared to Facebook. “Somebody was out there to call 911 … and I want to thank the little boy and his parent out there, as well. I want to thank all the people who rescued him.”

Although the football was lost to the pond, Aurora police said officers bought the boy a new football and delivered it on Thanksgiving. 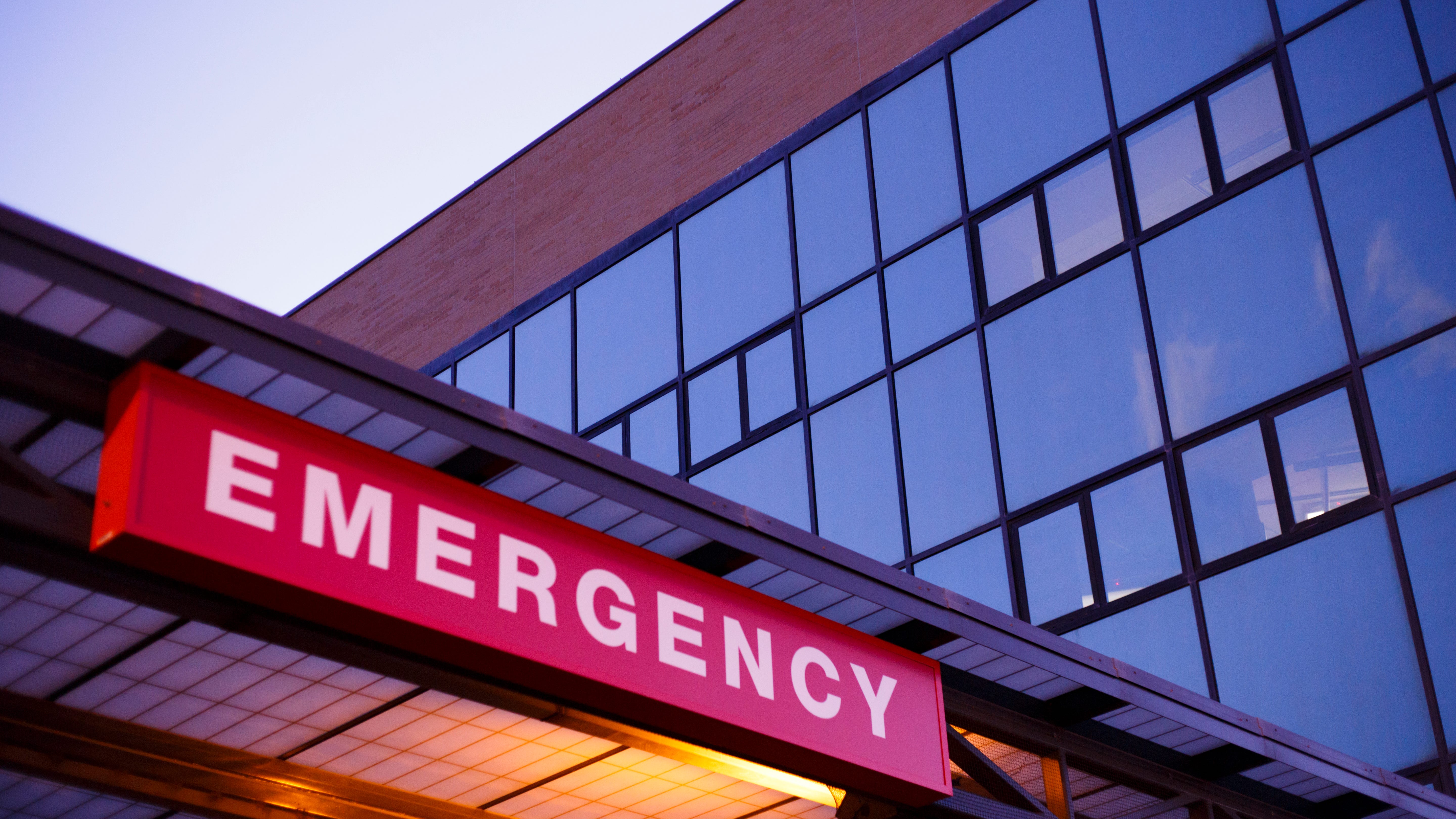 Two boys, ages 4 and 6, declared dead after they were pulled from Palatine pond