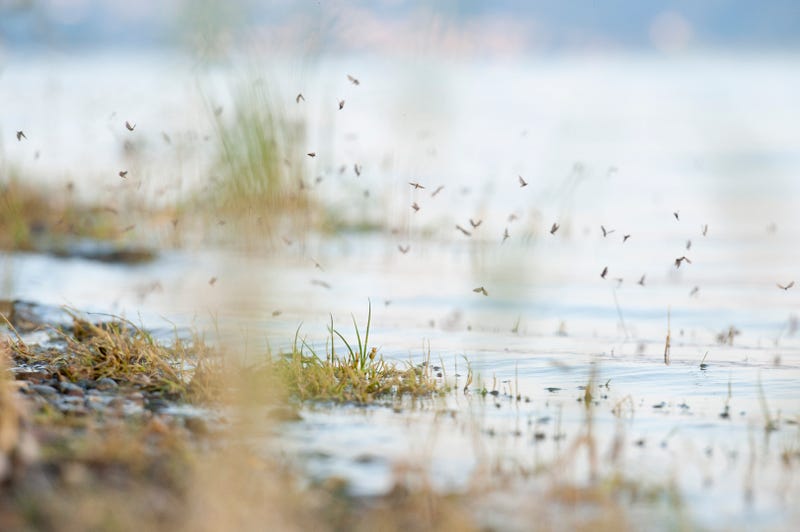 A batch of mosquitoes collected June 29th from a trap in Skokie tested positive for West Nile Virus the next day, according to the North Shore Mosquito Abatement District (NSMAD).

It’s the first time in 2022 that mosquitoes with the West Nile Virus have been detected in the Chicago area.

District officials collected and tested the mosquitoes earlier this week.

In a statement released by NSMAD, officials wrote that the risk of being infected with West Nile virus remains low. Still, they reminded residents that there are several steps people can take to protect themselves.

Peak mosquito feeding hours are generally around dusk and dawn.

Officials added that if an outdoor area holds water, it can breed mosquitoes — even smaller household items. 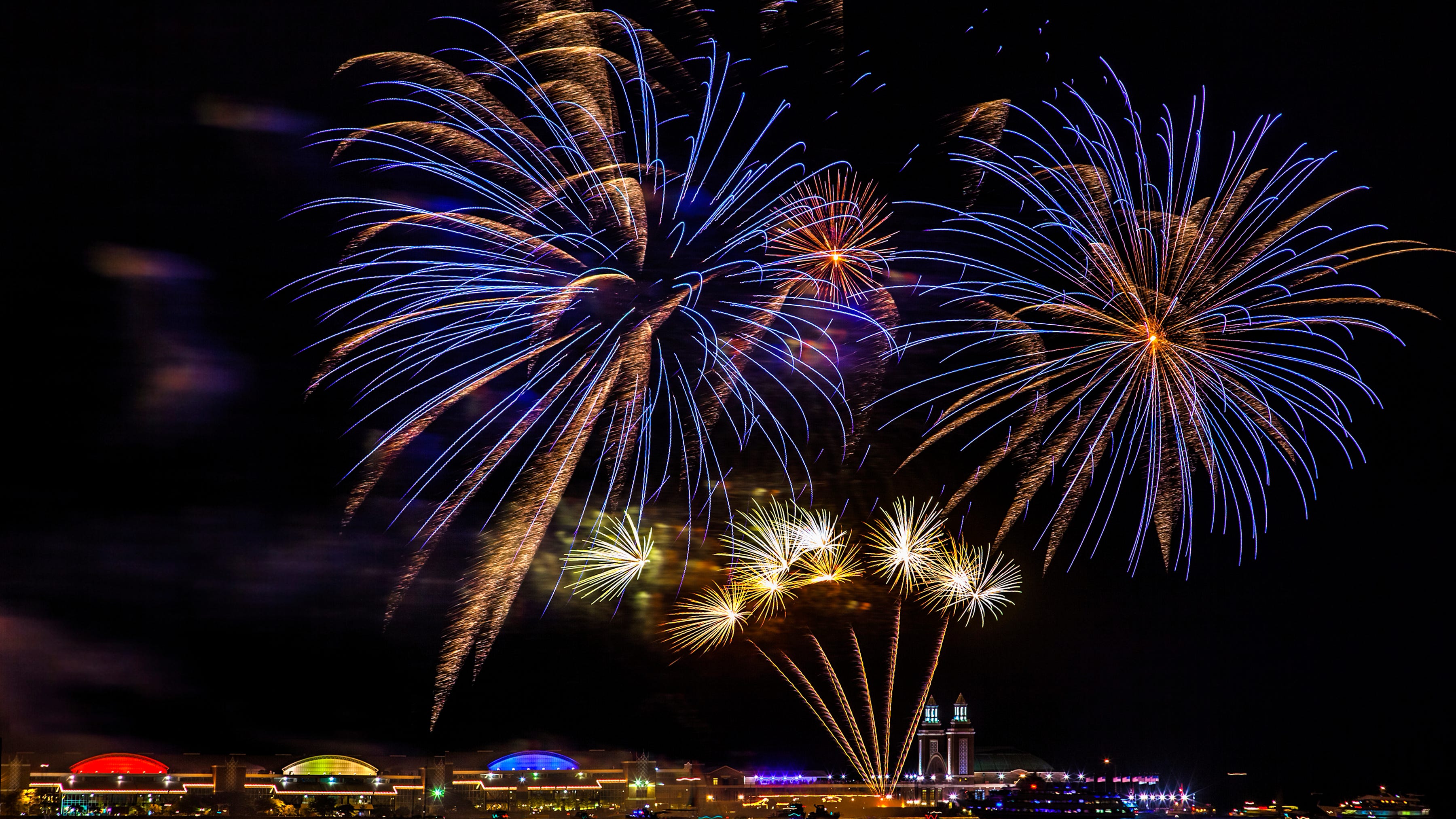 The complete list of Fourth of July fireworks celebrations across Chicagoland 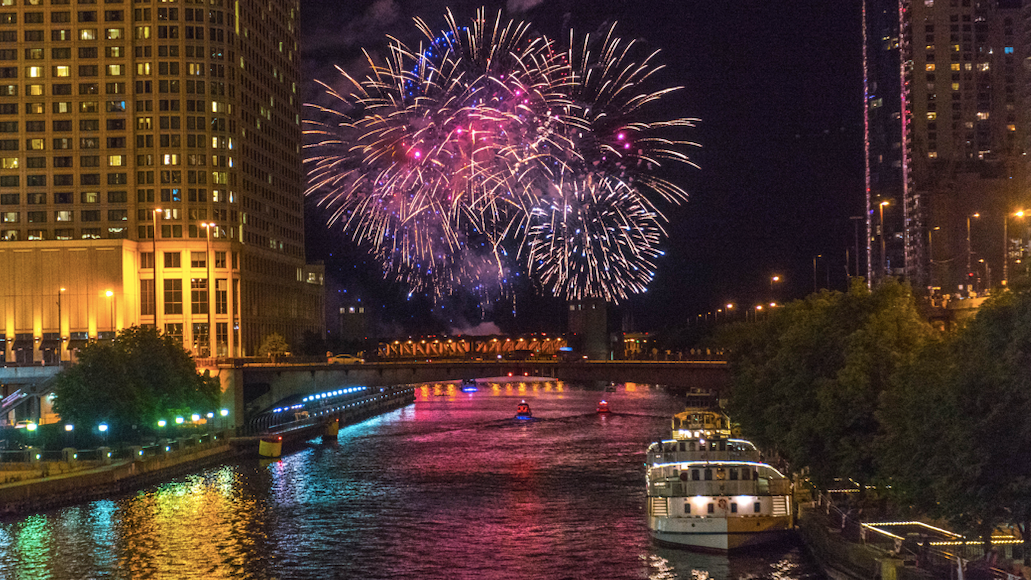 Things to do in the Chicago area: July 1-4