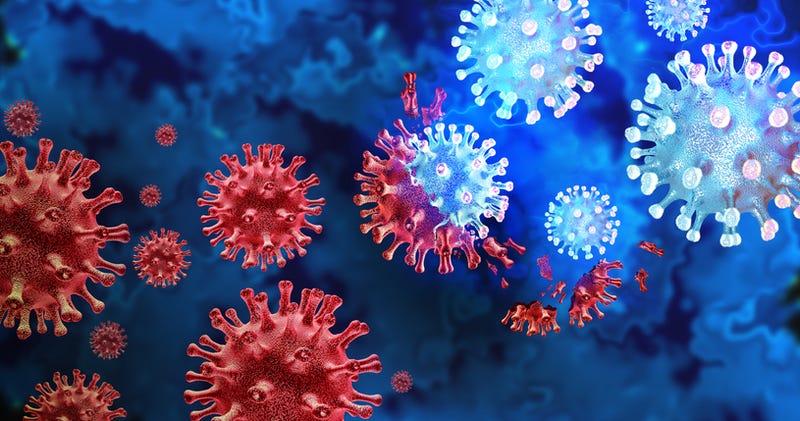 Much is still unknown about the Omicron variant first identified in South Africa during a COVID spike, but experts are looking into a few key questions, including whether the variant is more transmissible, causes worse symptoms, or reduces the efficacy of vaccines.

Health officials have said that while the variant hasn't been detected in the U.S., it is likely already here, the LA Times reported.

On Friday, the World Health Organization named the new variant and quickly classified it as a variant of concern. This news resulted in several countries restricting travel from South Africa and numerous other southern African nations.

Initial suggestions say the new variant generally causes mild illness, based on the cases being followed in South Africa.

However, some say that this is because those with the strain of COVID-19 are younger, healthier people and had the variant detected in them early. Because of this, some are saying it is too soon to tell where this variant ranks in the severity of illness caused by existing variants. 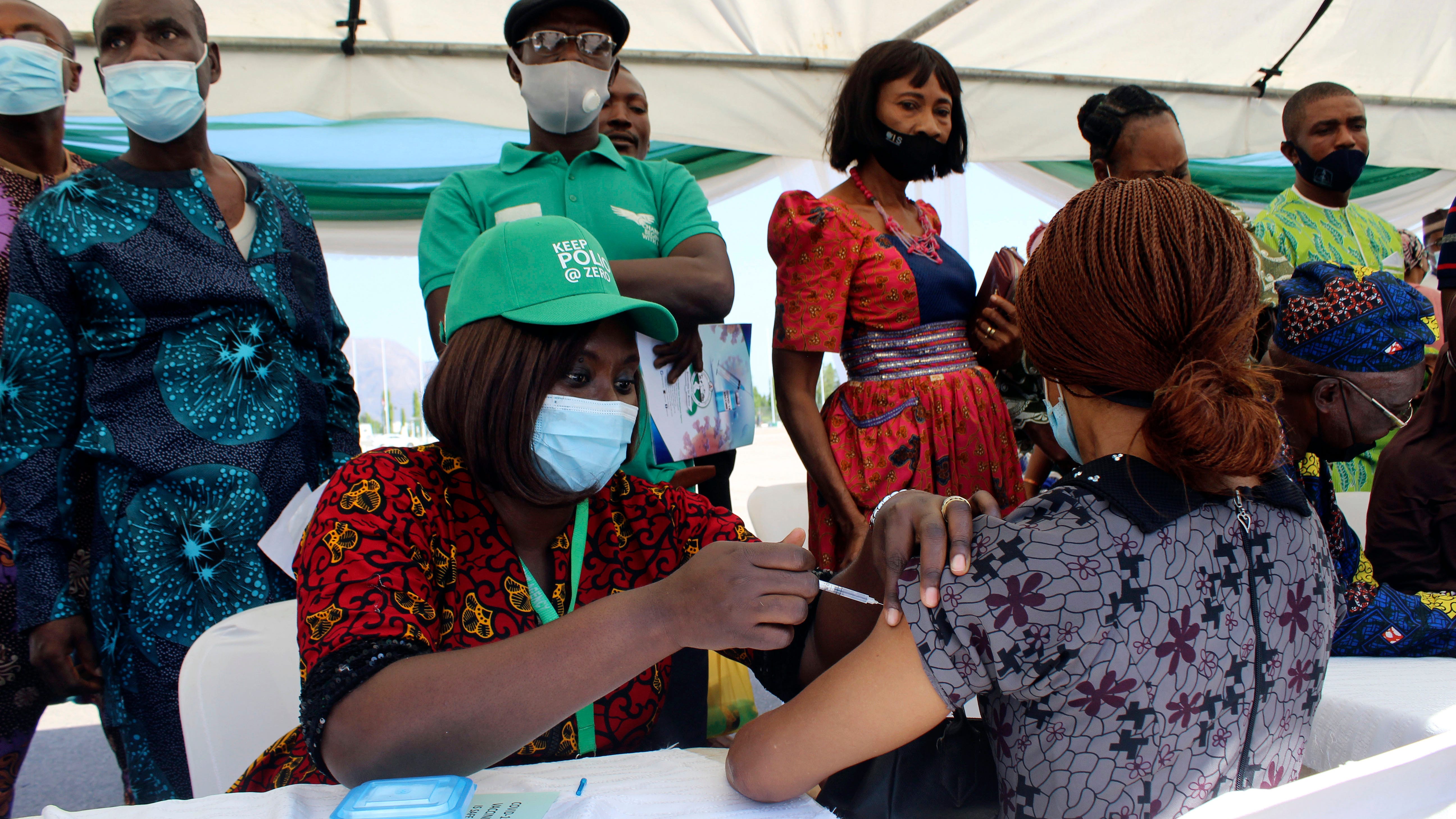 The California Department of Public health released a statement about the new variant, saying it "has many mutations in important areas of the virus that impact infectiousness and the ability for immune systems to protect from infection. Some of the mutations are concerning to scientists because they are very different from other variants previously detected, and some are similar."

Dr. Michael Osterholm, an epidemiologist from Minnesota, shared that Omicron will be more transmissible than the Delta variant, which is currently the lead strain in most countries.

"Omicron has all of these mutations," Dr. Osterholm said. "It is highly infectious, it appears to be much more transmissible than Delta, and it now has these mutations that could impact how well our immunity will work against it. That's the part we don't understand yet. The mutations are there, but the question is, 'Will that actually happen?'" 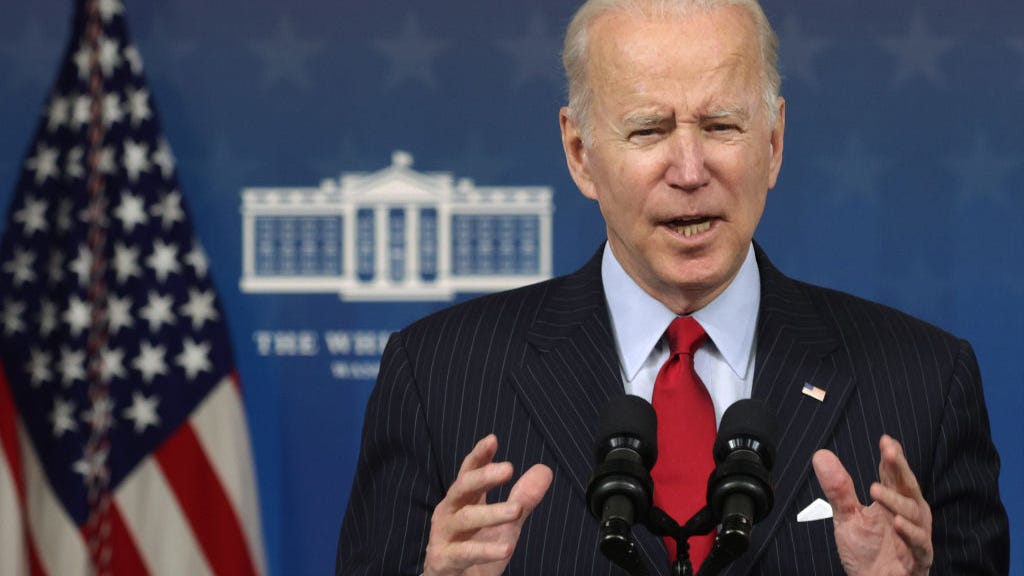 'We're going to see cases of this variant in the United States': Biden outlines White House plan for combatting omicron

While Osterholm says we could see this new variant in 40 to 50 countries within the next two weeks, compared to the seven it has been detected in now, the U.S. Center for Disease Control is urging people to stay the course.

The CDC is continuing to recommend that for the best protection, people follow the COVID-19 protocols that have already been established.

"We know what it takes to prevent the spread of COVID-19. CDC recommends people follow prevention strategies such as wearing a mask in public indoor settings in areas of substantial or high community transmission, washing your hands frequently, and physically distancing from others. CDC also recommends that everyone 5 years and older protect themselves from COVID-19 by getting fully vaccinated. CDC encourages a COVID-19 vaccine booster dose for those who are eligible," the CDC said in a statement Friday.