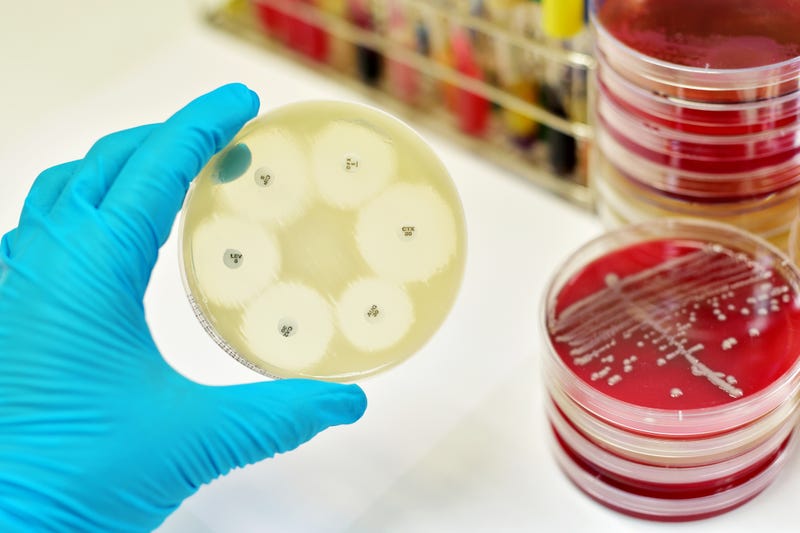 A study published this week in the Lancet journal indicates that antimicrobial resistance – also known as drug resistance or “superbugs” – is now a leading cause of death around the globe, particularly for low-resource areas.

As medical technology advances, why do these superbugs appear to be outsmarting us?

“We are in a race and these bacteria are moving faster than we are,” said Dr. Fiorella Krapp Lopez, an infectious disease physician in Lima, Peru, who contributed to the study, according to NPR. “They are becoming resistant much faster than we humans are able to create new antibiotics and make those antibiotics accessible to the most vulnerable populations.”

A lack of resources available to those vulnerable populations may be why these infections are moving so fast, researchers said.

“That resistance out there is actually now one of the leading causes of death in the world,” said Chris Murray, the director of the Institute for Health Metrics and Evaluation and one of the study authors, according to NPR.

According to the study findings, drug resistance contributed to nearly 5 million deaths in 2019 and was the direct cause of 1.2 million. Data from the World Health Organization lists heart disease as the leading cause of death that year with 8.9 million cases globally and kidney disease as the 10th with 1.3 million deaths.

“In the past, we all thought that you had to be rich enough to use a lot of antibiotics inappropriately to have this problem,” he explained.
“But that's not the case.”

As of 2018, around 40 percent of the sub-Saharan African population was living in extreme poverty, according to the World Bank.

“Antimicrobial resistance occurs when bacteria, viruses, fungi and parasites change over time and no longer respond to medicines making infections harder to treat and increasing the risk of disease spread, severe illness and death,” said the WHO.

Superbugs can cause untreatable blood infections, fatal pneumonia, relentless urinary tract infections, gangrenous wounds and terminal cases of sepsis, among other conditions, according to NPR.

While drug resistance happens naturally over time, some of the main drivers of antimicrobial resistance include: the misuse and overuse of antimicrobials; lack of access to clean water, sanitation and hygiene for both humans and animals; poor infection and disease prevention and control in health-care facilities and farms; poor access to quality, affordable medicines, vaccines and diagnostics; lack of awareness and knowledge and lack of enforcement of legislation, the WHO said.

According to Krapp Lopez, readily available antibiotics can contribute to drug resistance and superbugs, according to NPR. Such medications can be purchased without a prescription in some low-income countries.

Although Latin America does not have antimicrobial resistance rates as high as Western sub-Saharan Africa, Krapp Lopez said antibiotic resistance is affecting every level of health care in Peru. The country has the highest per-capita death rate from COVID-19 in the world and had a poverty rate of 27 percent as of 2020, according to the World Bank.

“Unfortunately, I think it's everywhere. We are seeing it in the community with infections that used to be very simple to treat like urinary infections,” Krapp Lopez said. “And we also see it in very sick patients with bloodstream infections or very severe pneumonia. So unfortunately, it's across the full spectrums of bacterial infectious diseases right now in Peru.”

Apart from misuse of antibiotics, Krapp Lopez said middle to low-income countries do not have robust systems in place to flag infections, that they often report more overall infections than higher-income countries and that their populations rely on cheaper, less effective drugs than wealthier nations.

“There are serious data gaps in many low-income settings, [emphasizing] the need to expand microbiology laboratory capacity and data collection systems to improve our understanding of this important human health threat,” said the study.

Now Krapp Lopez is concerned that the COVID-19 pandemic has exacerbated those issues.

“First, there was a lot of antibiotic use during the pandemic,” she explained. Since many did not want to go to overcrowded hospitals, they self-medicated at home.

“Unfortunately, more than 70, 80 percent of [COVID] patients that arrived to the hospital were already using antibiotics at home,” Krapp Lopez said. However, these drugs did nothing to fight the novel coronavirus, as they are developed to combat bacterial infections.

“We believe that a lot of the high COVID mortality that we had in Peru was due to secondary infections acquired in the hospitals rather than just by COVID 19,” said Krapp Lopez.

According to researchers, the Lancet study “provides the first comprehensive assessment of the global burden,” related to antimicrobial resistance.

“Understanding the burden of [antimicrobial resistance] and the leading pathogen–drug combinations contributing to it is crucial to making informed and location-specific policy decisions, particularly about infection prevention and control [programs], access to essential antibiotics, and research and development of new vaccines and antibiotics,” researchers said. 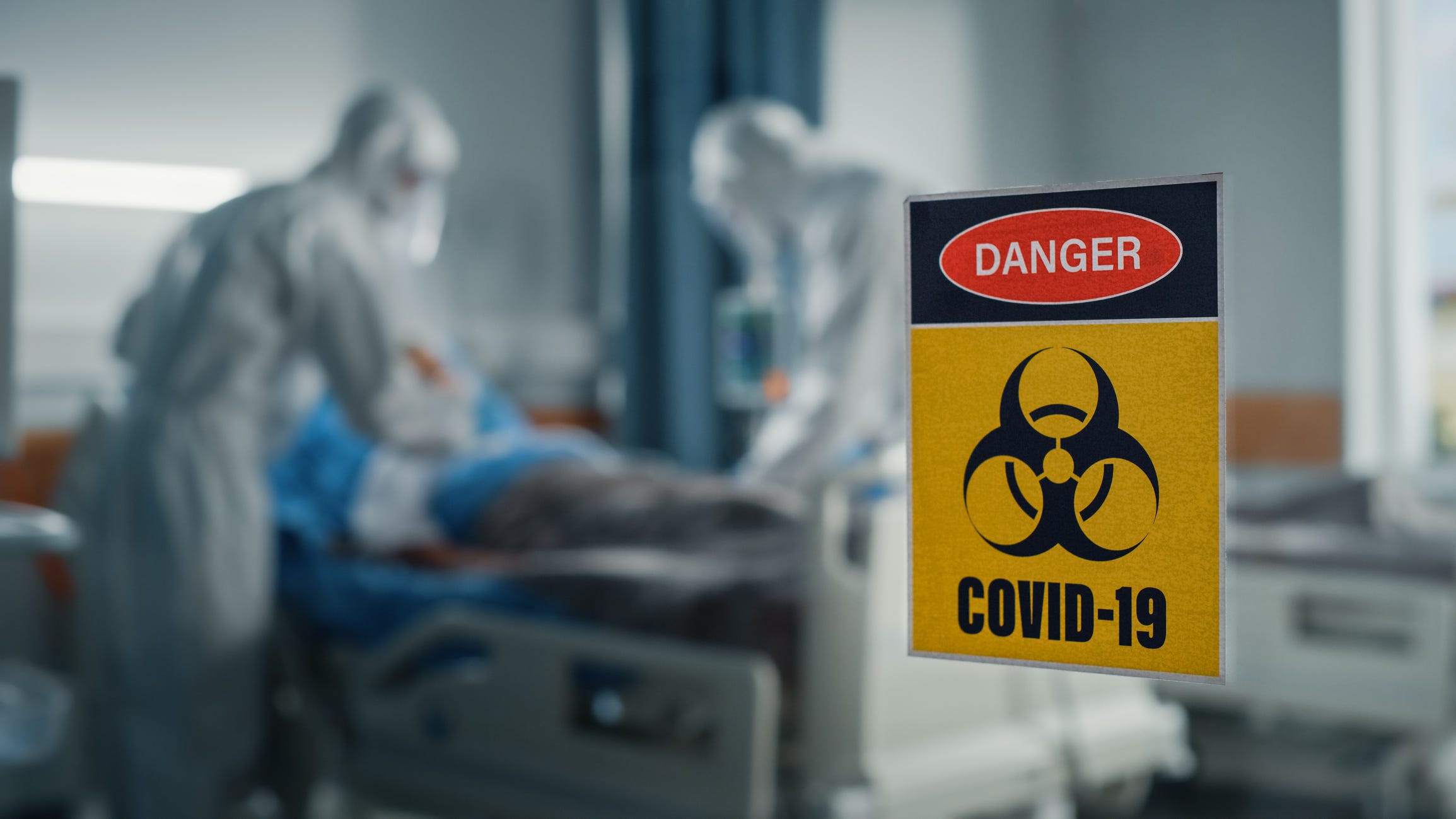 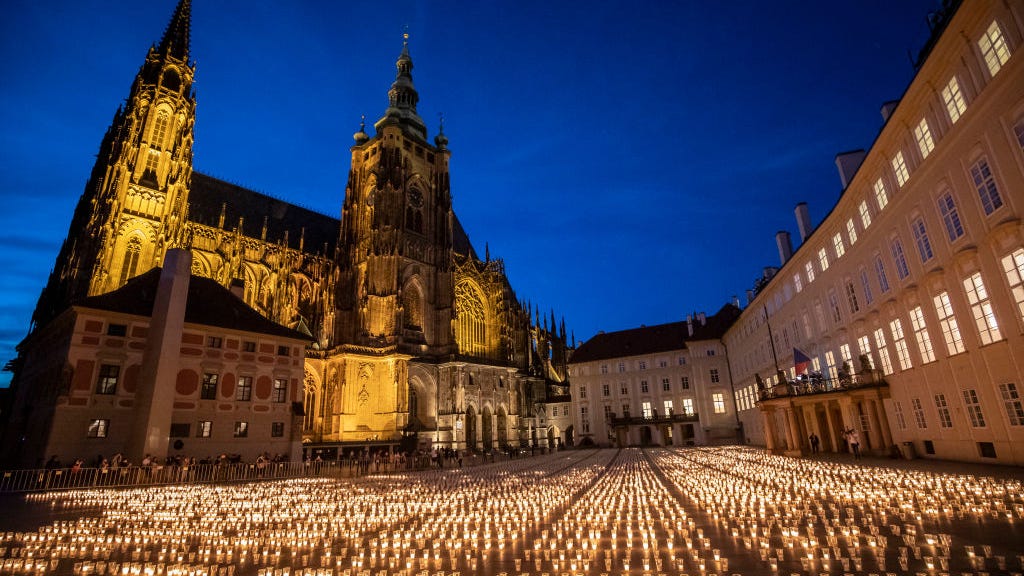 Singer dies after intentionally getting infected by COVID