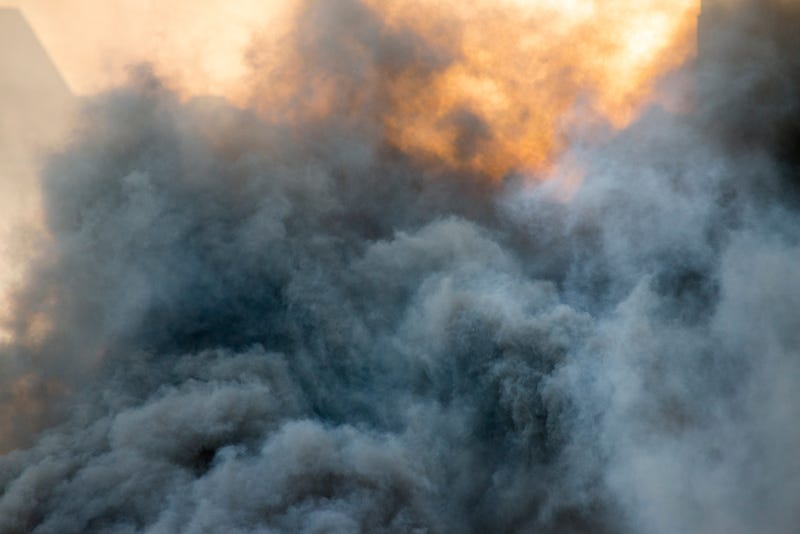 (WBBM NEWSRADIO) – Natural gas is suspected as the cause of a house explosion in northwest Indiana that killed a woman inside the residence Wednesday morning, officials say.

A spokesperson for NIPSCO tells WBBM Newsradio, however, that the utility's equipment does not seem to be involved in the explosion in the town of New Chicago.

A woman is dead and a home in New Chicago, Indiana is leveled after neighbors describe two explosions, the first enough to shake homes a block away. A fire followed. Neighbors describe a woman trapped inside and trying to rescue her. They are devastated @cbschicago pic.twitter.com/oMNarYSYKY

New Chicago fire chief Joe Eakins tells CBS Chicago there were reports that neighbors had been smelling natural gas in the area for about two days.

Neighbors say they tried to rescue the woman from the debris but were overcome by flames and smoke.