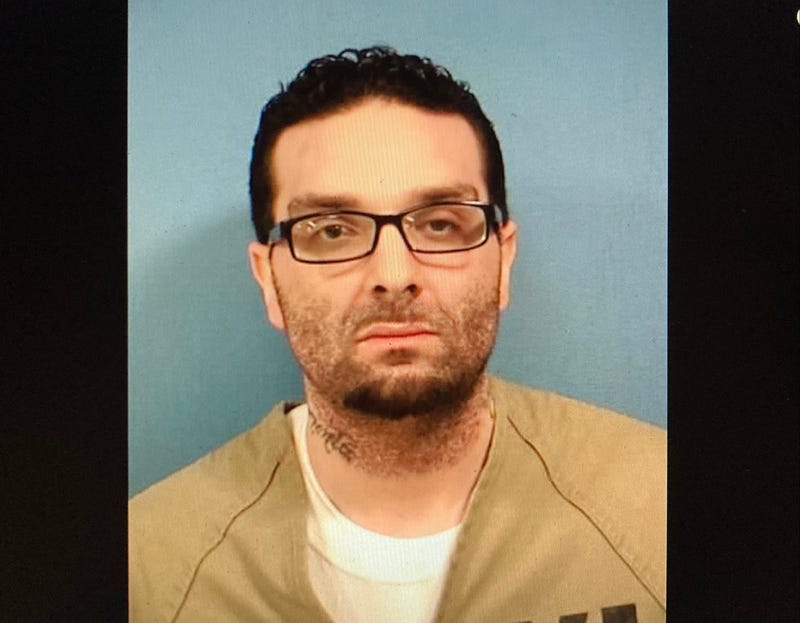 (WBBM NEWSRADIO) – A Chicago man who tried to start a fire at a west suburban cinema in 2018 was sentenced to 15 years in prison on Tuesday.

At the time an arrest warrant was later issued for Ferguson, he was being held in Cook County on unrelated charges of aggravated arson, officials said.

In Oak Brook, an AMC Theater manager noticed patrons leaving one of the auditoriums on the night of the attempted arson. Inside, the manager found Ferguson “seated in the theater with a can of paint thinner on his lap,” prosecutors said.

The employee escorted Ferguson out of the theater, but not before Ferguson tried to light a cigarette. Police later determined the suspect had poured paint thinner on the floor of the theater and left thinner-soaked paper towels in the auditorium.

“Fortunately, thanks to the alertness of staff and the quick response of the Manager at the Oak Brook Center AMC Theater, a possible tragedy was averted,” DuPage County State’s Attorney Robert Berlin said. “Thankfully, no fire was ever set, and no one was injured from the chemical fumes.”

Ferguson will be required to serve at least 50% of his sentence, followed by a six-year prison sentence he received out of Cook County, prosecutors said. 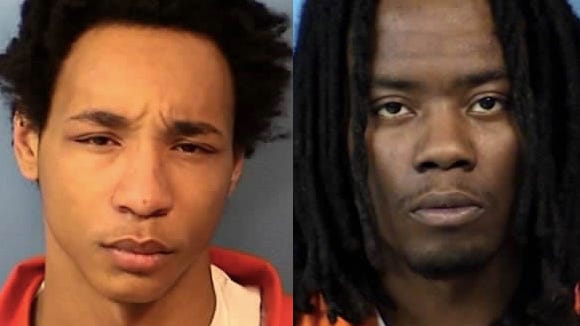