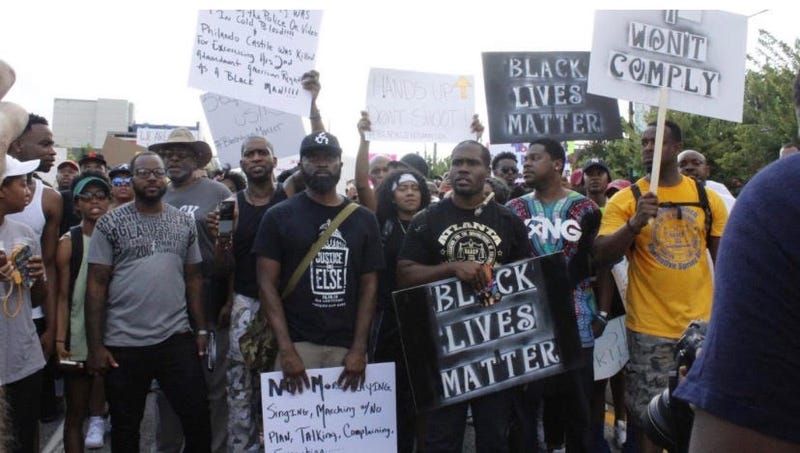 The Georgia NAACP is staging a protest this Friday in Brunswick, Georgia. This comes as the outcry grows following the shooting death of 25 year old Ahmaud Arbery. He was unarmed when he was shot and killed by 2 white men in the coastal Georgia town on February 23. The men are identified as Gregory McMichaels and his son Travis McMichaels. 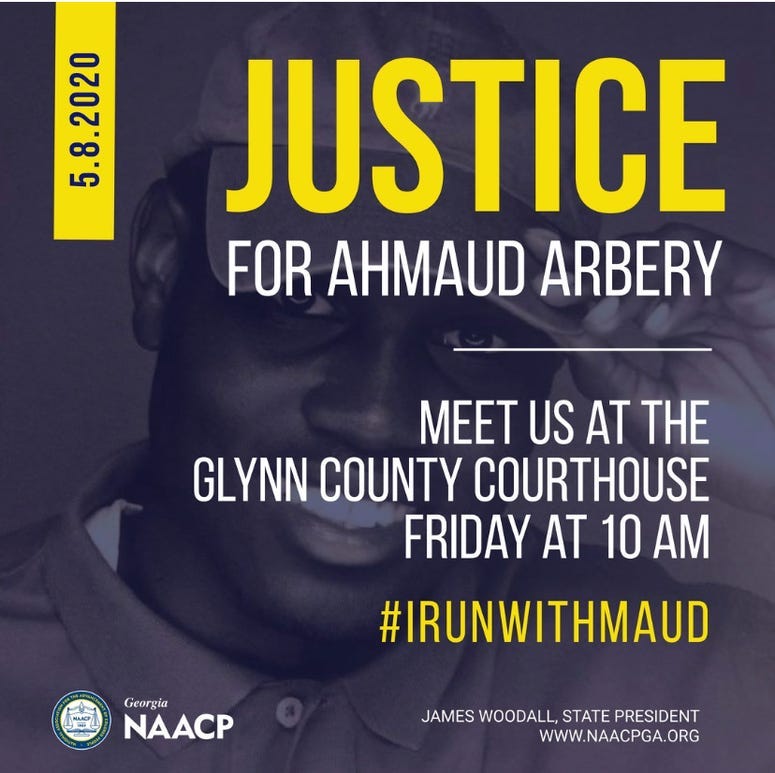 Atlanta attorney Gerald Griggs says “Georgia officials need to act immediately because of the violation of the criminal law. It’s simple, have the Magistrate Court of Glynn County view the video and police report testimony and issue a warrant for the arrest of the McMichaels for malice murder.”

The gathering will be staged outside the Glynn County Courthouse Friday beginning at 10 AM.