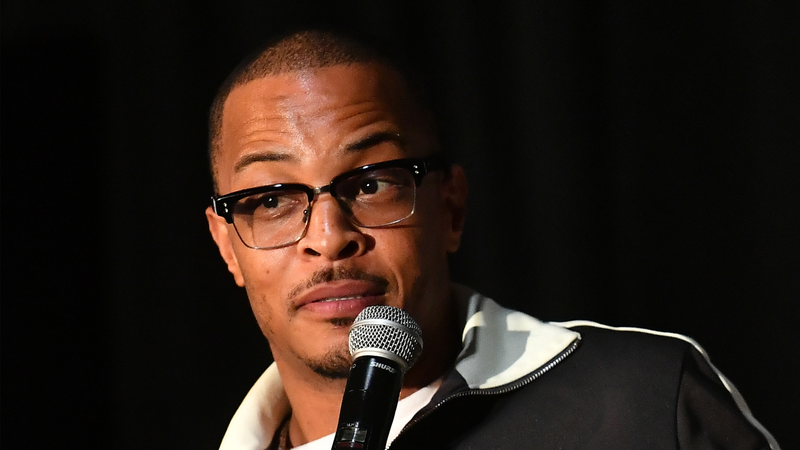 T.I. has had a turbulent last six months, to say the least. Despite the timing of all these accusations and allegations, T.I. already had plans to exit the rap game, as he previously expressed his intention of retiring after his next and what he says to be his final album.

During a 2017 interview with The Breakfast Club, the outspoken Atlanta rapper covered an array of topics, but once the subject shifted to music, thats when he revealed his retirement plan. Making one thing very clear about what’s next and why saying. “I’m ready to get the hell out of here.”

“I have three more albums in my head already conceptualized,” he offered up 30 minutes in to the interview. “Once I get them out, I’m done.” He described his next project, presumably Dime Trap, as “trap 2017” and the one to follow as “love as it pertains to a dopeboy.” He did happen to mention that a joint project with Jeezy will be wedged in there somewhere, once both of their schedule ease up a bit.

T.I. then shared insightful details about how he wants to finish out his musical career. “My final album called Kill the King simply because ever since my first album I put the title of King of the South on there,” he said. “To make yours the king is to make yourself a target. In chess, the object is to kill the king. So Kill the King will be my final project. Will they kill him? Or will he ride off into the sunset happily ever after?”
.
Regardless of how it turns out, it seems T.I. is sticking to his plan. As the “What It’s Come To” video fades out, the Kill The King cover art appears and written underneath it are the words “The Final Album Coming Soon.”