The Boston Celtics and Golden State Warriors faced off in the 2022 NBA Finals, in a matchup of the two teams that finished atop the NBA Defensive ratings standings in 2021-22.

The Celtics and Warriors not only play great team defense, they both feature players that have won NBA Defensive POTY in recent years in Marcus Smart and Draymond Green, respectively. 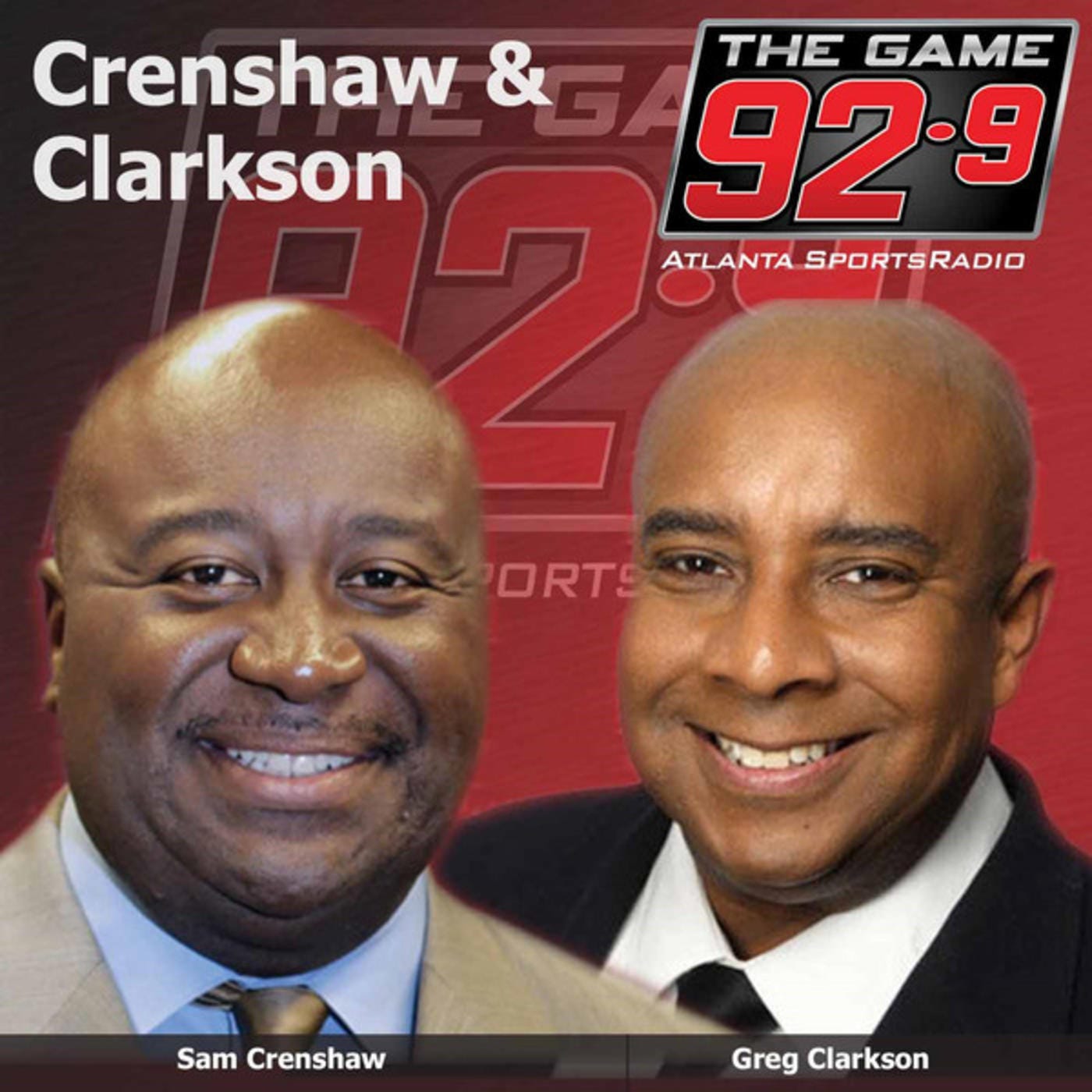 If the Atlanta Hawks want to be considered a true contender for a trip to the NBA Finals in the near future, they will have to improve on their defensive efficiency heading into 2022-23.

When Atlanta Hawks play by play announcer Bob Rathbun joined Sam & Greg on the Weekends, to discuss the Hawks off season moves and ambitions to climb into the NBA upper echelon, Bob started by saying defense will be the key.

“To be No. 2 in offense, but No. 26 in defensive rating will not lead to success in the post-season”, pointed out Bob when breaking down the Hawks defensive woes.

Bob was optimistic that Murray will make a huge difference on the Hawks defensive and overall team philosophy when he said, “Murray is somebody who is going to challenge the other guys to be better defensively.”

“For Coach McMillan, this is just the kind of guy he wants to bring in” emphasized Bob when continuing to point out that the Hawks coaching staff knows how important having better defense will be to the overall improvement of the squad.

Can the Hawks climb into the upper half of the Eastern Conference that had three teams, (Boston, Miami, Milwaukee) that all finished in the top-10 of defensive ratings?

To hear the entire conversation between the guys, download the link above