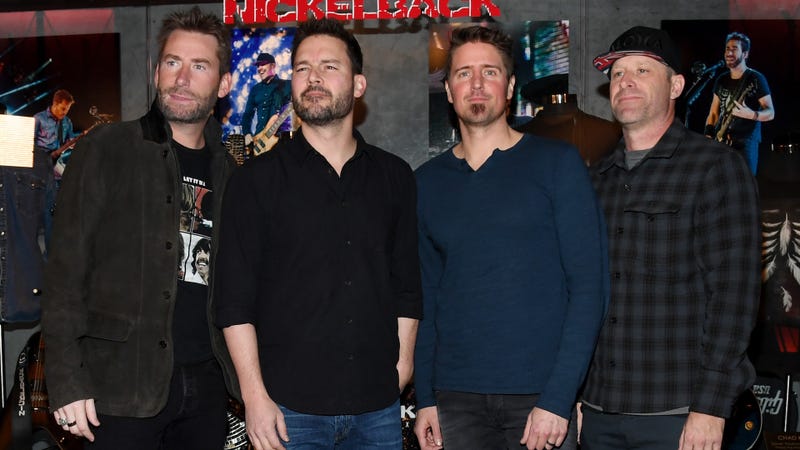 Here’s the good news for Nickelback fans. They have a new album on the way. Here’s the bad news, don’t expect it anytime soon.

Nickelback bassist Mike Kroeger took part in an interview with the Tulsa Music Stream and revealed that the band is currently working on the follow up to their 2017 record Feed The Machine.

Kroeger said work on the next album “is happening right now.”

“Music is being composed and recorded up in Canada. We were out there, and something came up and our producer had to take some time off. So I took that opportunity to [return home] to Los Angeles with family and spend a little bit of time at home. But I’ll be headed back up there in a couple of weeks to pick it up again.”

As far as a release date goes, Kroeger has a good reason for not having one in mind. Kroeger says the record will “be done when it’s done,” because the band doesn’t want to confine themselves with a timeline and end up making “a s***** record.”

“Release dates are primarily arrived at by business interests, like record labels and whatever. We don’t have one of those,” he said. “We’ve been managing ourselves for about a year. So, the answer is no. We’re doing it on our schedule, at our own pace, and it’ll be done when it’s done.”

“We’re paying for everything. Nobody can tell us what to do.”
Kroeger did hint at a potential tour next summer. “We’ll have to get some stuff squared away and out there to the people in advance of that,” he said.