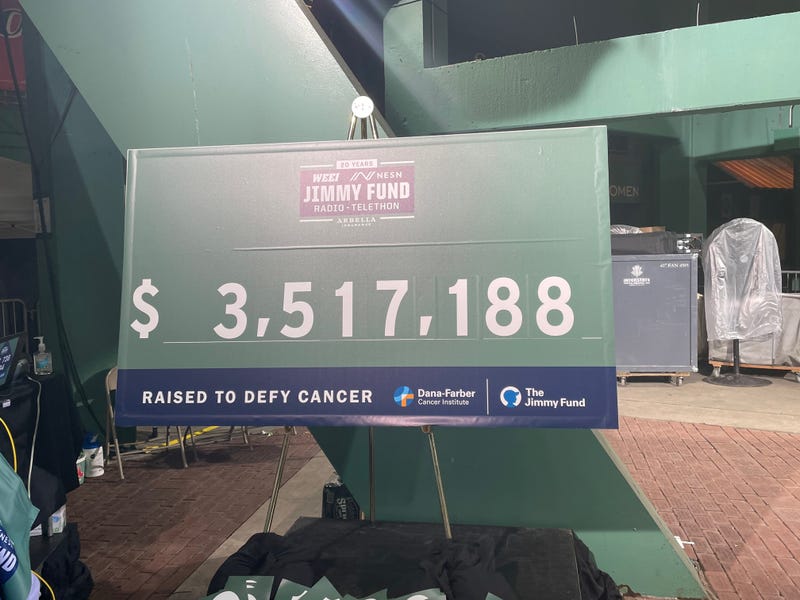 Thanks to your incredible generosity, the 20th annual WEEI/NESN Jimmy Fund Radio-Telethon presented by Arbella Insurance raised more than $3.5 million to help strike out cancer!

Check out all the best audio, video and photos from the two-day event below:

This baseball season the Arbella Insurance Foundation will make a $50 gift to the WEEI/NESN Jimmy Fund Radio-Telethon for every strikeout by a Boston pitcher, up to $100,000.