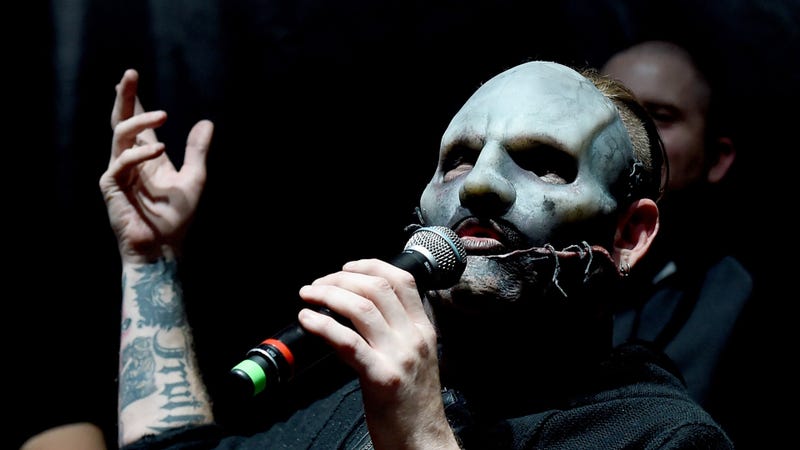 Taylor wasn't just going to sit by idly and take it, though. He fired back on his Twitter account with his own version of events, stating he's not a fan of "people airing private s*** like a child. So this is all I’ll say: I didn’t do the track because I don’t like when people try to ‘write’ for me. I said NO to THEM. So without further ado…. #receipts."

I don’t like people airing private shit like a child. So this is all I’ll say: I didn’t do the track because I don’t like when people try to ‘write’ for me. I said NO to THEM. So without further ado…. #receipts
This is all I’m going to say about it. pic.twitter.com/pkhweg1Ptn

The "receipts" the Slipknot singer provided were apparent screenshots of emails between MGK producer Travis Barker and himself, where Kelly heaps praise on Taylor, as well as Corey's subsequent polite denial. 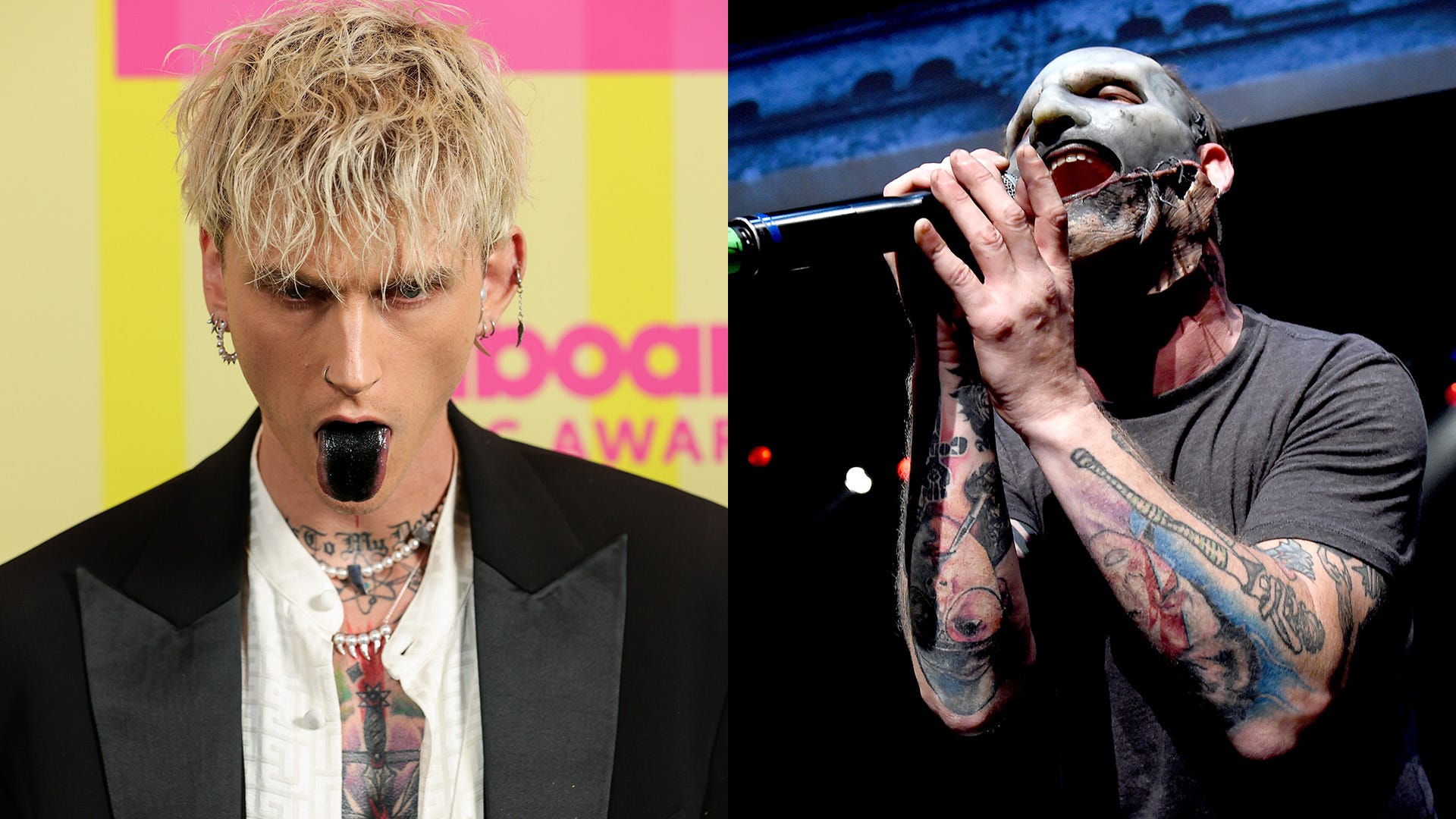 Taylor says he listened to the ideas that were set forth, but ultimately decided not to continue working with Kelly. "To be honest, I don't think I'm the right guy for the track," Corey's email reads. "Nothing personal, I just think if this is what MGK is looking for, someone else is the guy to do it. It's ALL good and I'm stoked for him — I hope you guys find the right fit for it. Hope you understand and I wish you guys the best with it. If I can help in any way, let me know."

We have a feeling MGK will be letting him know sooner rather than later. We're hitting the refresh button on his account as we type.